An explosion at a arms depot in the town of Lawdar, Abyan province, killed three people and wounded 18 others on Tuesday. The depot was used to store weapons and other explosives, both of which are commonly sold at the market. The cause of the blast was not immediately known. Forces loyal to Yemen's internationally recognized government control the town. This event took place on 07/05/2022 at the following location: Ladar, Yemen. 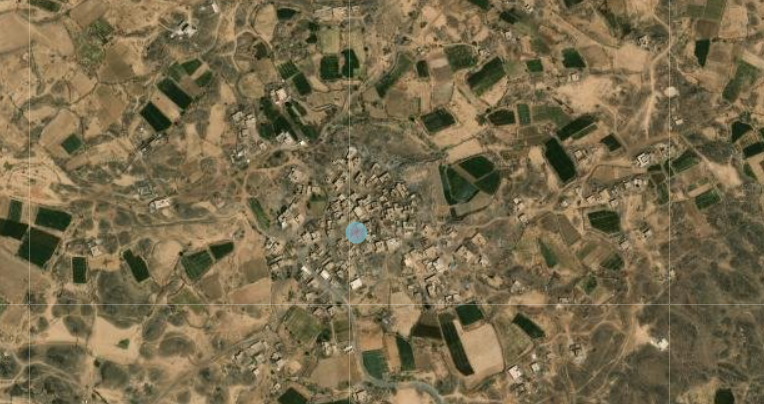 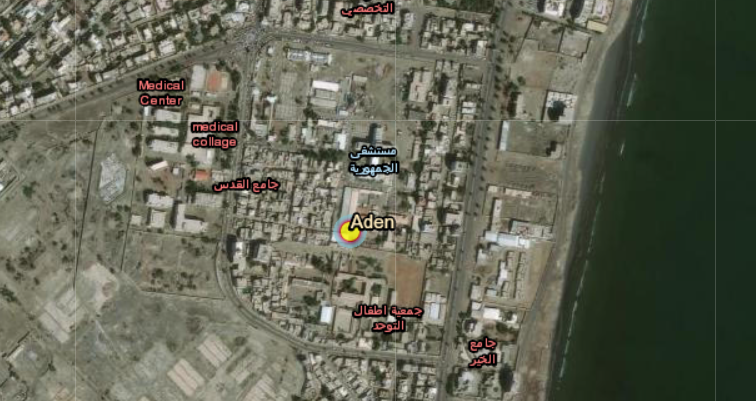 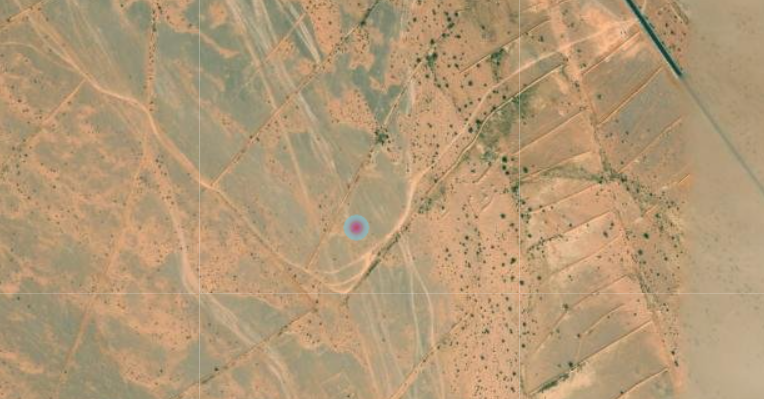 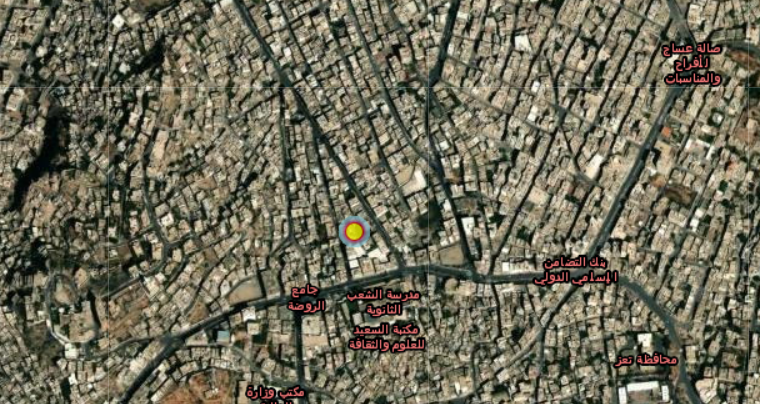