Armenia and Azerbaijan exchanged fire in the Kalbajar area. No casualties were reported in the exchanges. This event took place on 11/04/2022 at the following location: Kalbajar, Azerbaijan. Azerbaijan and Armenia trade fire along the border 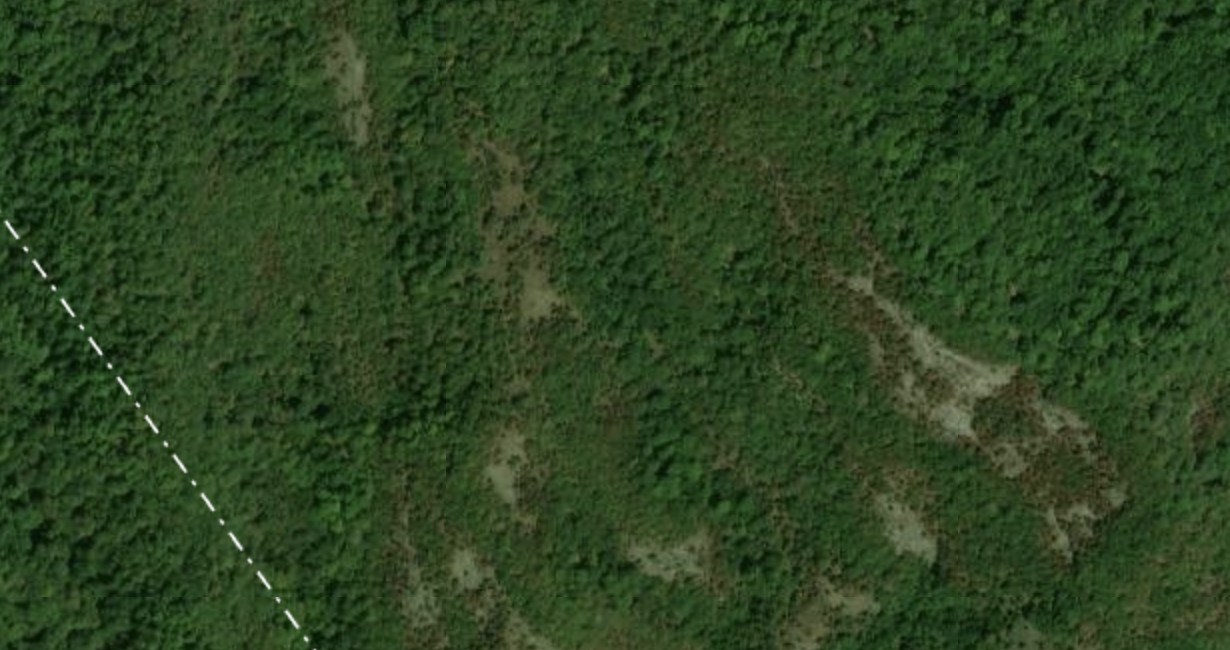