Militia forces aligned with Abdulhamid al-Dbeibah's government clashed with militias aligned with former interior minister Fathi Bashagha in the Warshafala district west of Tripoli late Friday and early Saturday. Casualty figures were not reported. The pro-Dbeibah militia reportedly took over a military headquarters in southern Tripoli. Clashes between the groups have been taking place for the past couple of weeks. This event took place on 09/03/2022 at the following location: Tripoli, Libya. 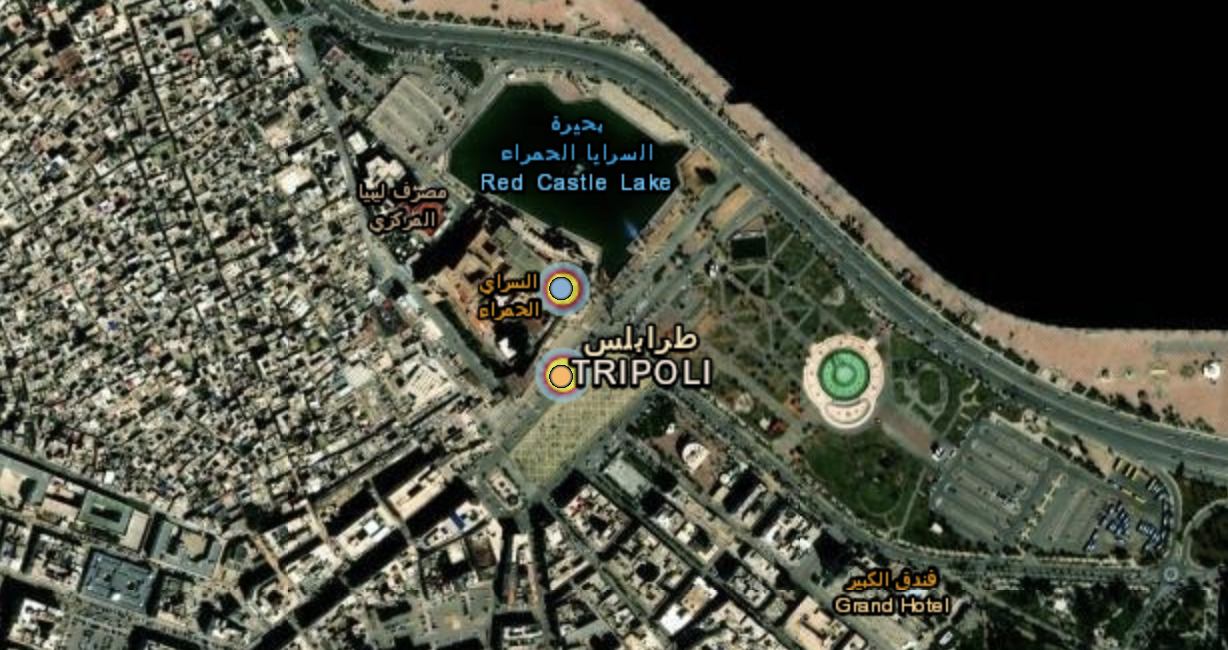 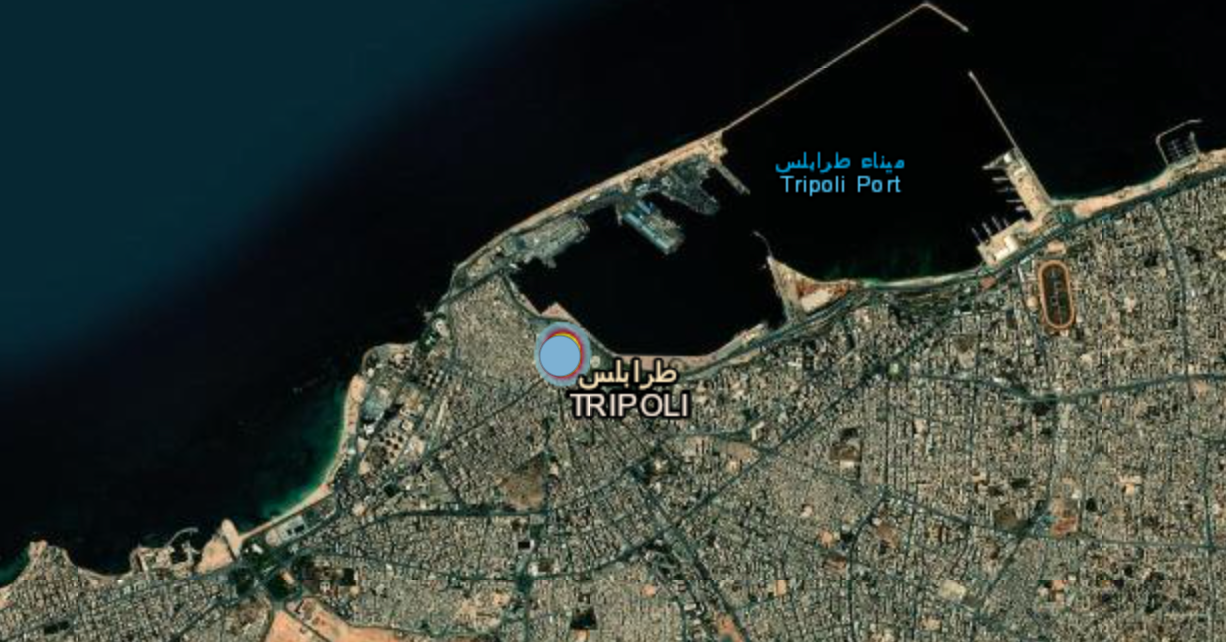 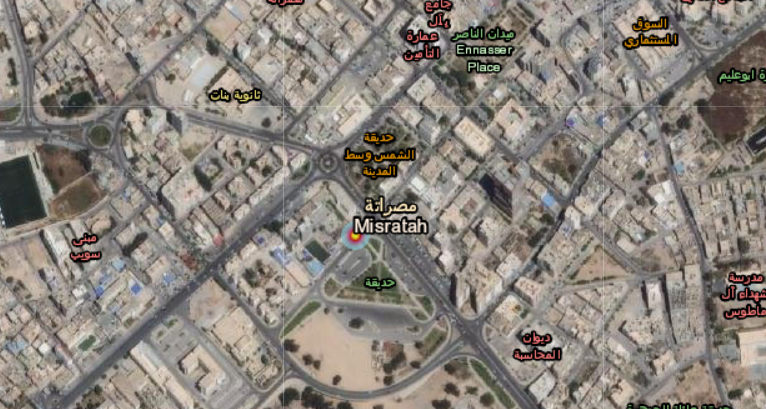 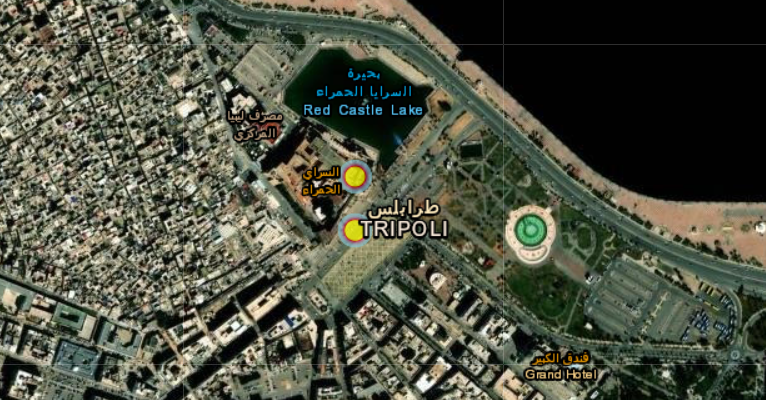