Anti-government protests continued in Budapest on Monday as demonstrators blocked a major road in the city.  Many are protesting against legislative changes that they believe will lead to increased taxes for small businesses. This event took place on 07/18/2022 at the following location: Budapest, Hungary. 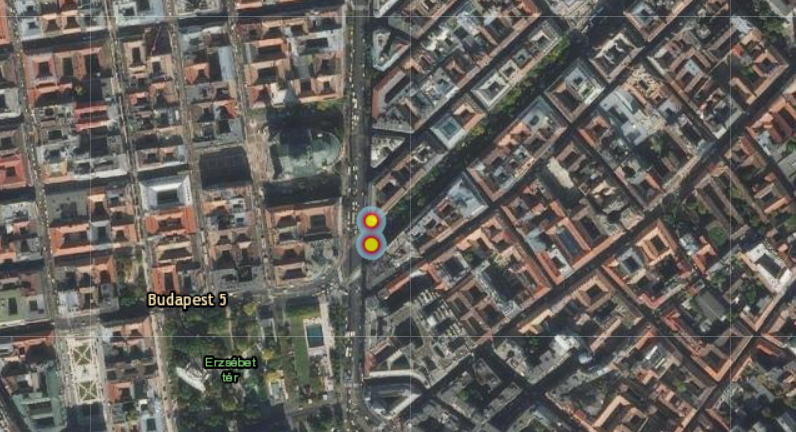 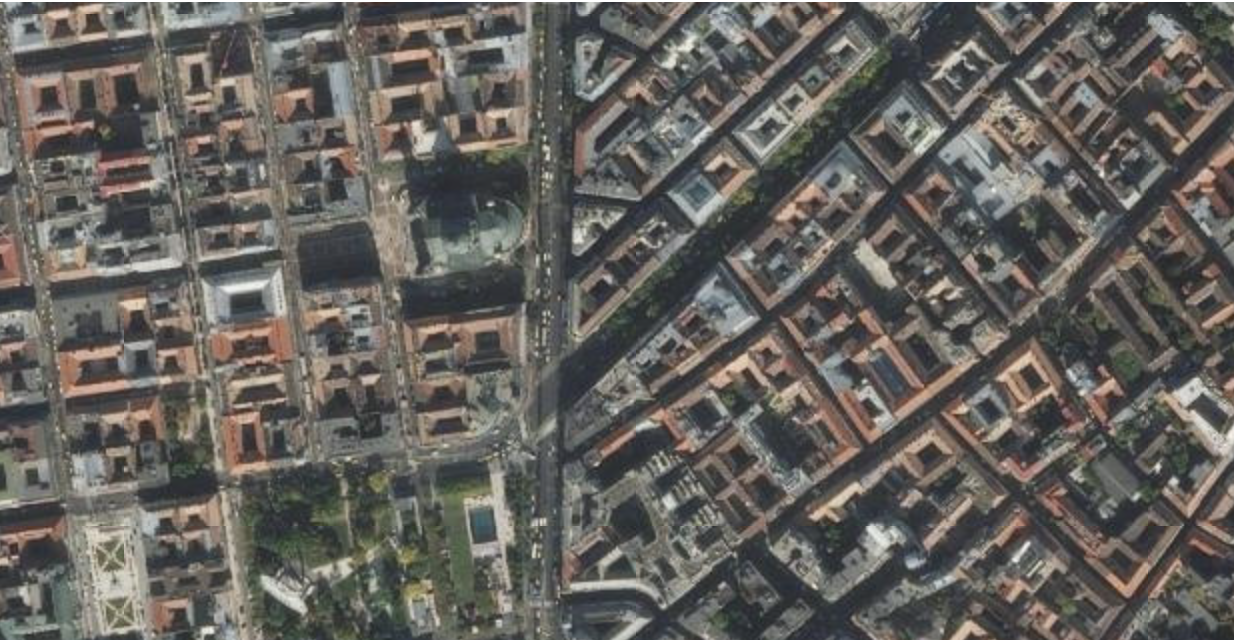 Hungarians protest outside of parliament 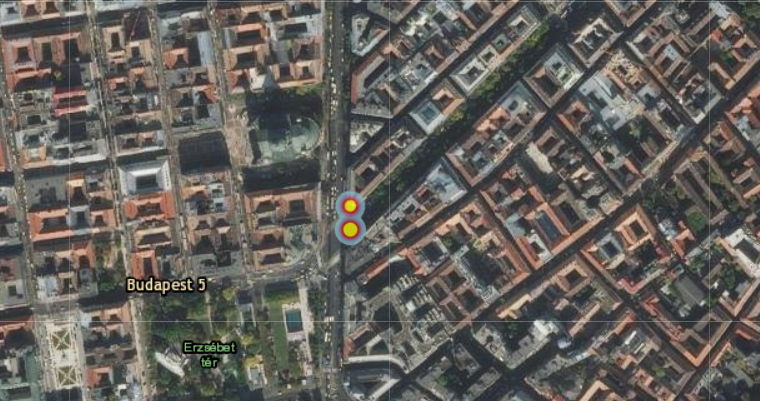 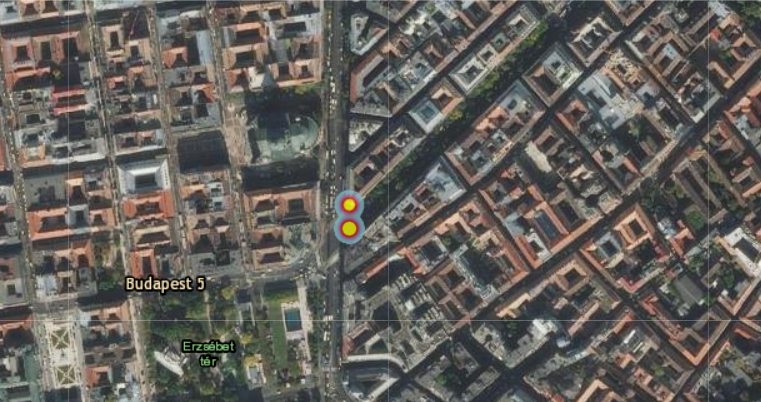