Al-Shabab militants detonated two bombs and then stormed the Hayat Hotel in Mogadishu. A police convoy was also targeted with a bomb as security forces were deployed to engage the militants as the hotel was under siege. Some government forces are reportedly trapped inside the hotel frequented by senior officials and the elite. Casualty figures are not known at this time. This event took place on 08/19/2022 at the following location: Mogadishu, Somalia. 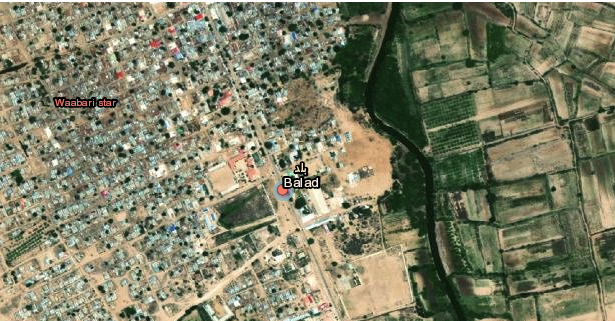 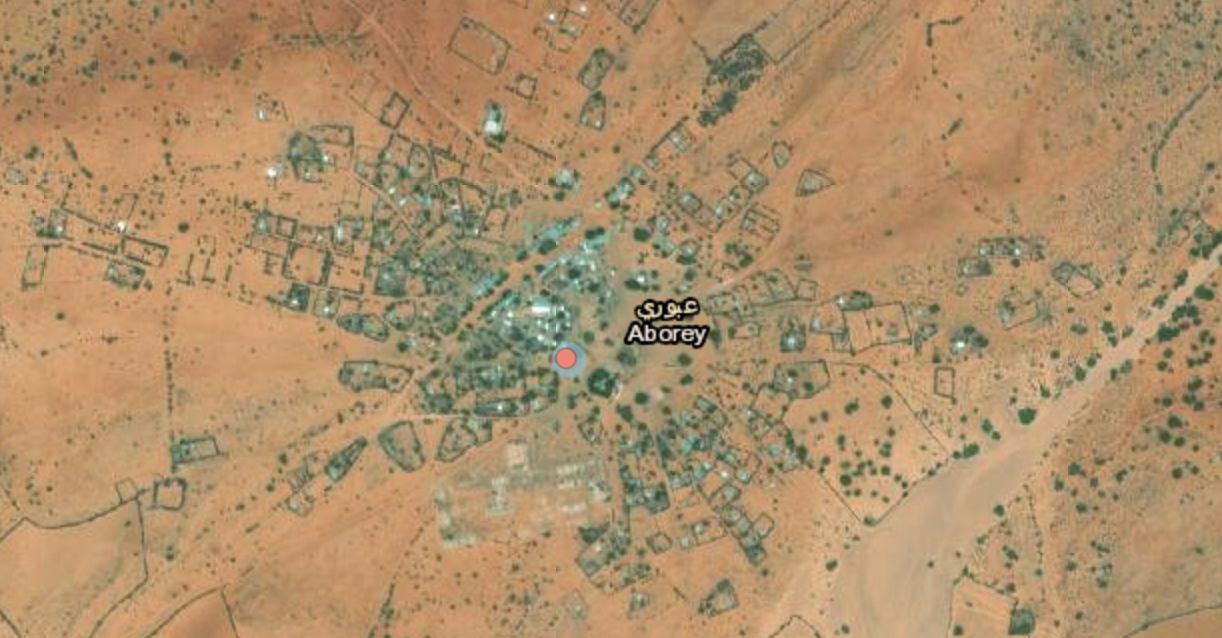