45 Chinese military aircraft and ten warships were spotted in areas around Taiwan on Tuesday. 16 of the aircraft crossed the Taiwan Strait median line. Taiwan responded with combat air patrols and radio warnings. The median line has been recognized as an unofficial border on both sides of the Taiwan Strait, and breaching it represents a more aggressive posture than Beijing's frequent sorties into Taipei's air defense identification zone (ADIZ). This event took place on 08/09/2022 at the following location: Magong, Taiwan. 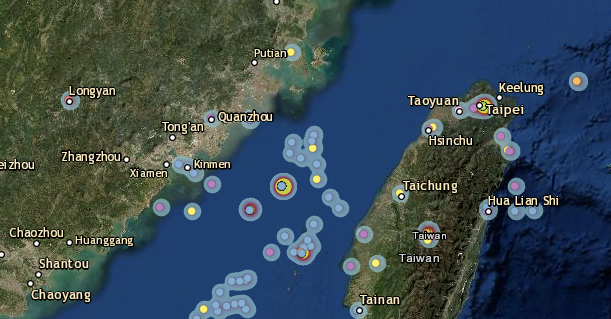 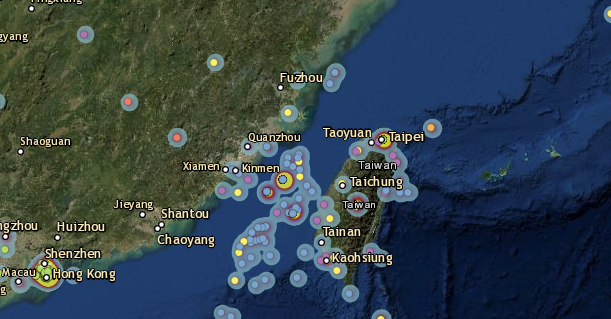 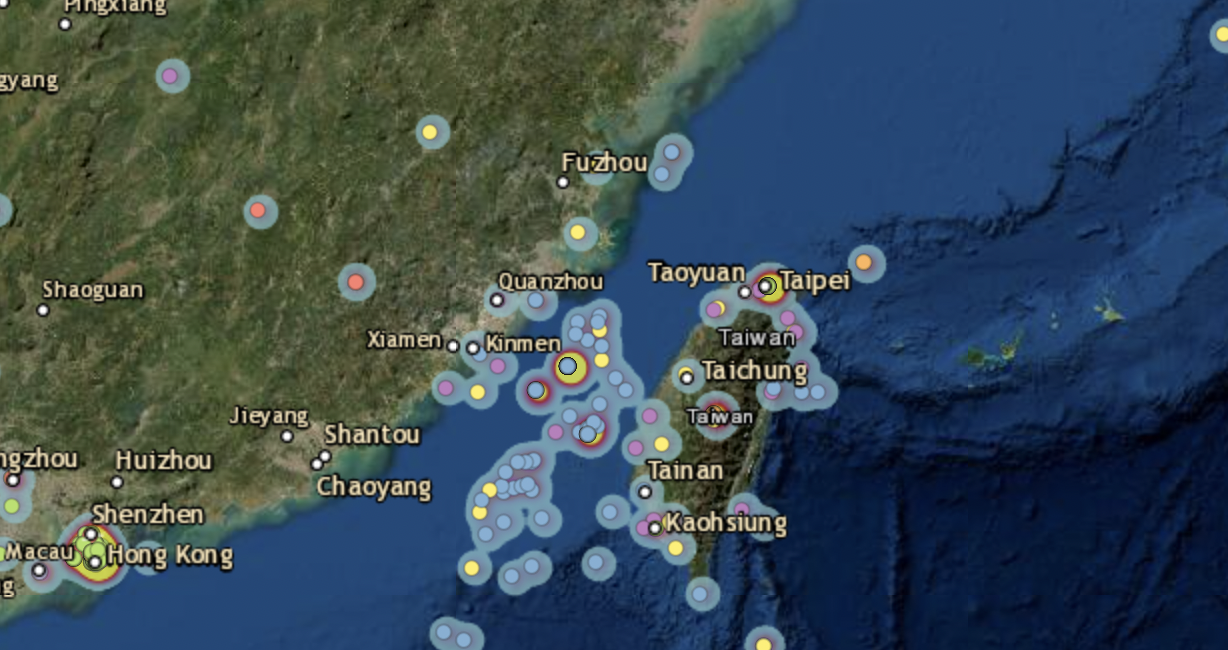 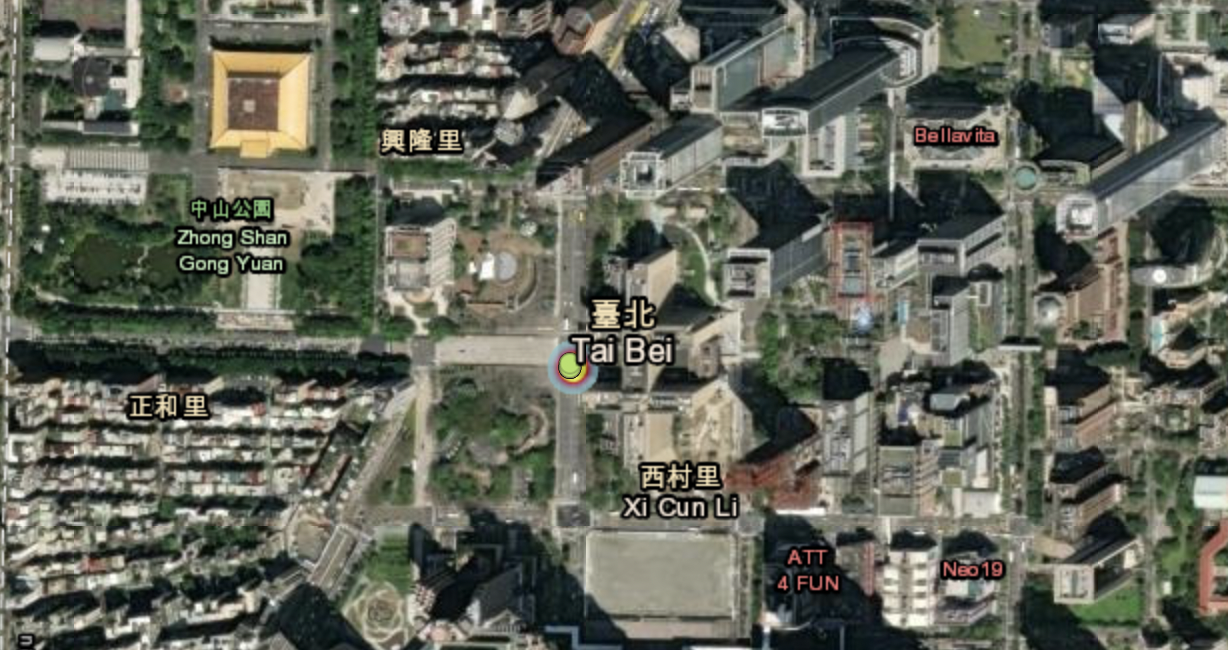