Quebec police have barricaded streets in preparation for a protest against Covid restrictions and vaccine mandates.  The police have warned that they will not tolerate vandalism, violence or criminal activity, while protesters say they are planning a peaceful demonstration in solidarity with protesters in Ottawa. This event took place on 02/03/2022 at the following location: Quebec, Canada. 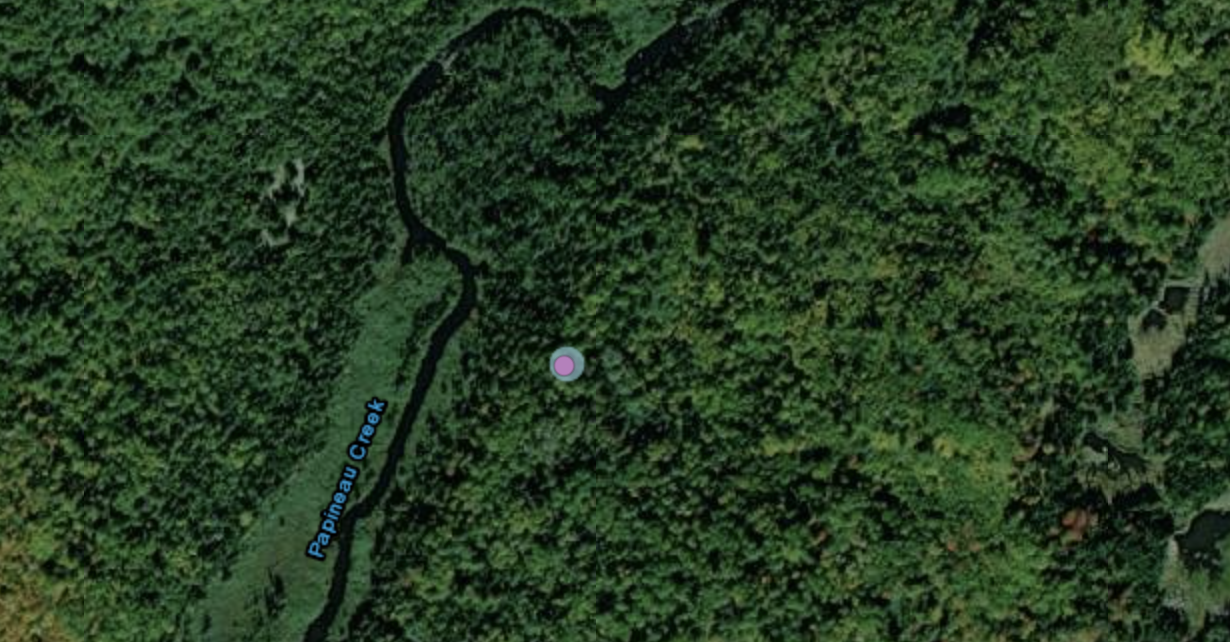 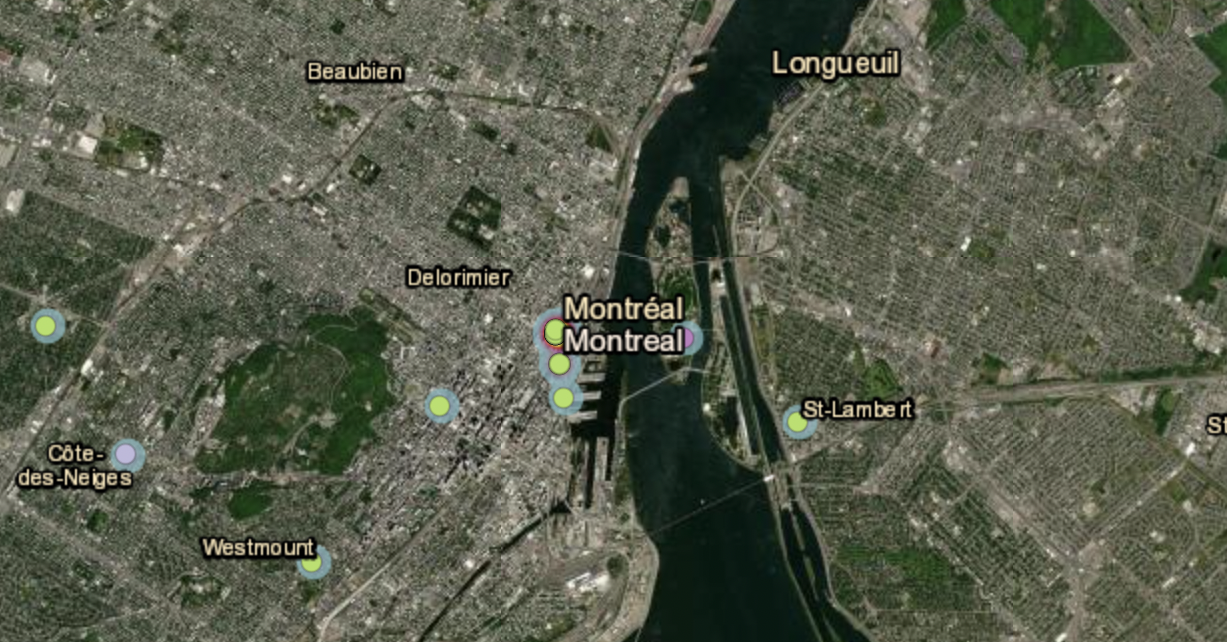 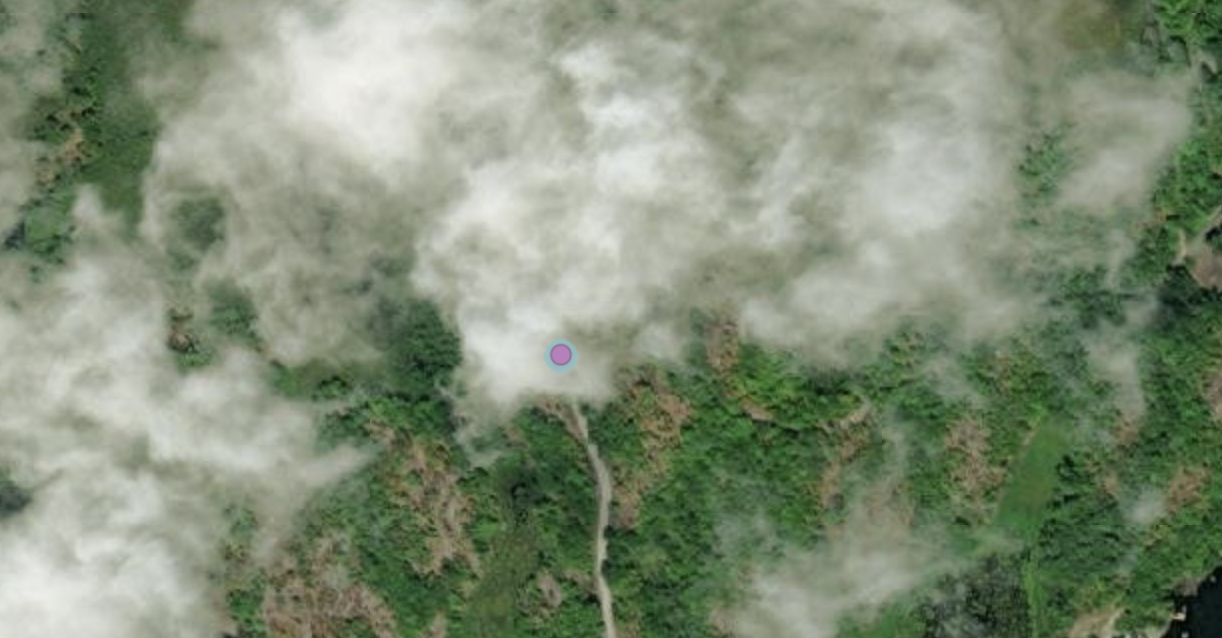 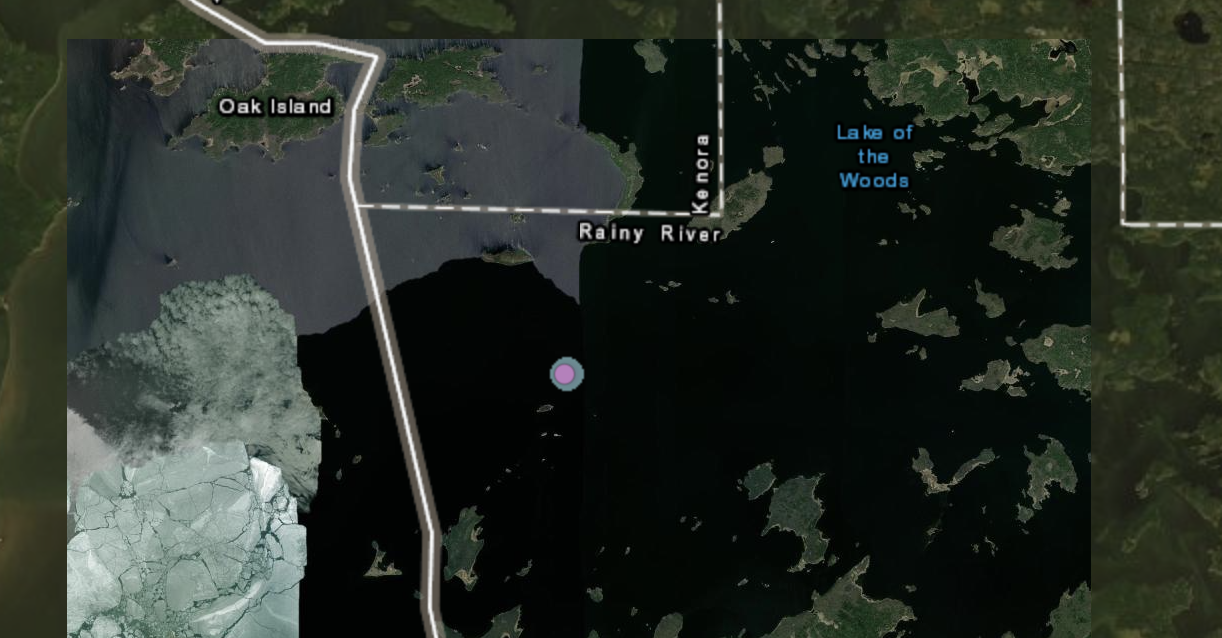