Protest in Valletta against Covid certificates

Hundreds of people gathered on the streets of Valletta against new requirements to produce Covid certificates for entry into most venues, including gyms, bars and restaurants.  The protest was organized by a group of small political opposition parties. This event took place on 01/16/2022 at the following location: Valletta, Malta. 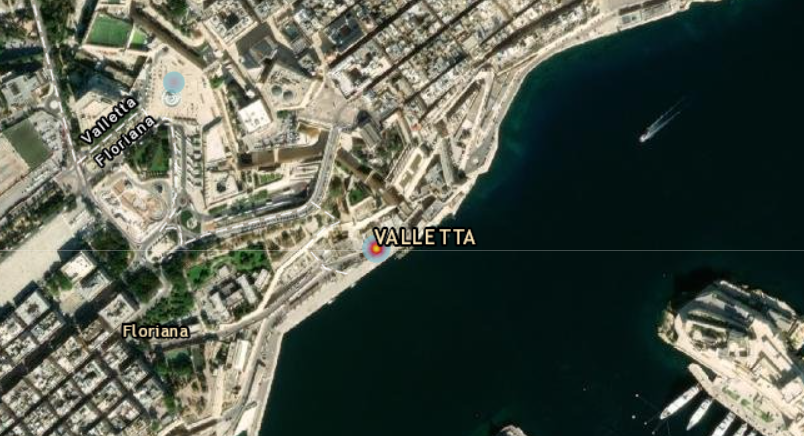