A Russian cultural center official was wounded by a parcel bomb addressed to him in Bangui on Friday. It is unknown who mailed the parcel. This event took place on 12/16/2022 at the following location: Bangui, Central African Republic. 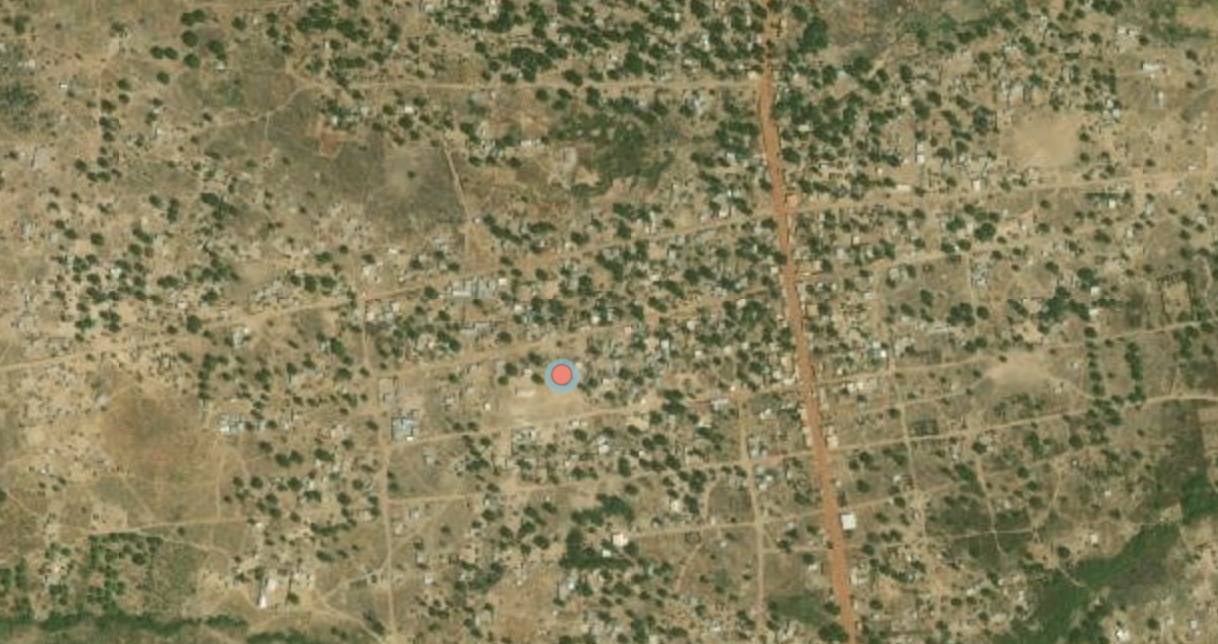 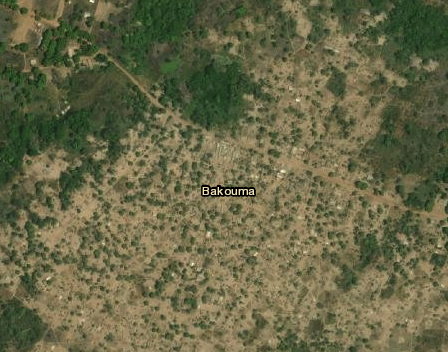 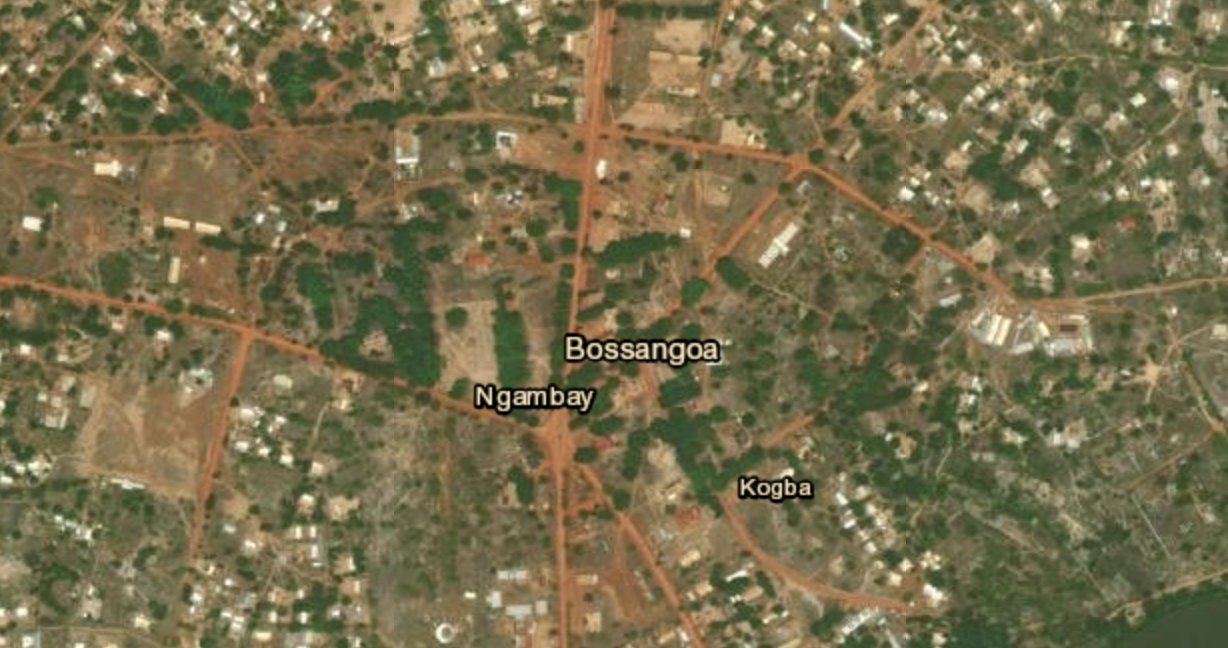 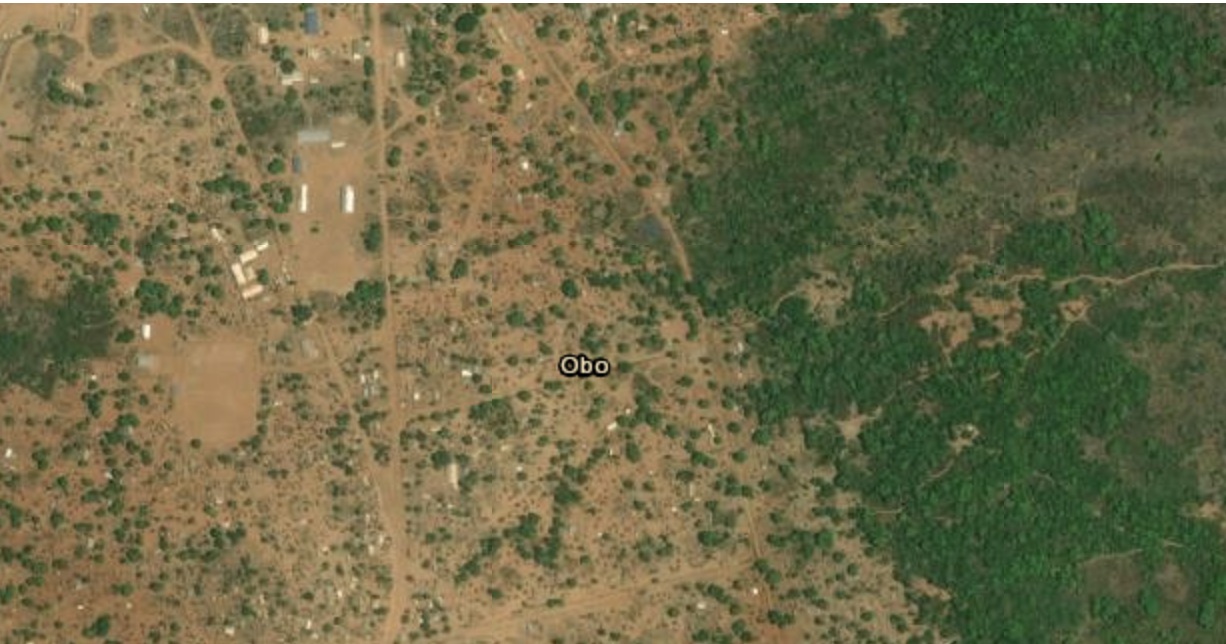 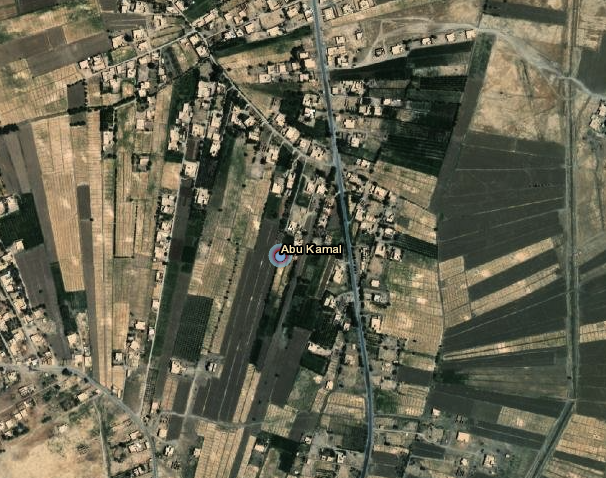 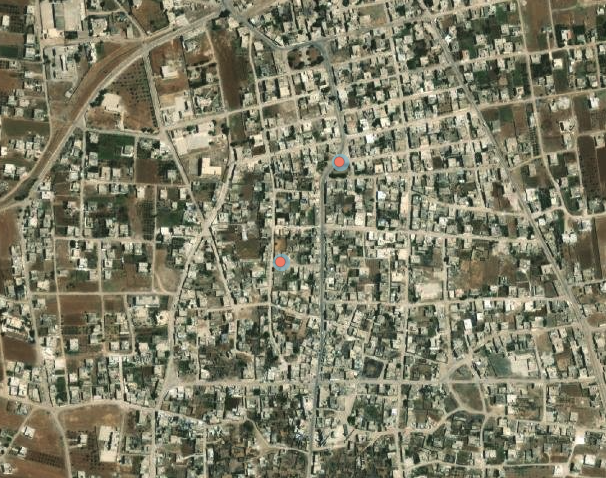 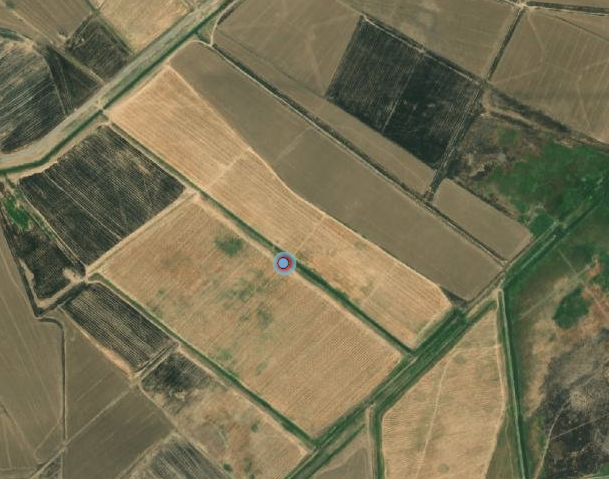 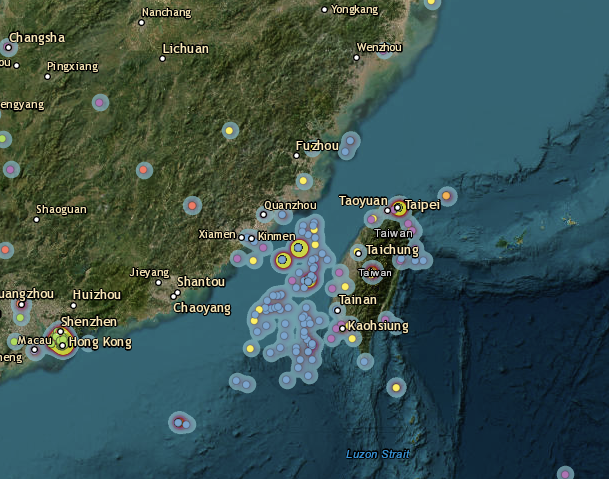