Hamdok resigns after days of protests Prime Minister Abdalla Hamdok resigned on Sunday after days of protests turned deadly.  Hamdok said a roundtable discussion is needed to reach a way forward in the country.  This comes after his reinstatement after being detained during the October coup. This event took place on 01/02/2022 at the following location: Khartoum, Sudan. 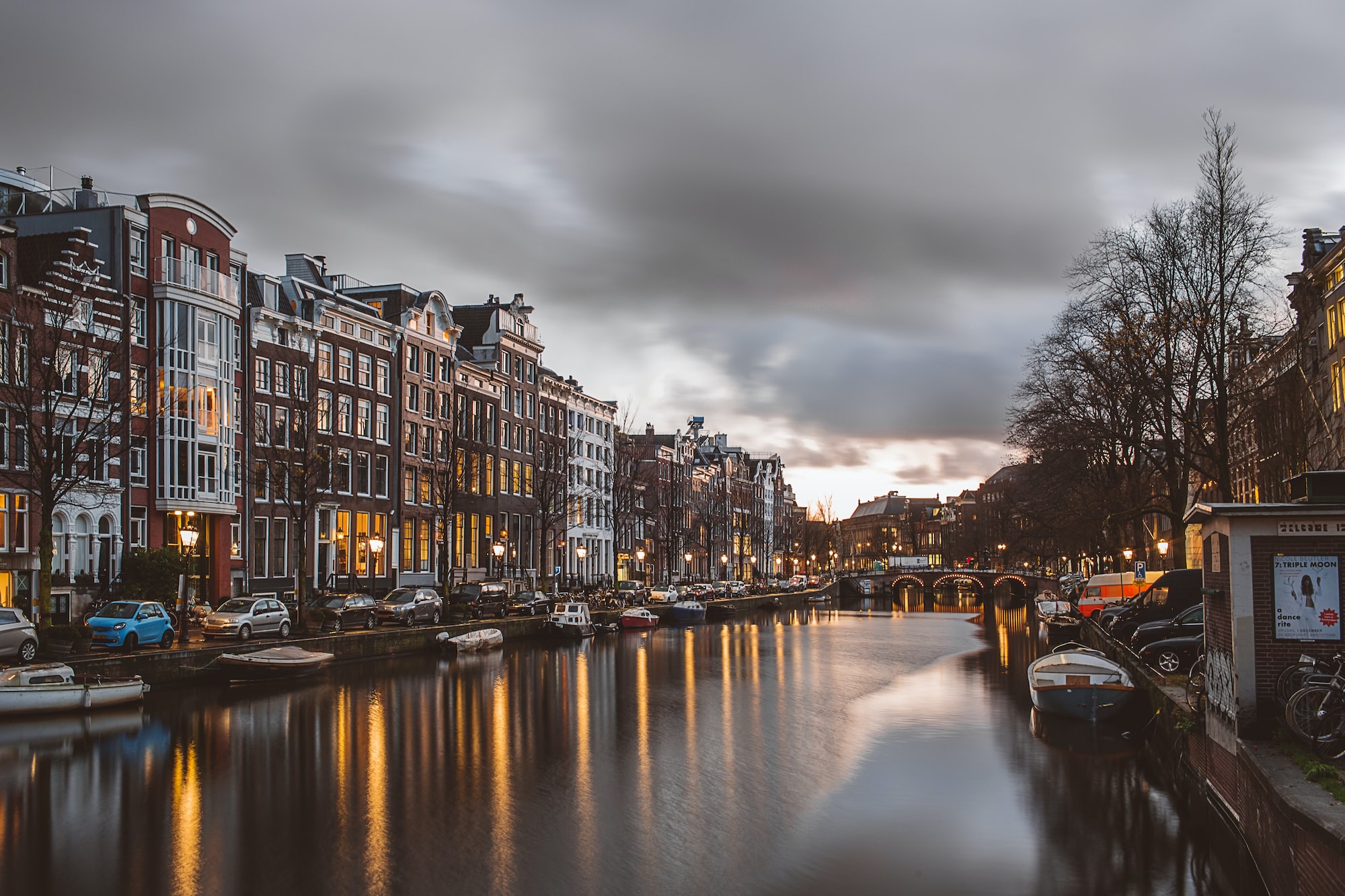 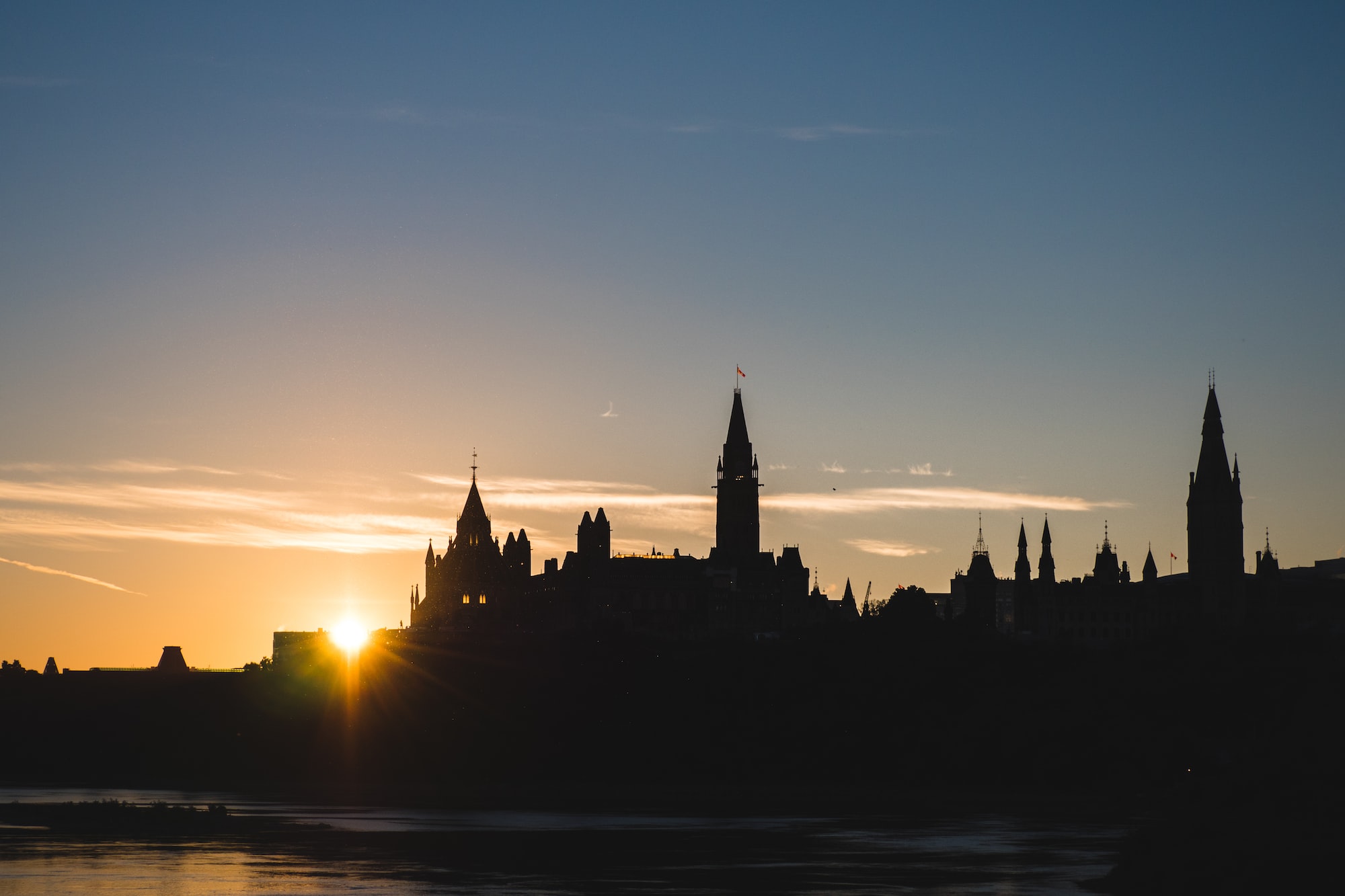