Coalition forces shot down two bomb-laden drones targeting Baghdad International Airport early Monday morning. There were no reports of damage or injures from the debris of the drones. No group has claimed responsibility for the attack, however, the wings of the drones had the words Soleimani's Revenge printed on them. The attack took place on the anniversary of the 2020 US killing of a top Iranian general at the airport. This event took place on 01/03/2022 at the following location: Baghdad, Iraq. 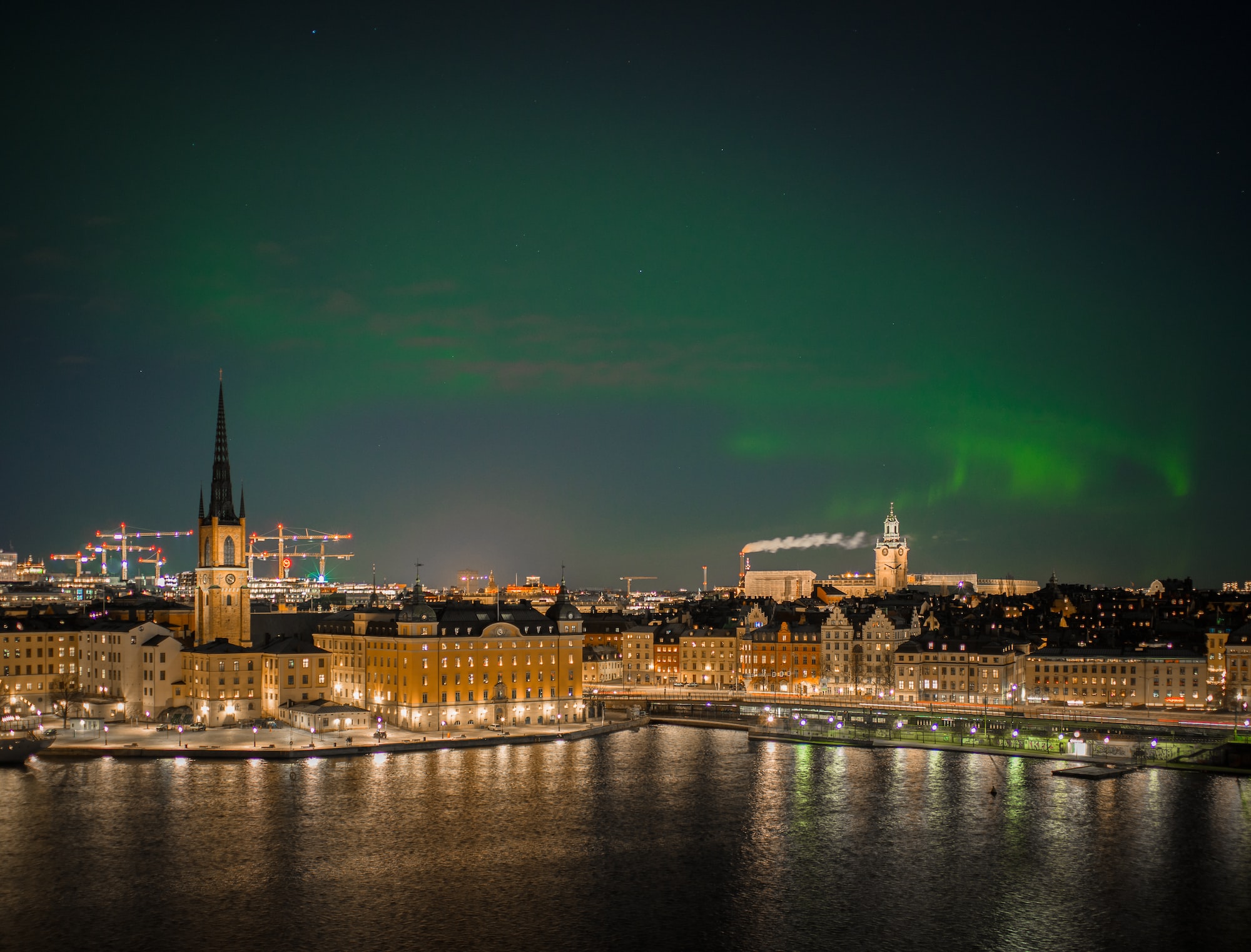