Saudi-led coalition ground and air forces killed at least 68 Houthis and 32 loyalists during operations in Ma'rib in the last 24 hours. This event took place on 09/29/2021 at the following location: Ma'rib, Yemen. Protesters block entrance to the Port of Miami 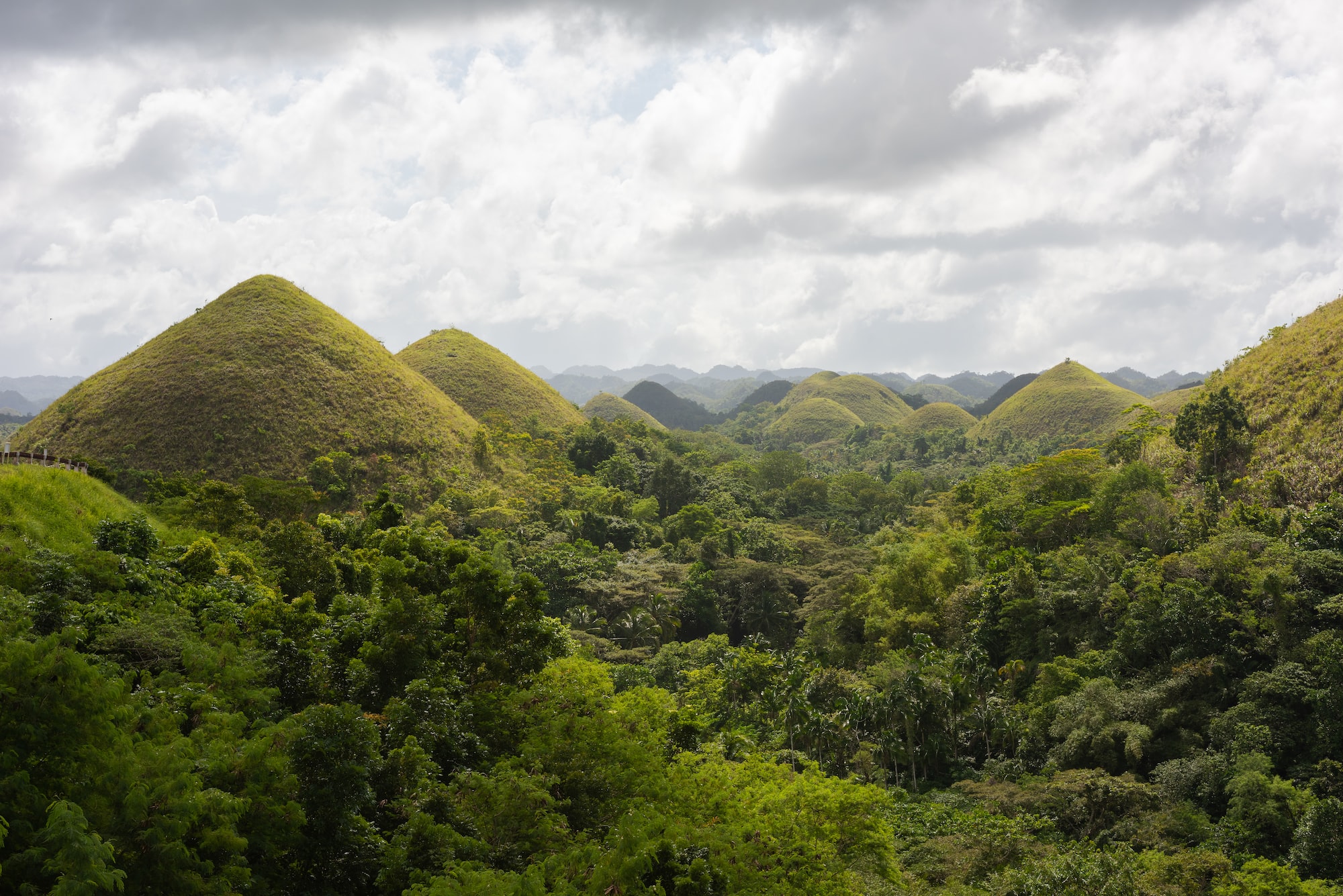