An anti-Covid restriction protest drew around 500 people in Luxembourg on Saturday, which forced a Christmas market to temporarily shut down.  At least 20 people were arrested and police used water cannons to disperse them. This event took place on 12/11/2021 at the following location: Luxembourg, Luxembourg. 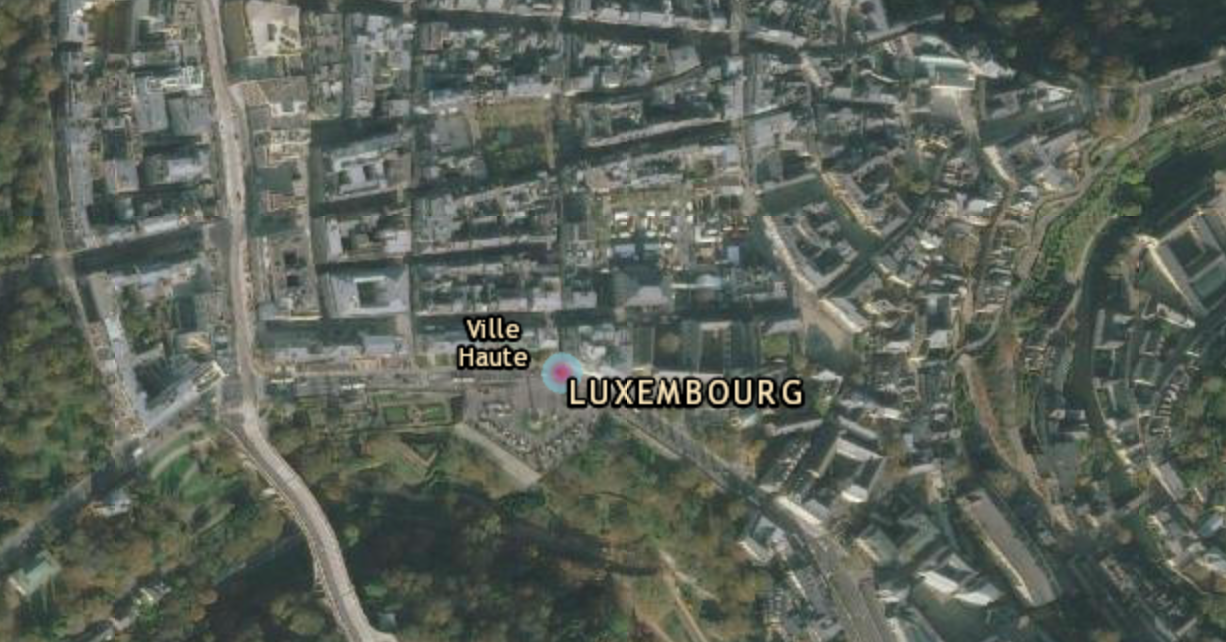 Encevo Group hit by a cyberattack 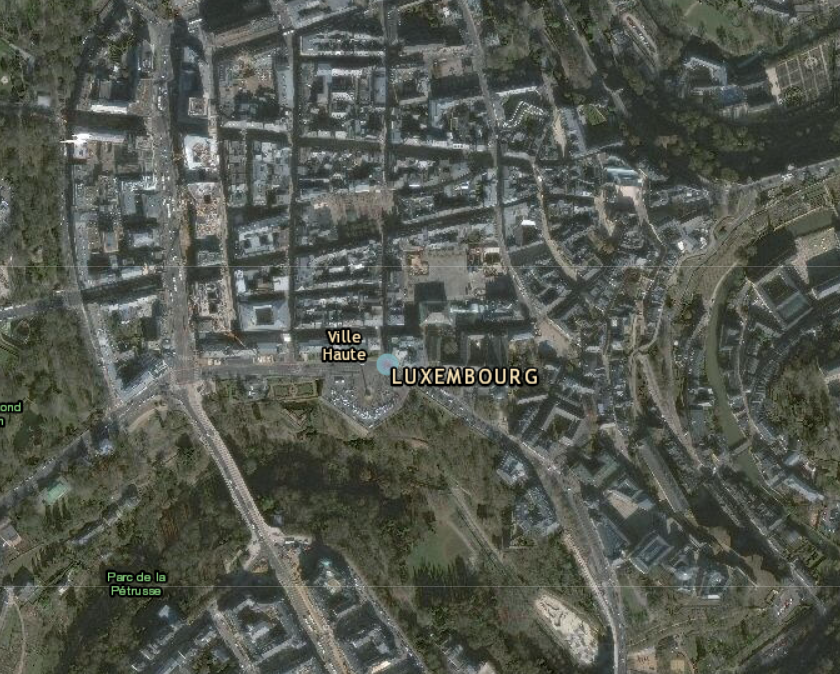