Zaporizhzhia was targeted by Russian shelling, and infrastructure facilities and houses were damaged. Details regarding casualties were not reported. This event took place on 09/23/2022 at the following location: Zaporizhzhia, Ukraine. 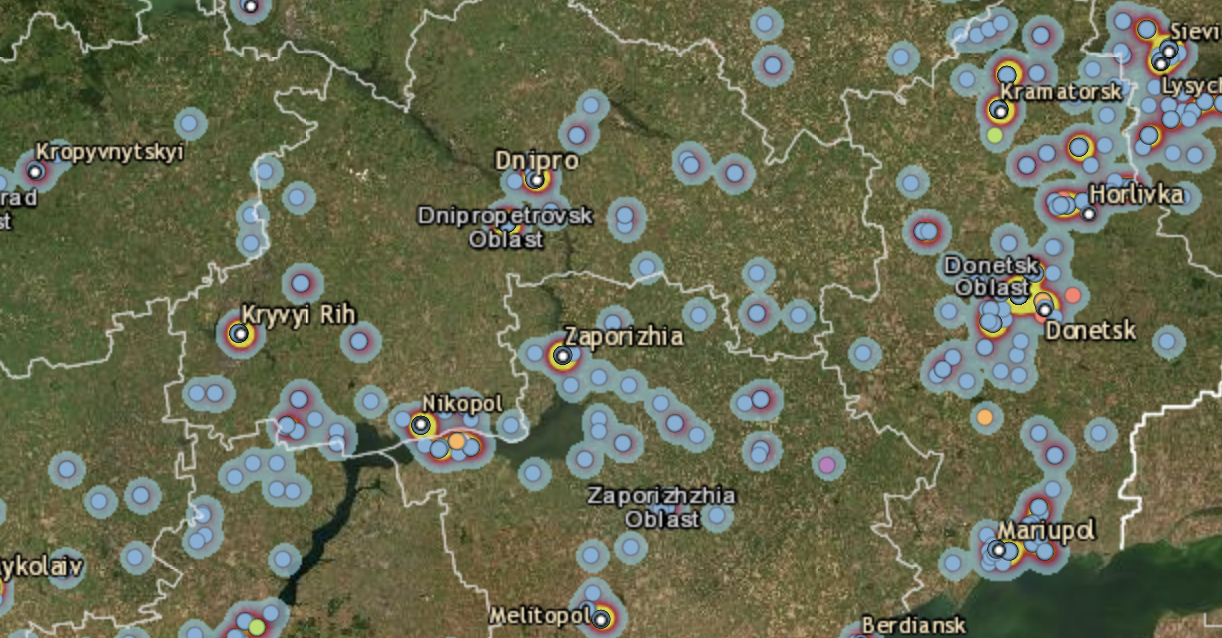 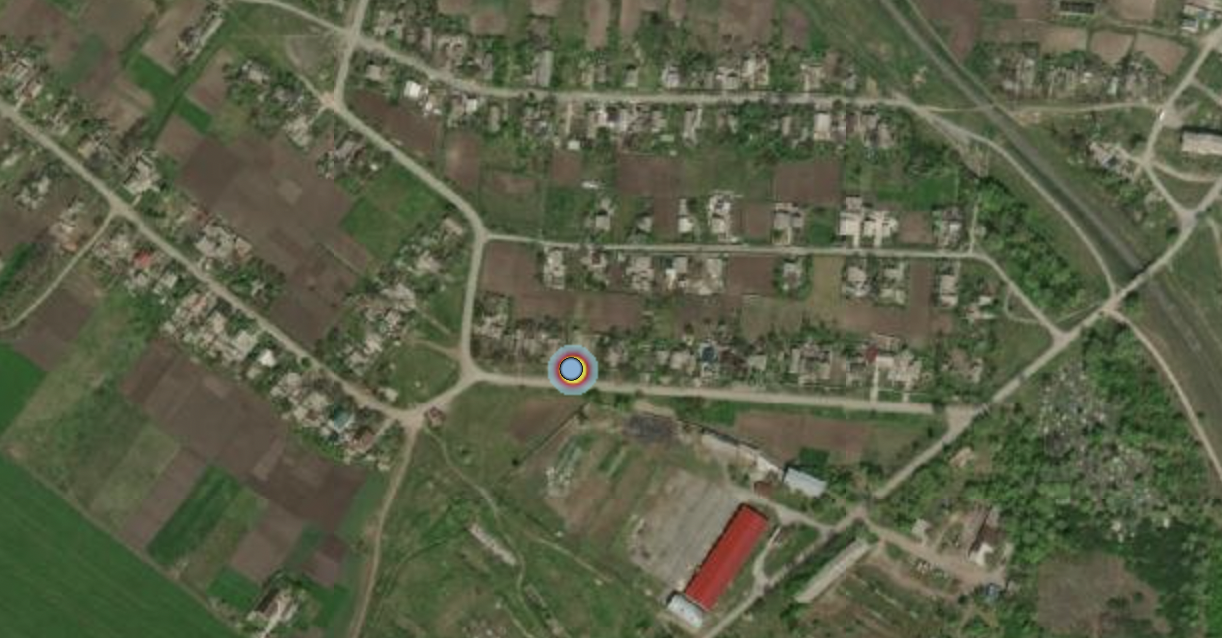