Turkish police arrested a YPG/PKK terrorist during operations in the town of Azaz. C-4 explosives, a suicide belt and a large amount of ammunition were seized during the operation. This event took place on 08/11/2022 at the following location: Azaz, Syria. 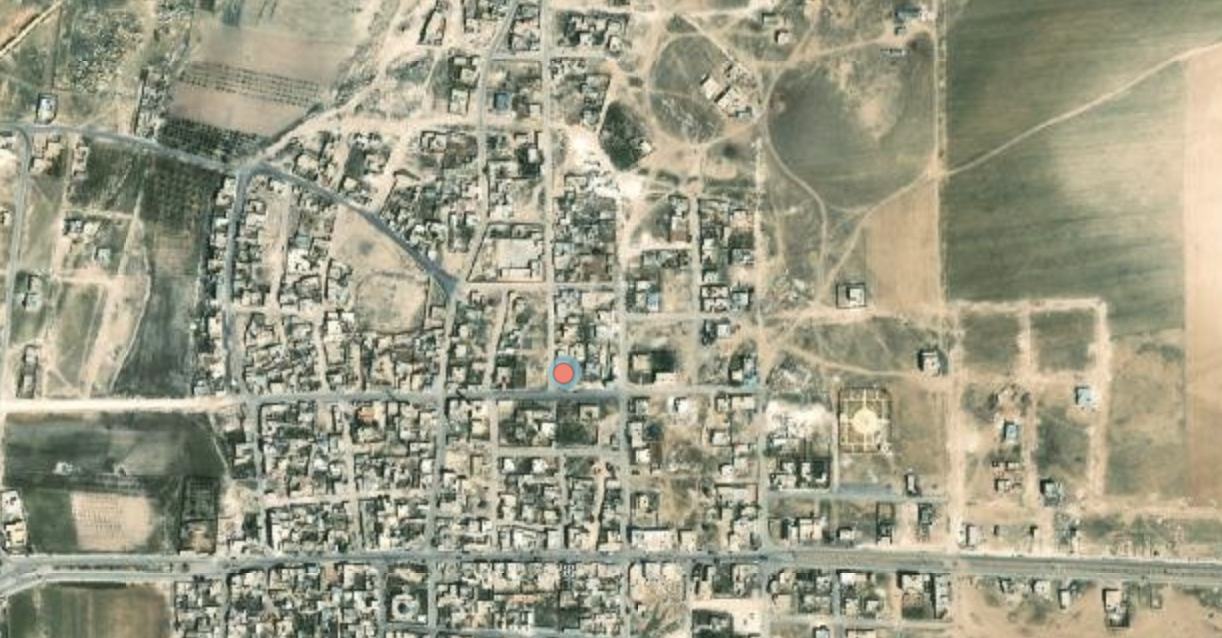 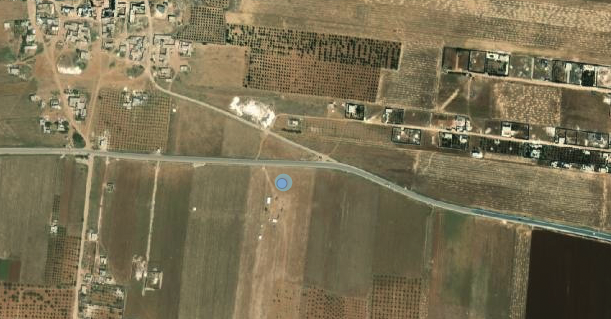