A weapons cache was seized by Taliban forces in Nangarhar.  The cache was suspected to be headed toward Pakistan. This event took place on 06/16/2022 at the following location: Nangarhar, Afghanistan. 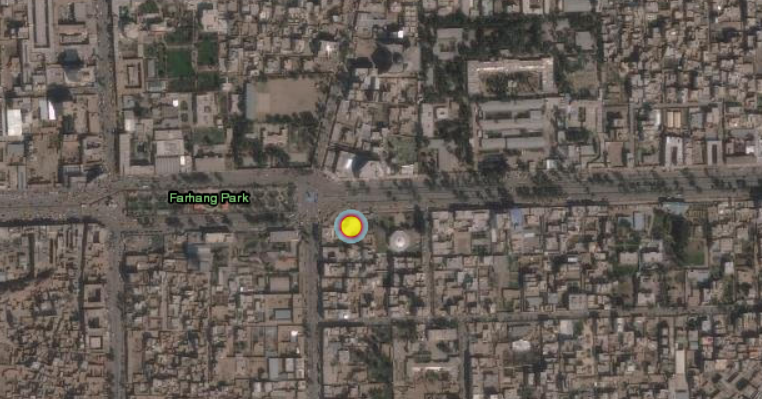