Counter-terrorism forces clashed with terrorists along the border area of the Lower Dir and Bajour districts in  Khyber-Pakhtunkhwa on Monday. A wanted terrorist was killed during the operation. The militant was wanted for over a dozen terrorism-related cases. This event took place on 08/23/2022 at the following location: Lower Dir District, Pakistan. 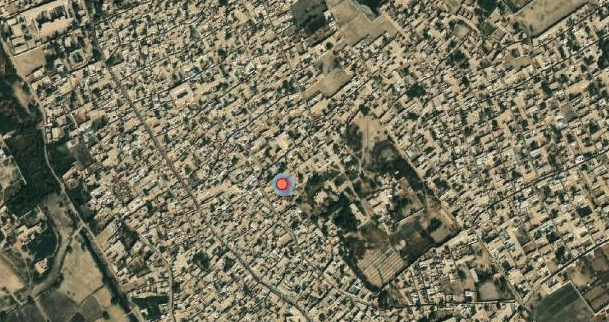 Four terrorists killed in the Tank area of Khyber Pakhtunkhwa, 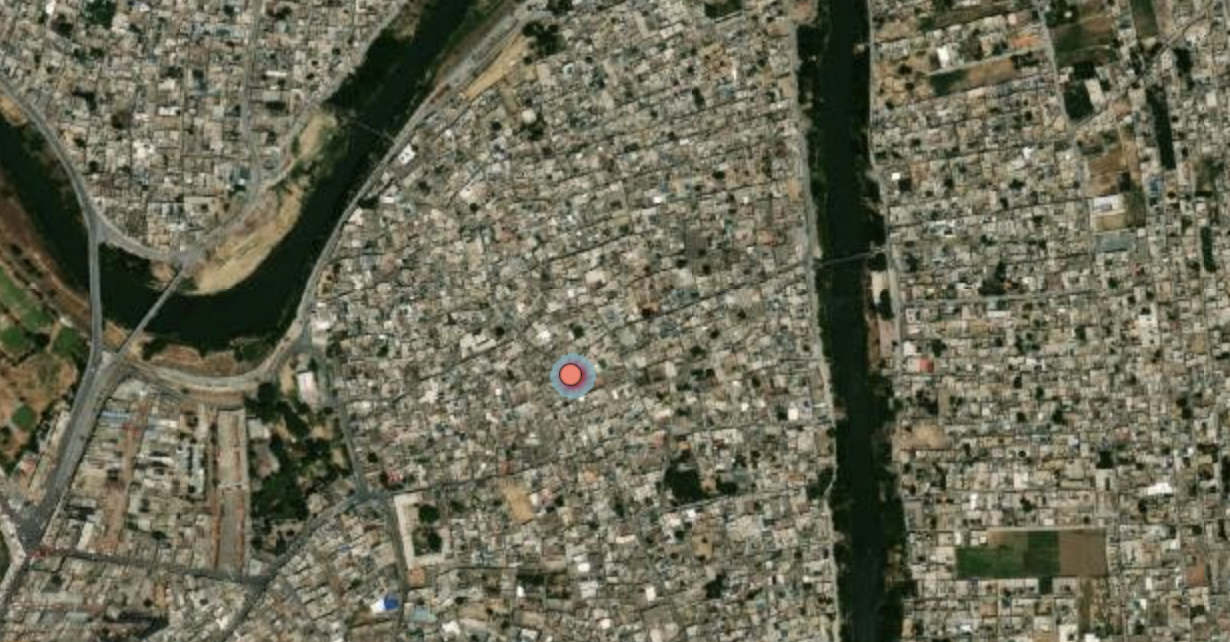 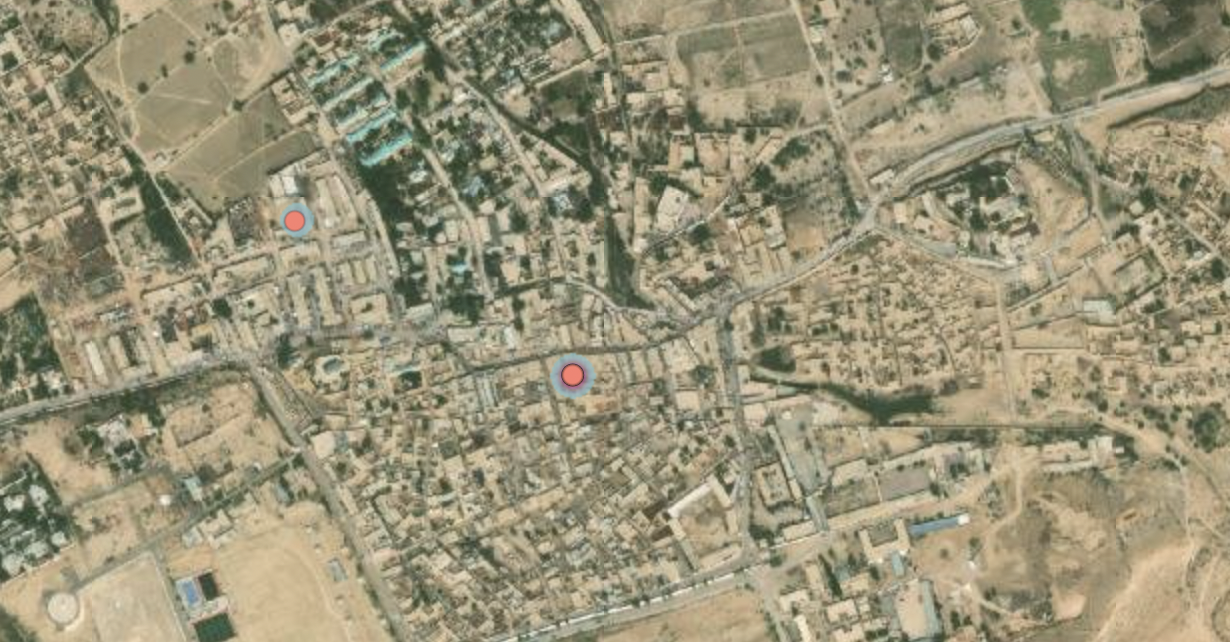 Explosion kills one person, injures 20 others in Kohu district