Unknown gunmen opened fire on soldiers patrolling along an expressway in the village of Ibughubu, Aguata Local Government Area (LGA), Monday afternoon. Three unidentified people were wounded during the encounter. The gunmen were able to escape the area after the attack. This event took place on 11/02/2022 at the following location: Ibughubu, Nigeria. 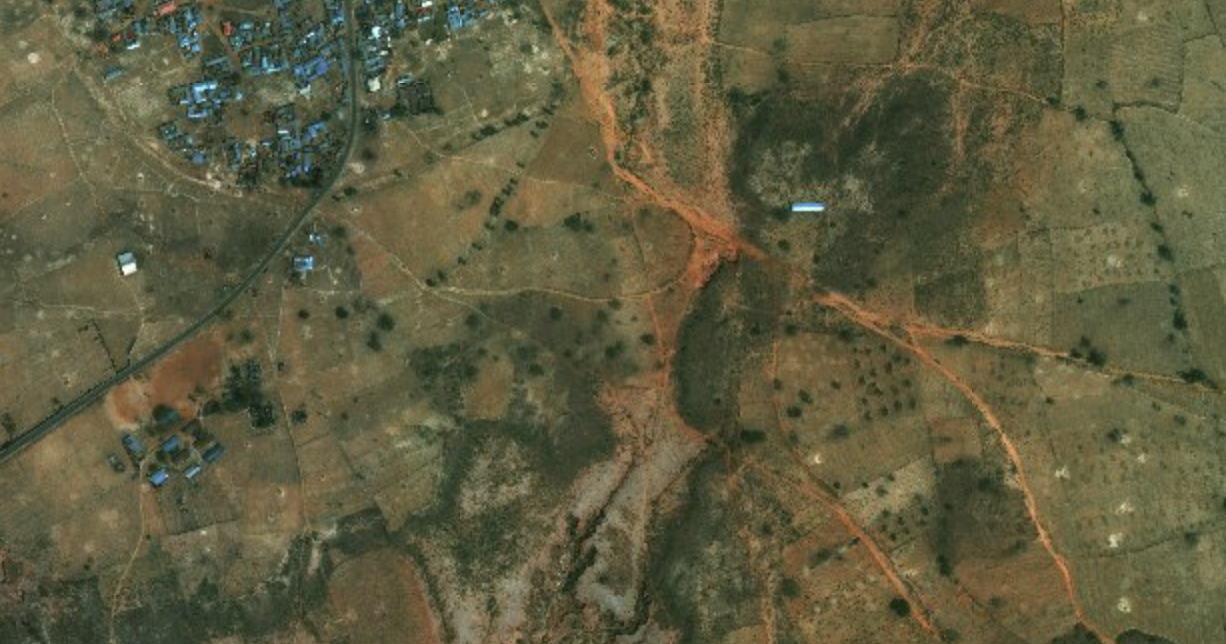 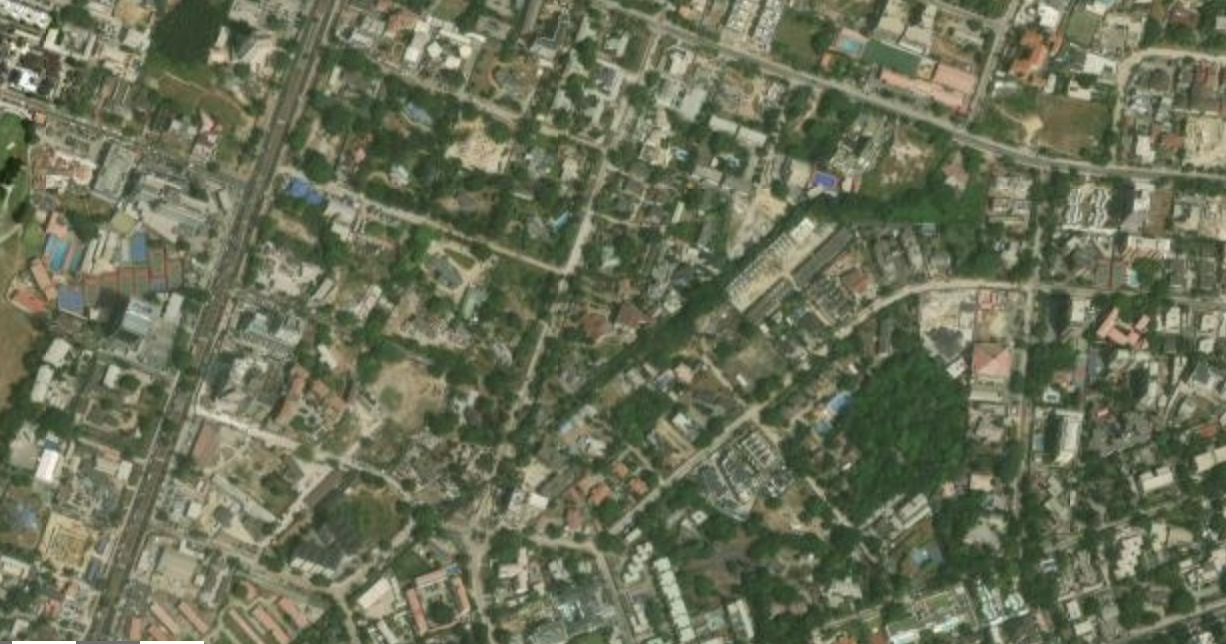 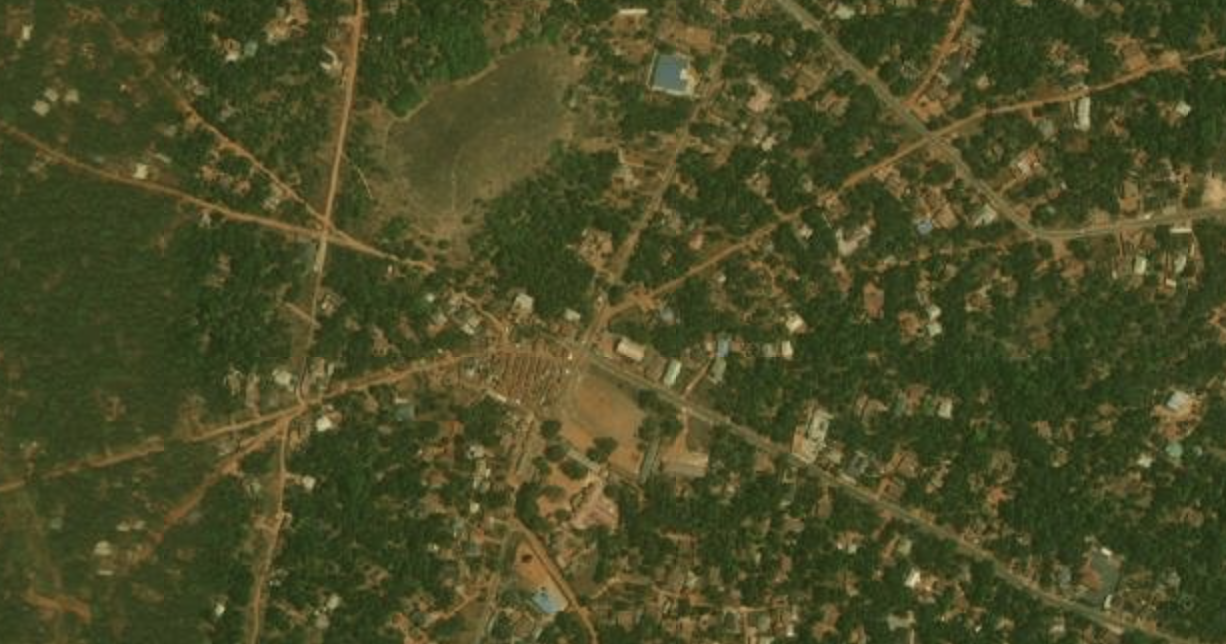 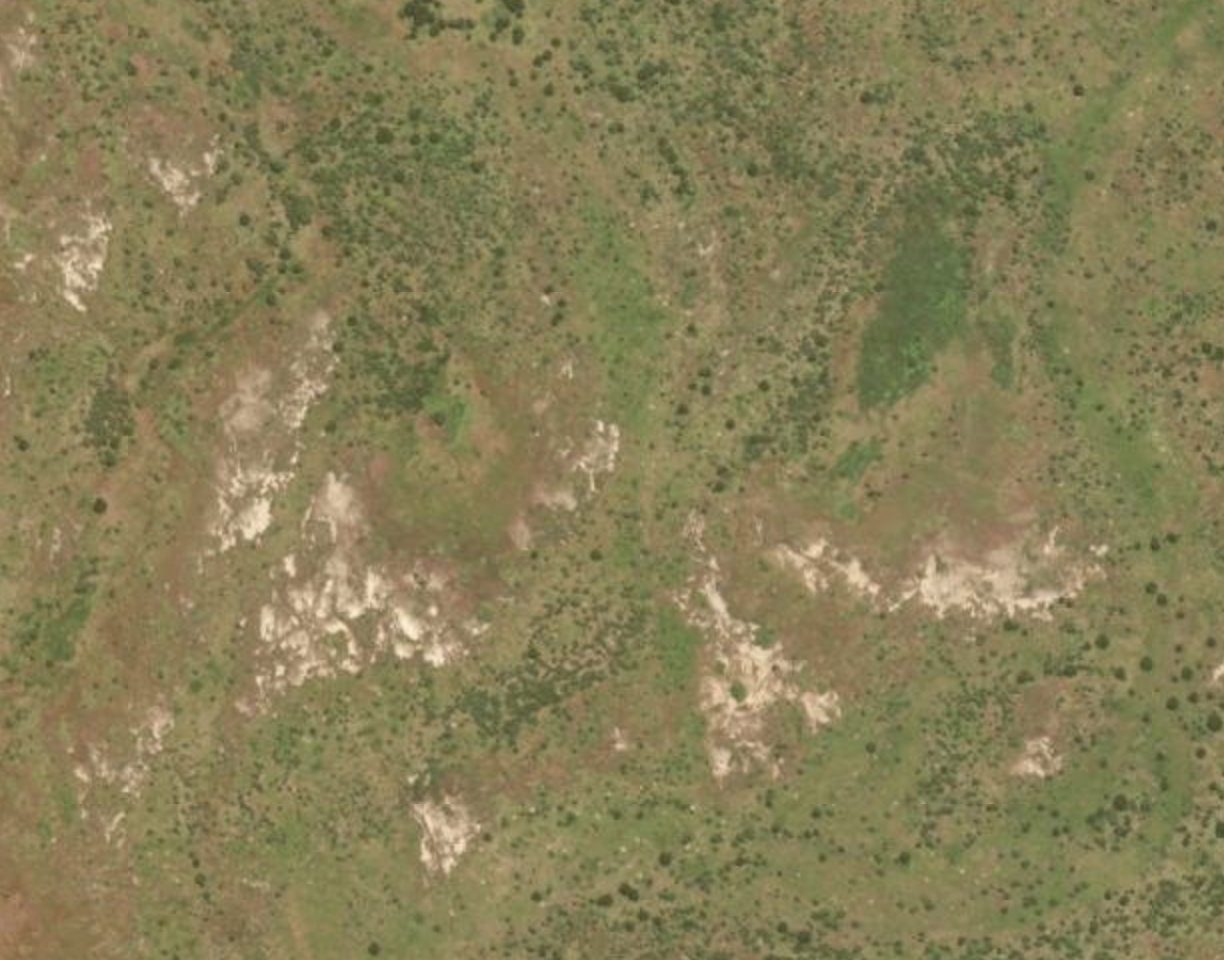