The United Nations peacekeeping force in the Democratic Republic of Congo, MONUSCO, departed its base in the eastern town of Butembo earlier this week. The departure comes after the UN forces lost public support for the deployed troops due to perceptions that MONUSCO is failing to do enough to stop decades of armed conflict in the North Kivu region. There are more than 120 militias operating in the troubled eastern region. This event took place on 08/24/2022 at the following location: Butembo, Democratic Republic of Congo. 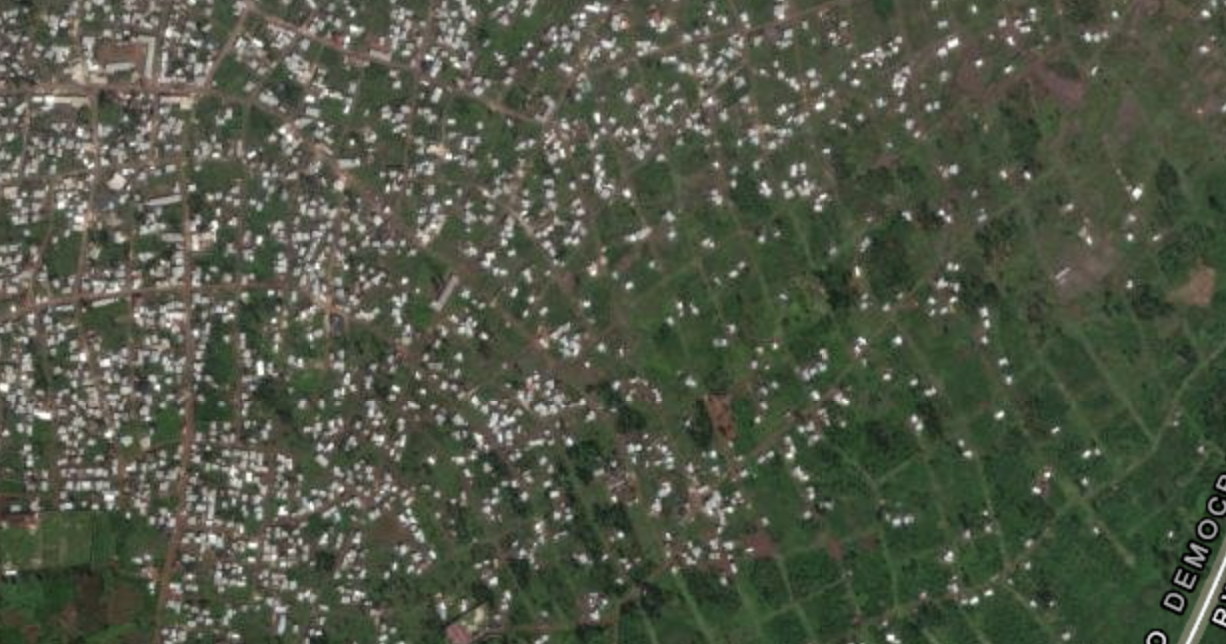 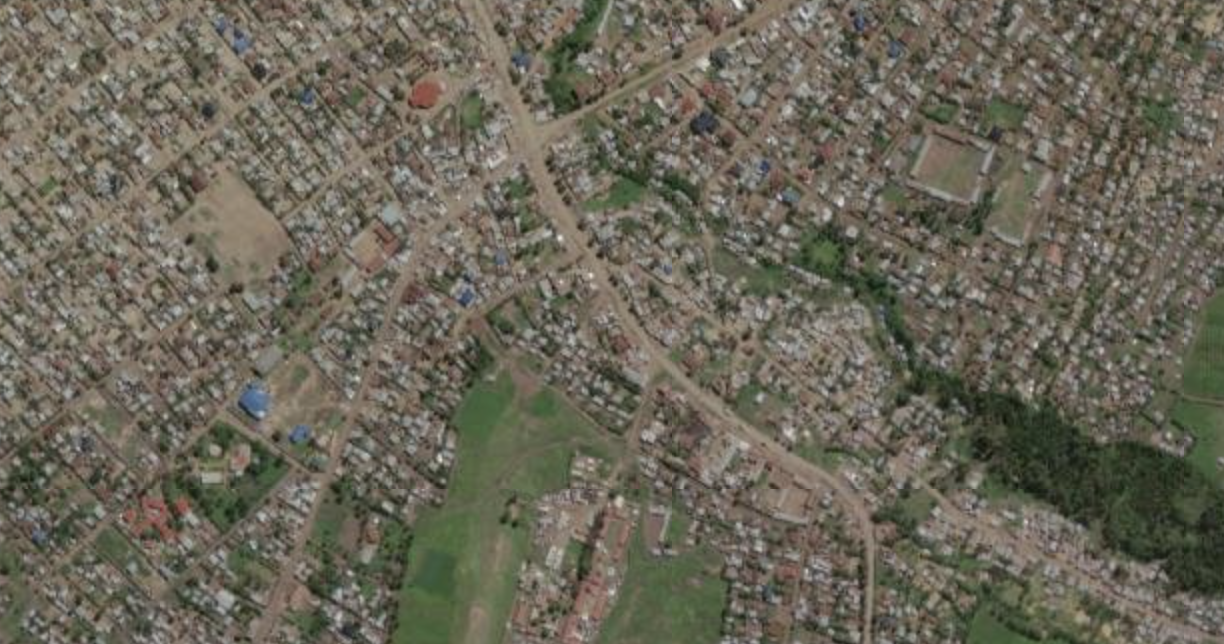 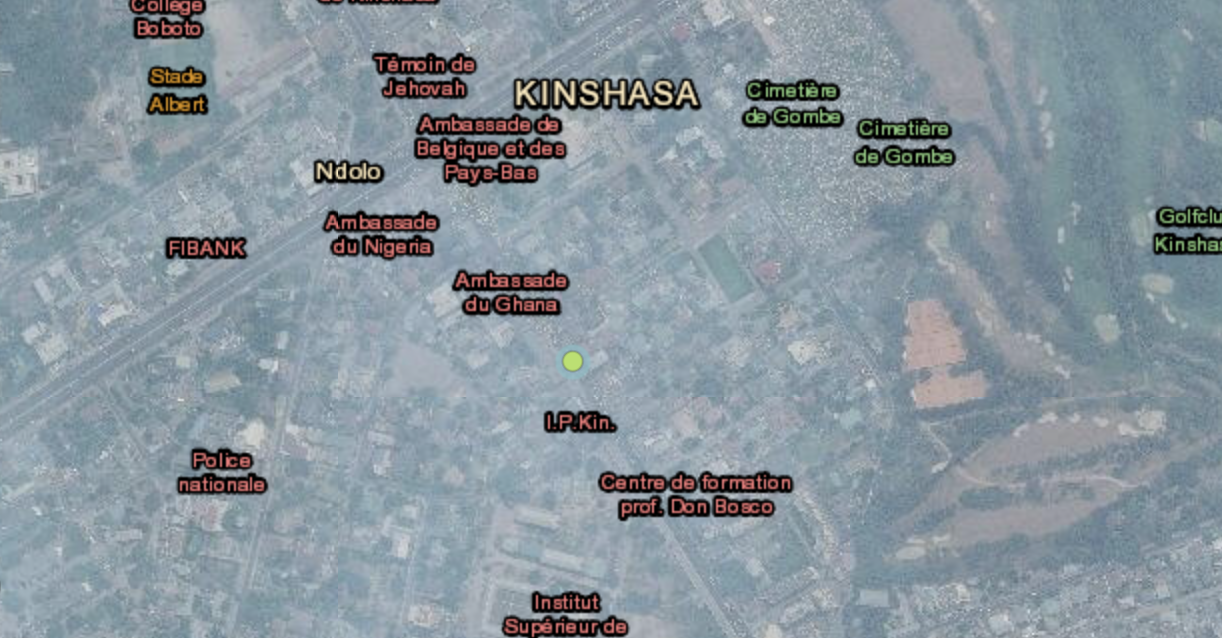 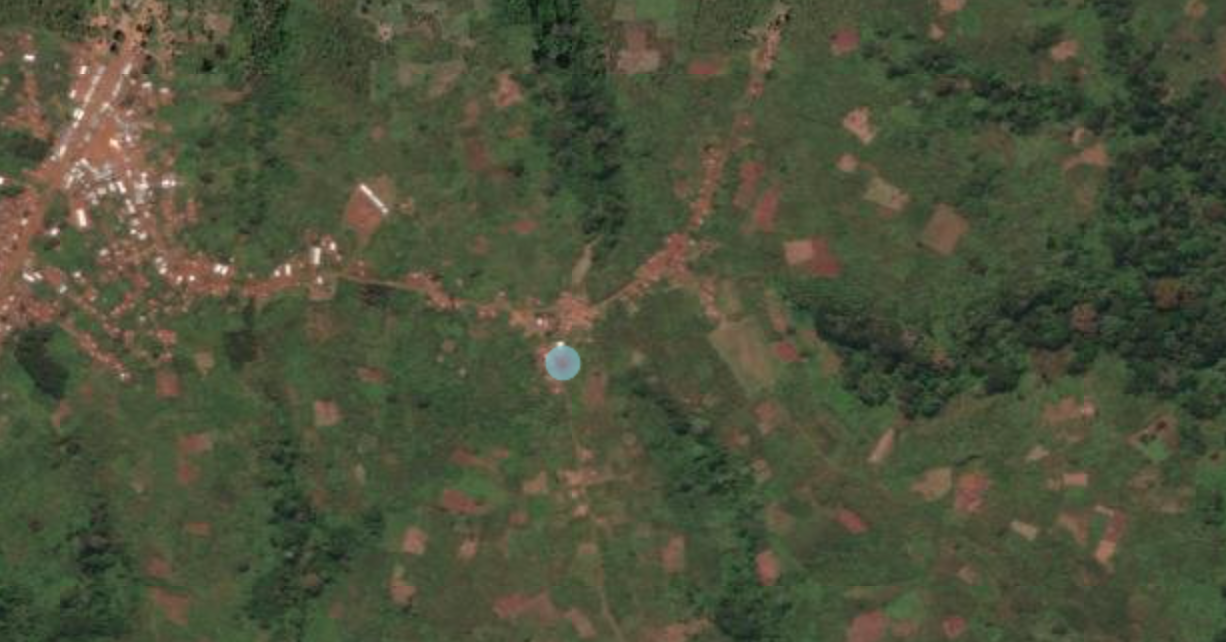