Security forces arrested two Lashkar-e-Taiba (LeT) terrorists during a search operation in the village of Botingoo, Sopore, on Thursday. A weapon, ammunition, and a hand grenade were recovered during the arrests. This event took place on 09/22/2022 at the following location: Botingoo, India. 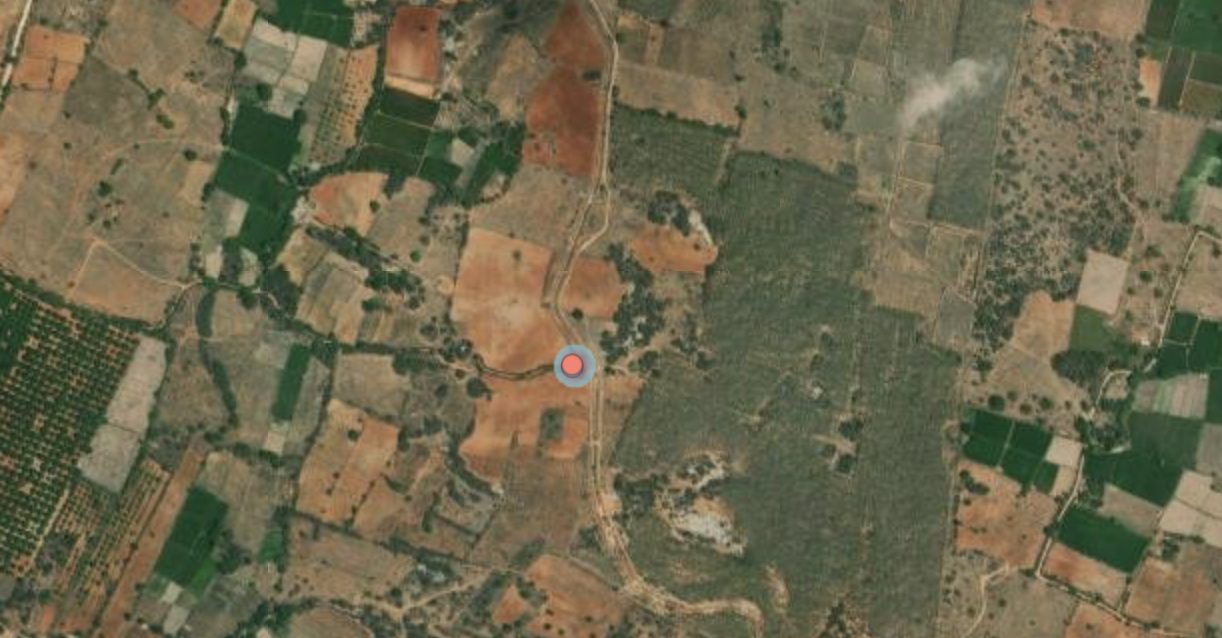