Thousands of people took to the streets of Syria to protest against recent Turkish strikes. Protests were reported in multiple cities. This event took place on 11/21/2022 at the following location: Qamislo, Syria. 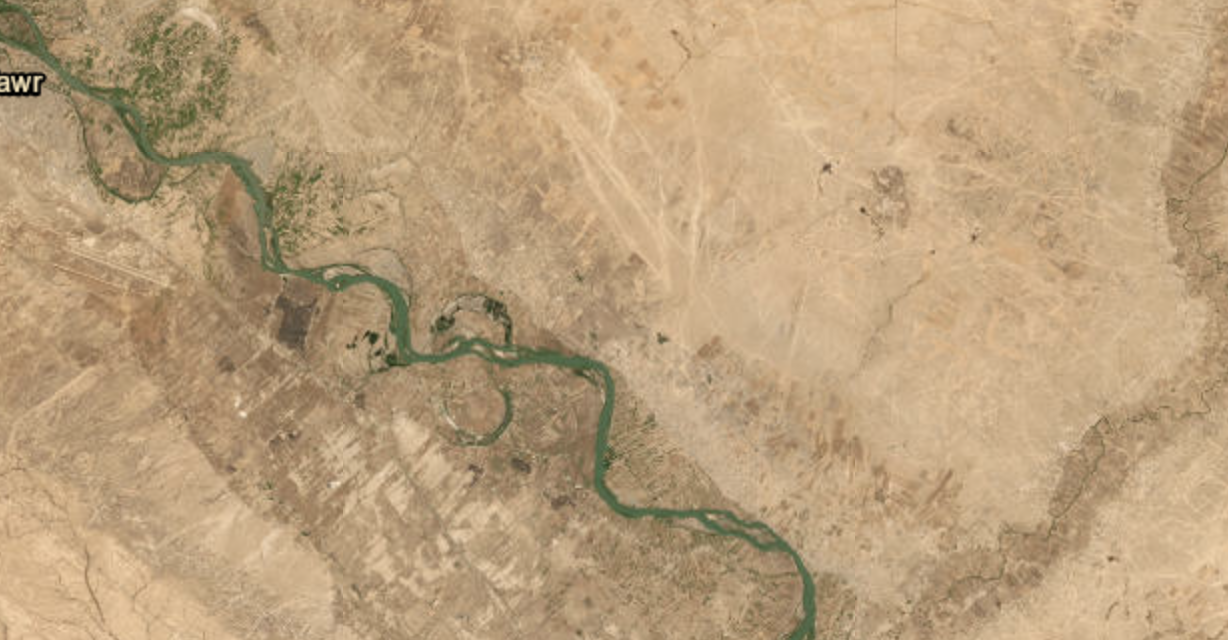 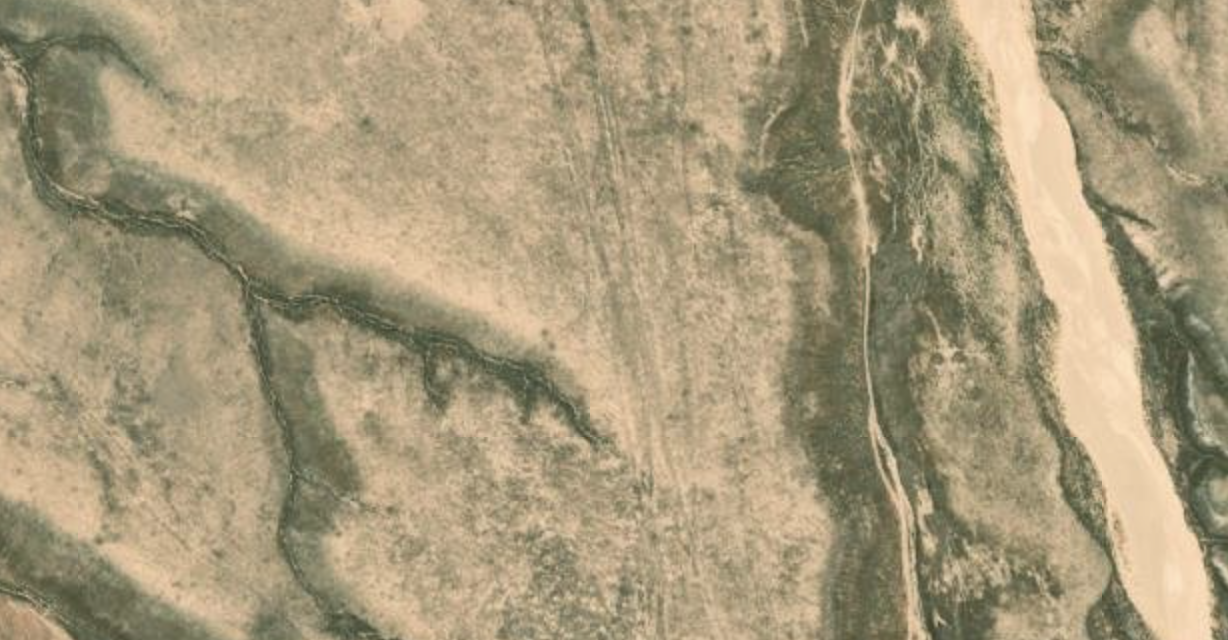 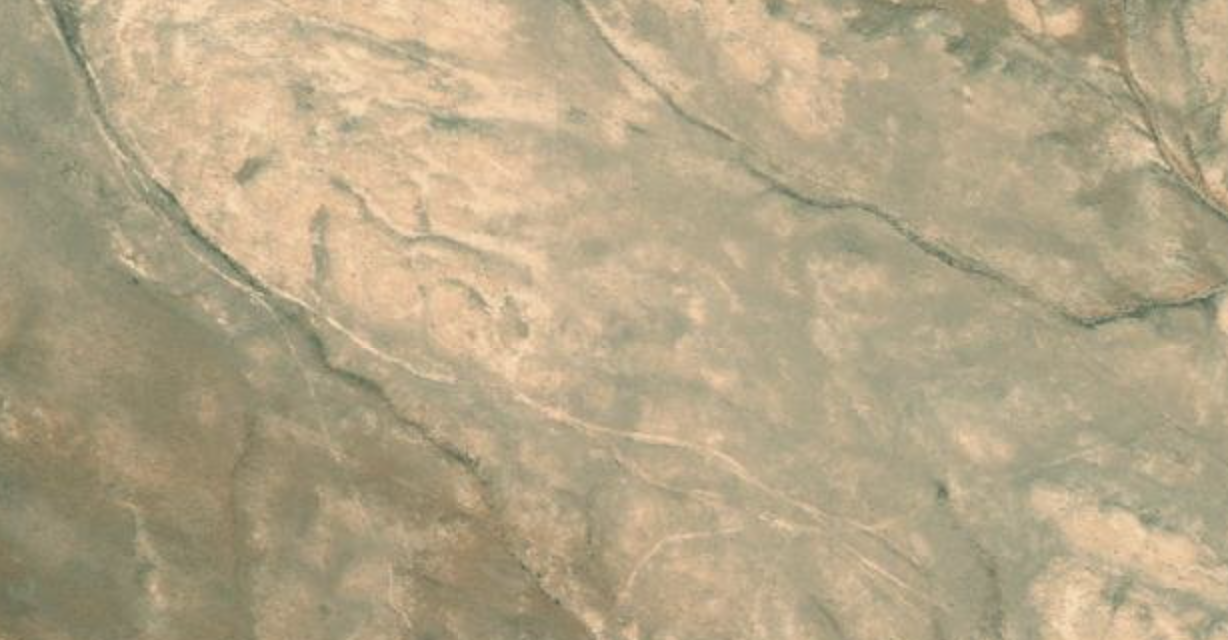