Security forces shot and killed two terrorists in Rutba and another blew himself up with a suicide vest.  Two more terrorists were arrested after being wounded in an airstrike. This event took place on 06/08/2022 at the following location: Rutba, Iraq. 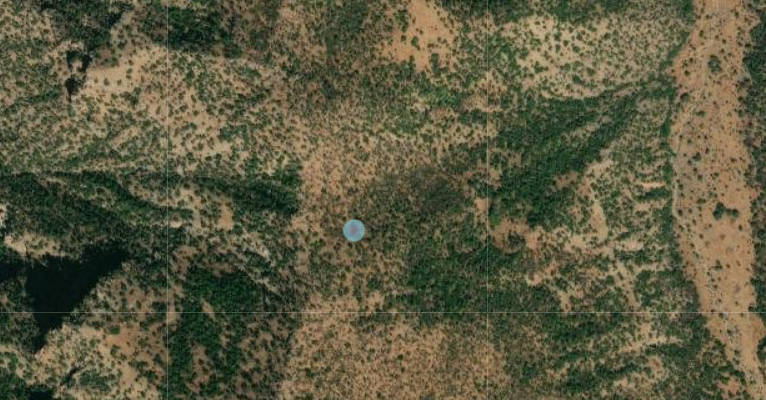 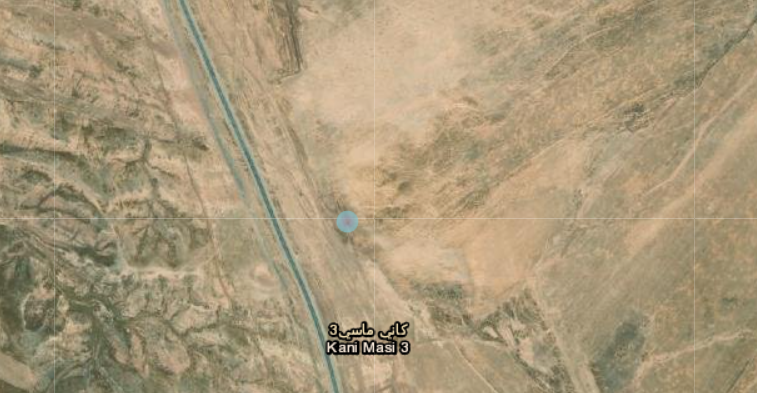 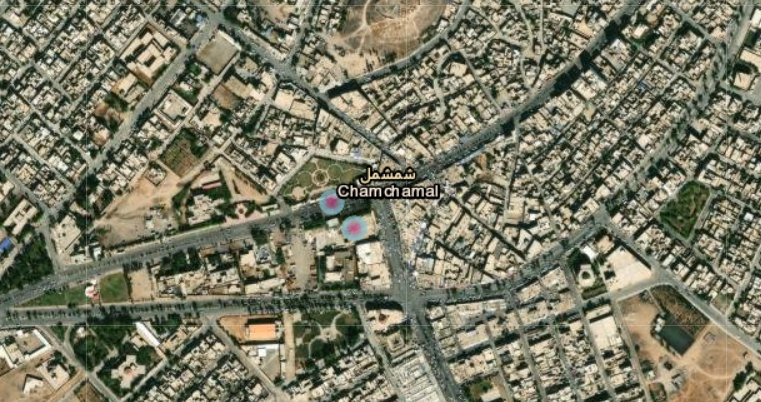 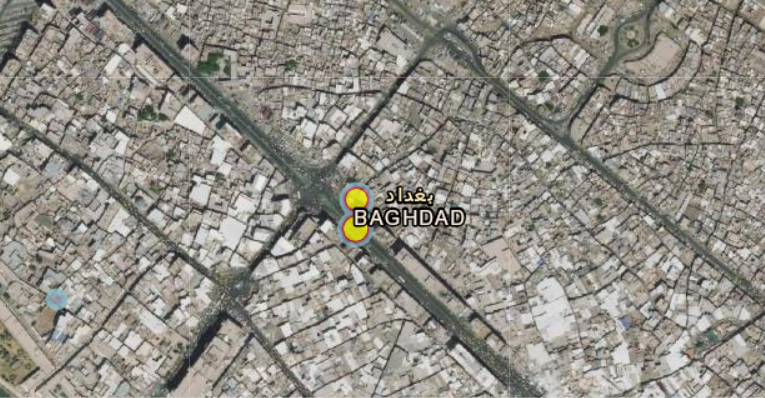 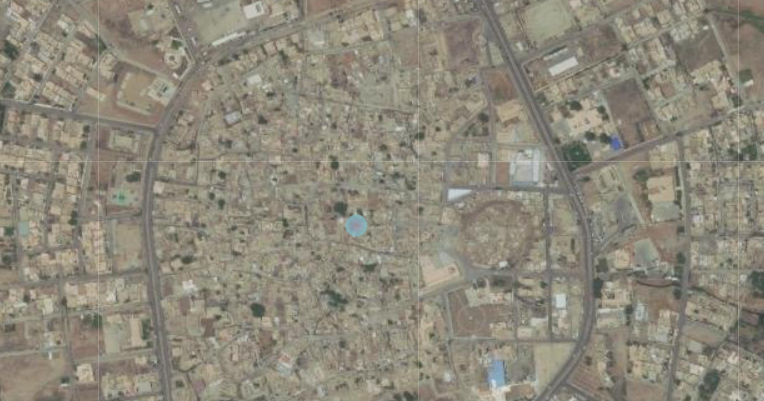 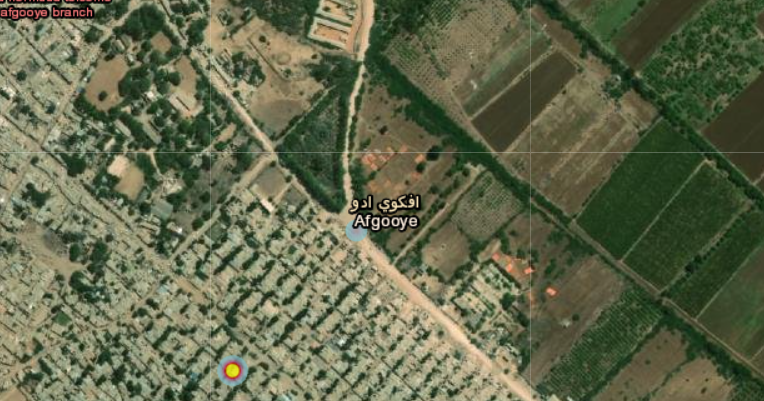