Taliban fighters captured an ISIS-K leader during operations in the Darai Nur district of  Nangarhar province on Sunday. He reportedly was the governor or deputy governor of the Khorasan region of the province. Another ISIS-K leader was also recently captured and executed by the Taliban in the region. This event took place on 10/04/2021 at the following location: Dara-i-Nur, Afghanistan. Operation against BLA near Harnai 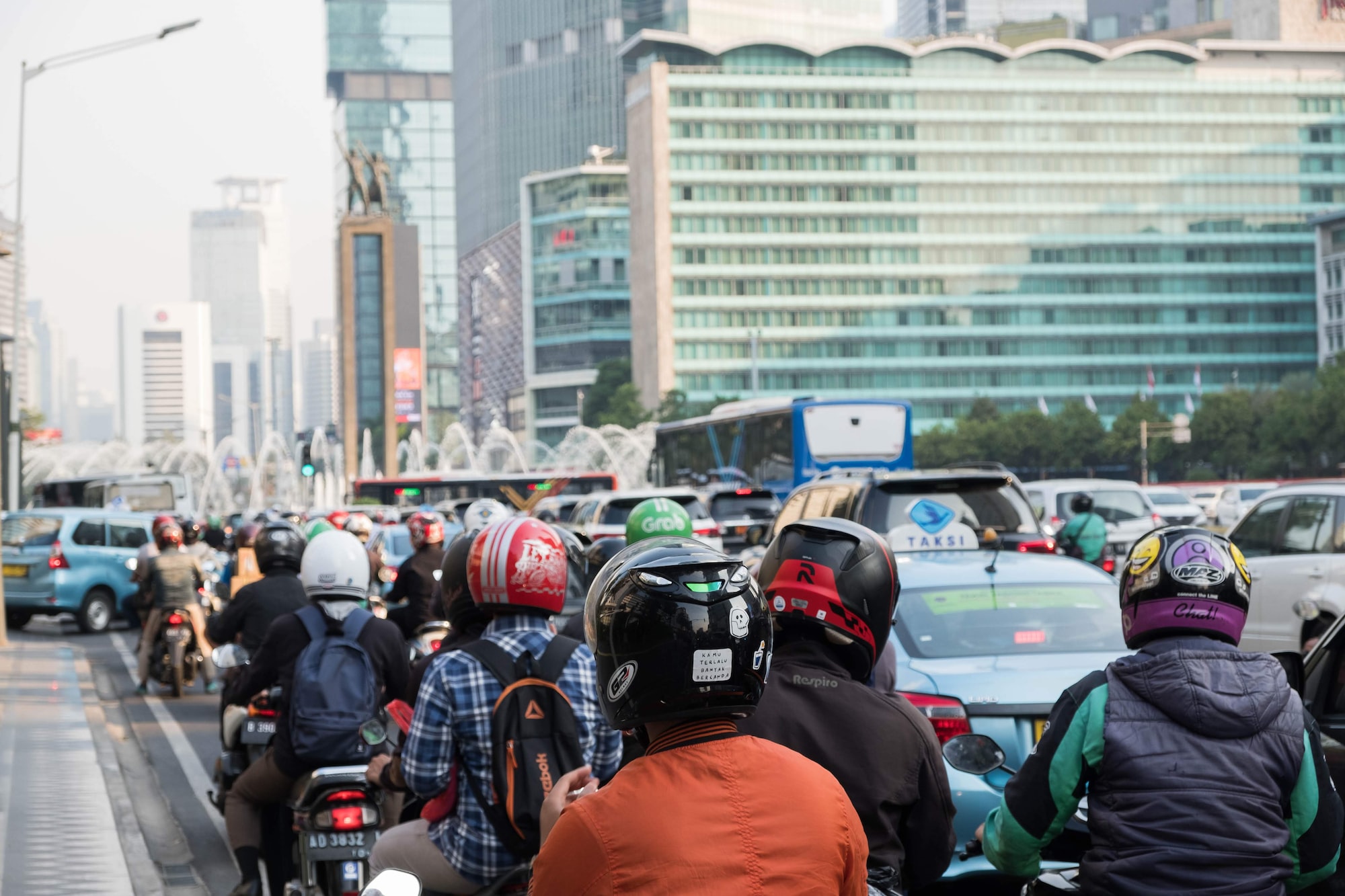 A suspected bomb blast brought down power towers and cut power to parts of Kabul on Thursday. This event took