Sweden charged two brothers for spying for Russia between 2011 and 2021. One of them worked for Sweden's intelligence service, Sapo, and previously worked for the Office of Special Information Gathering (KSI). This event took place on 11/11/2022 at the following location: Stockholm, Sweden. 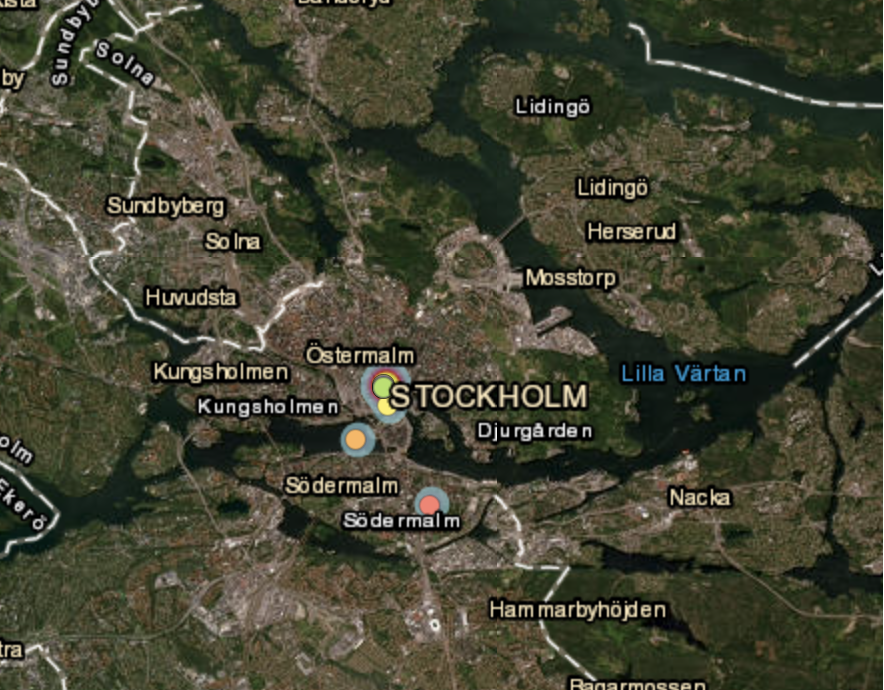 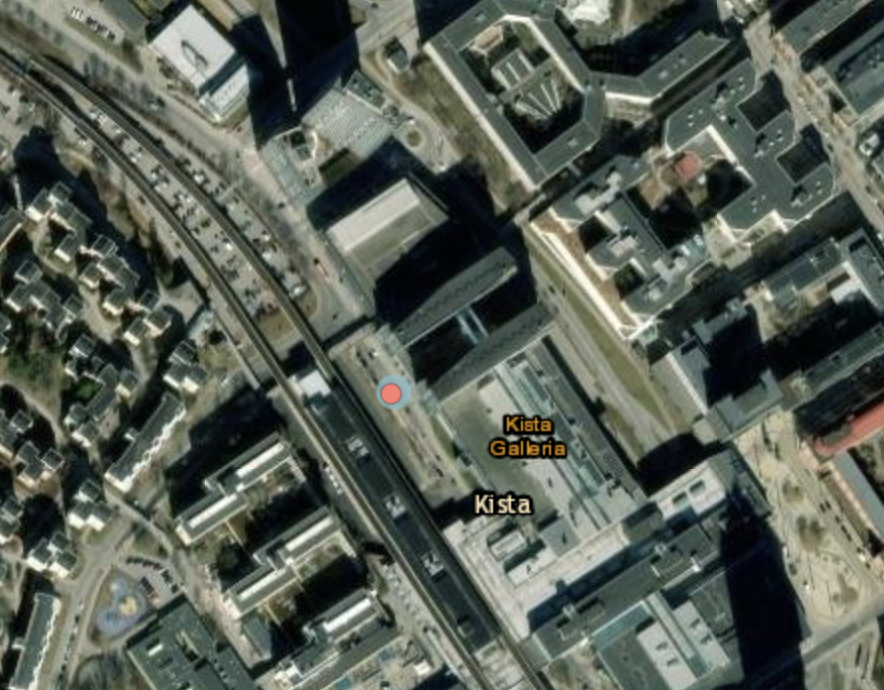