Sweden and Finland meet in Turkey

Swedish and Finnish officials met in Ankara with their Turkish counterparts to discuss Turkey's objections to their NATO applications.  Turkey has said it opposes their joining NATO because of their perceived support of the PKK and other entities Turkey views as a security threat. This event took place on 05/25/2022 at the following location: Ankara, Turkey. 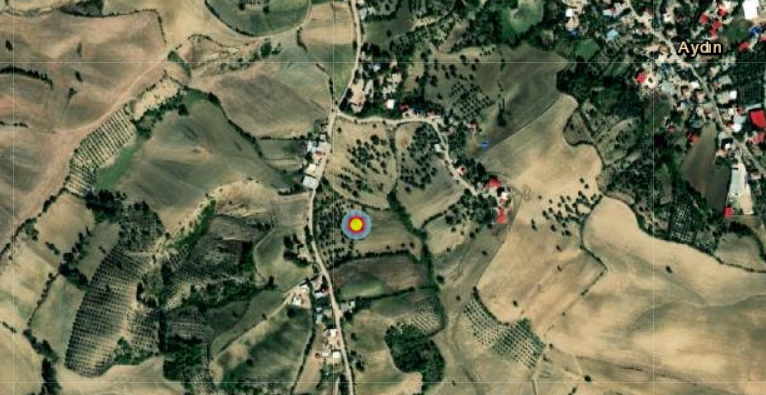 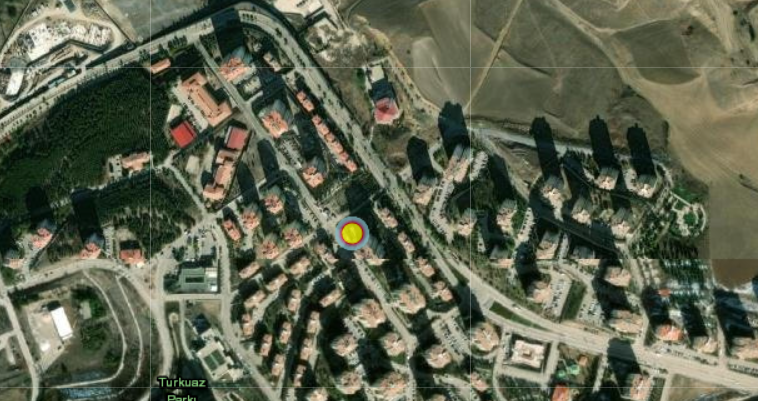 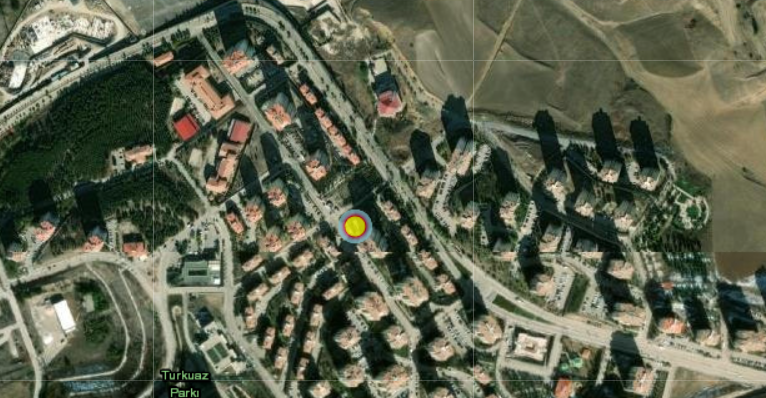 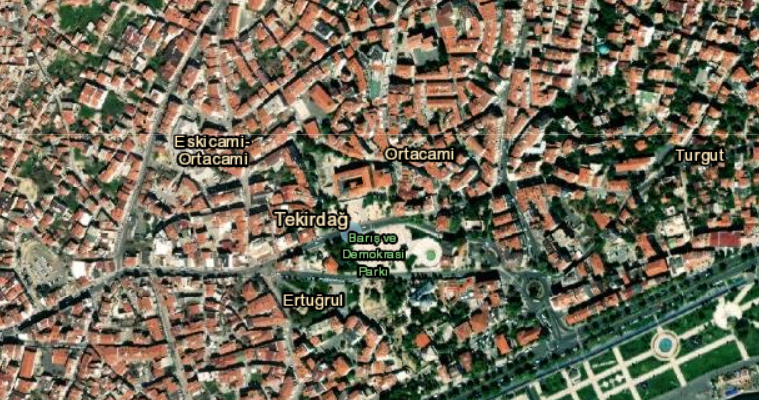