Police arrested an alleged terrorist after a mob of people apprehended him in the Ijora Badia area of Lagos State on Monday. The police rescued the individual before the mob lynched him. This event took place on 08/15/2022 at the following location: Ijora Badia, Nigeria. 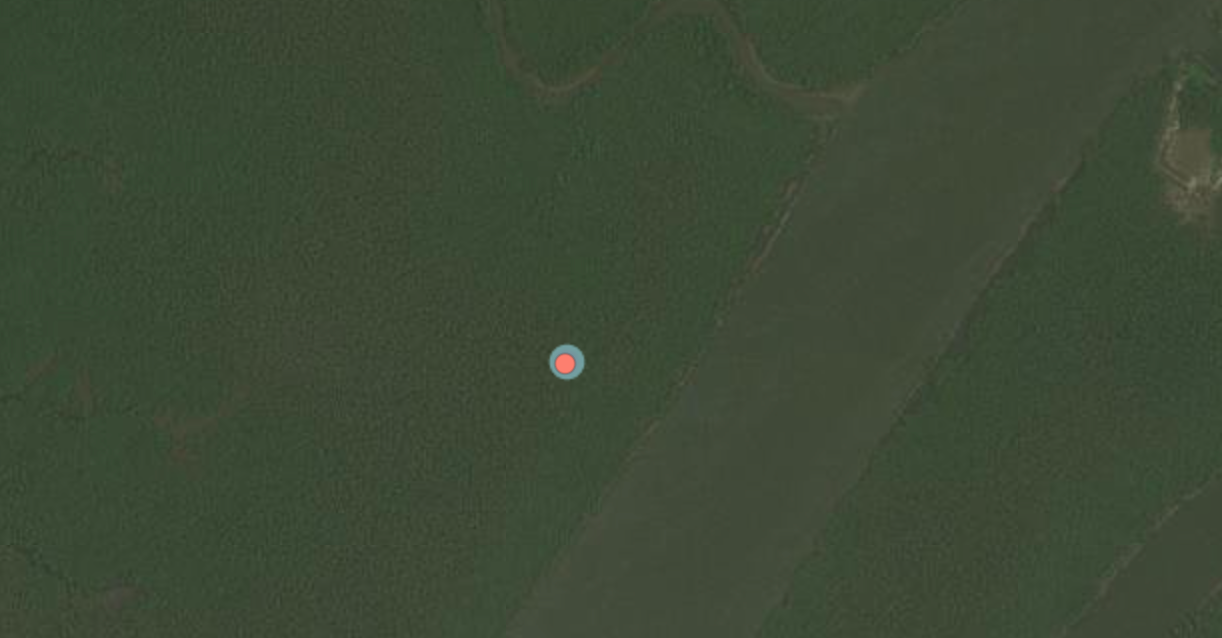 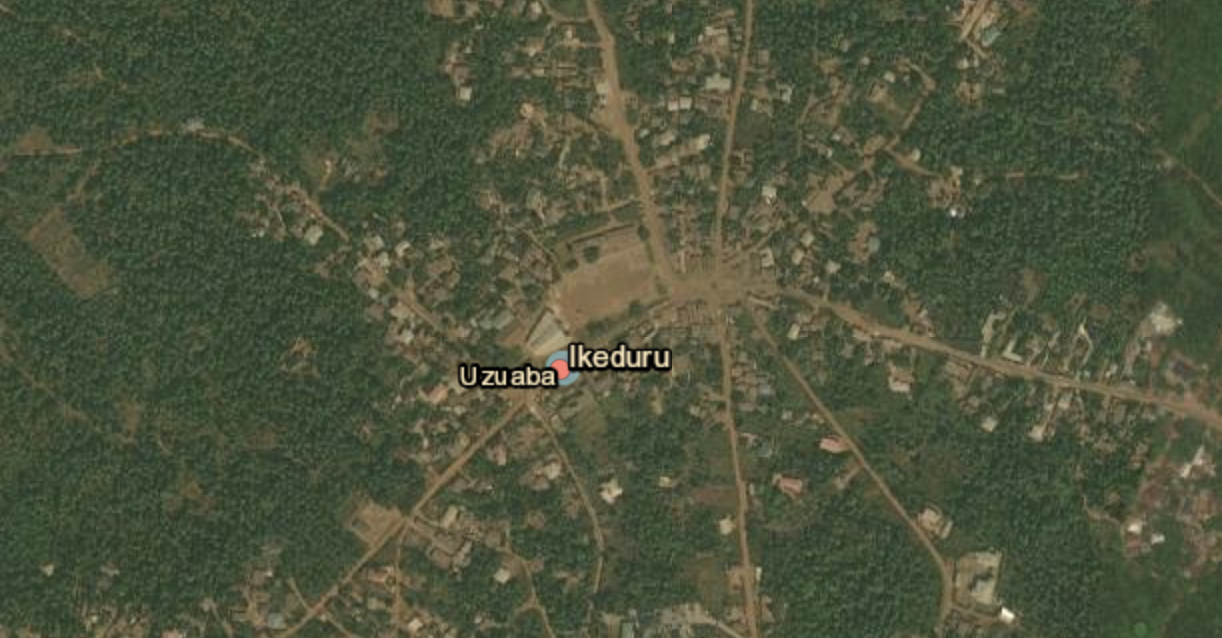 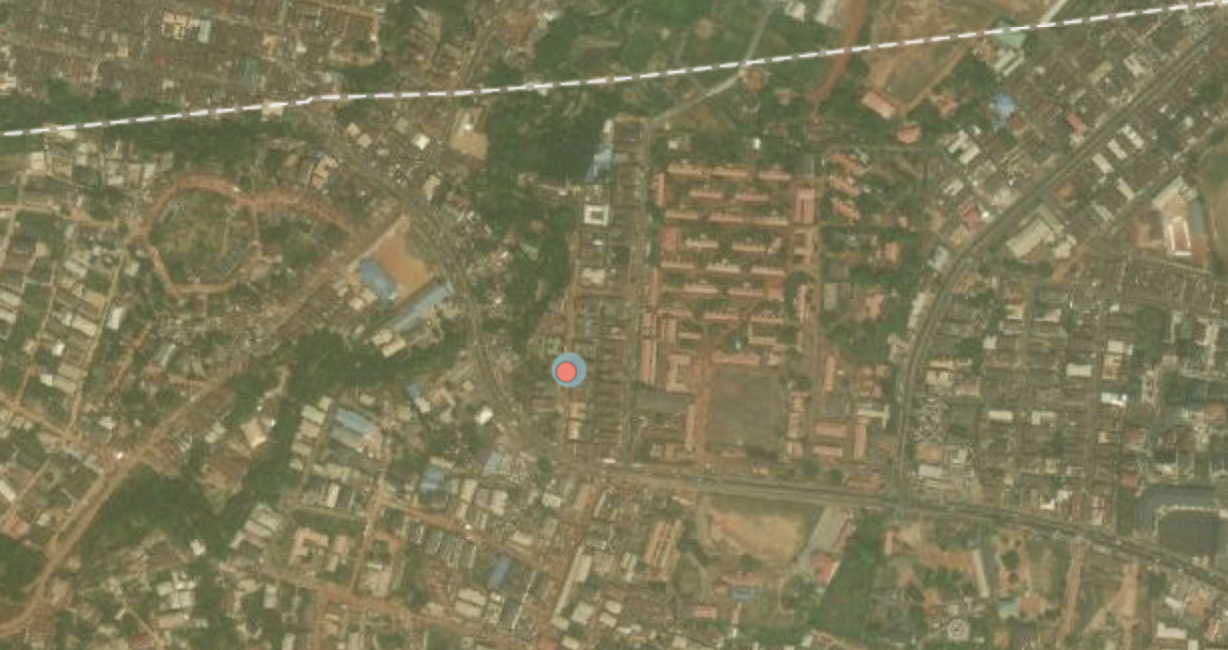 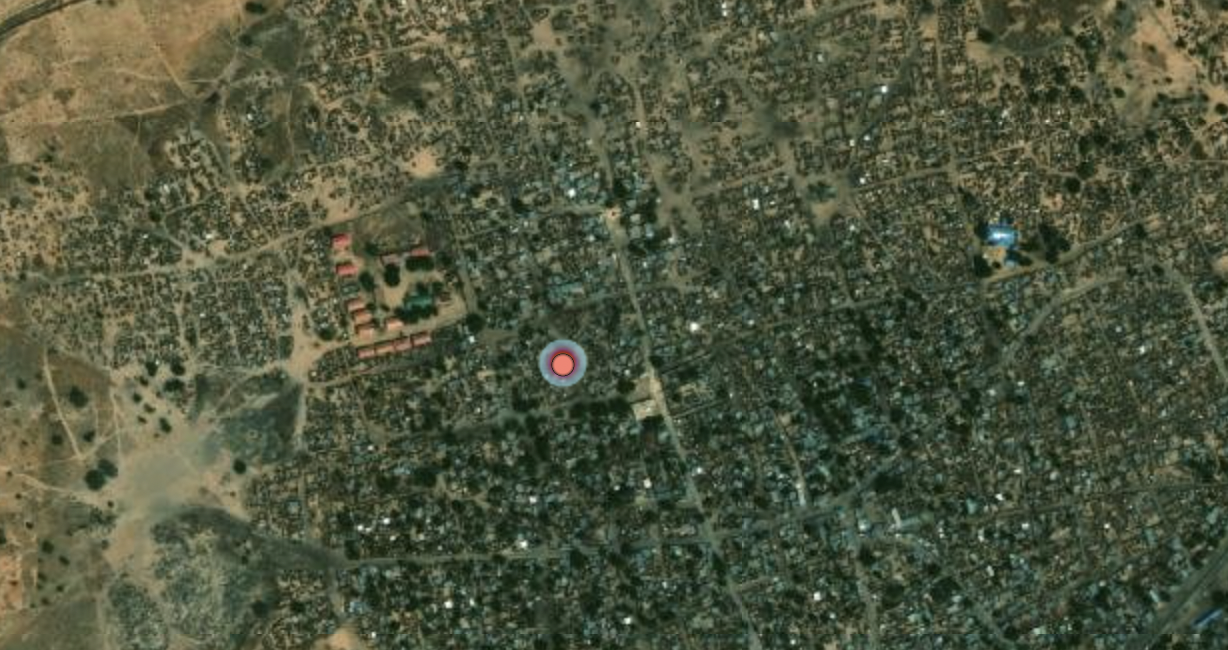