A suicide bomb blast took place at the Kabul International Cricket Stadium on Friday. The blast occurred during the Shpageeza Cricket League T20 games. Other than the suicide bomber's death, there were no immediate reports of other casualties. United Nations officials were present at the stadium when the attack took place. This event took place on 07/29/2022 at the following location: Kabul, Afghanistan. 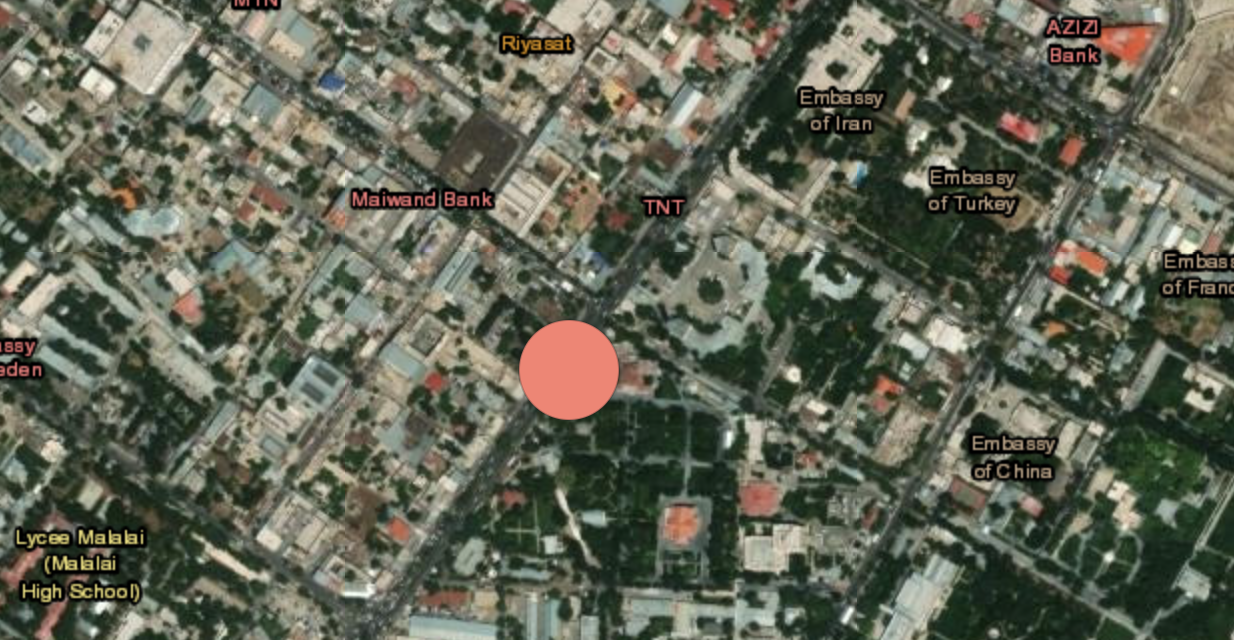 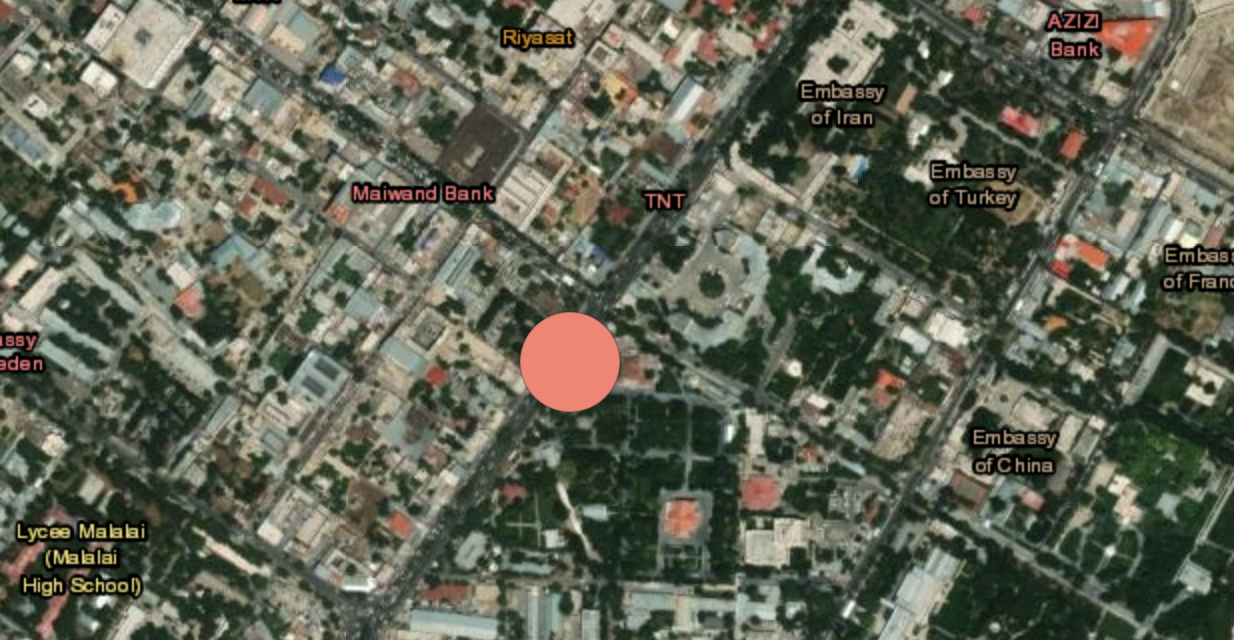 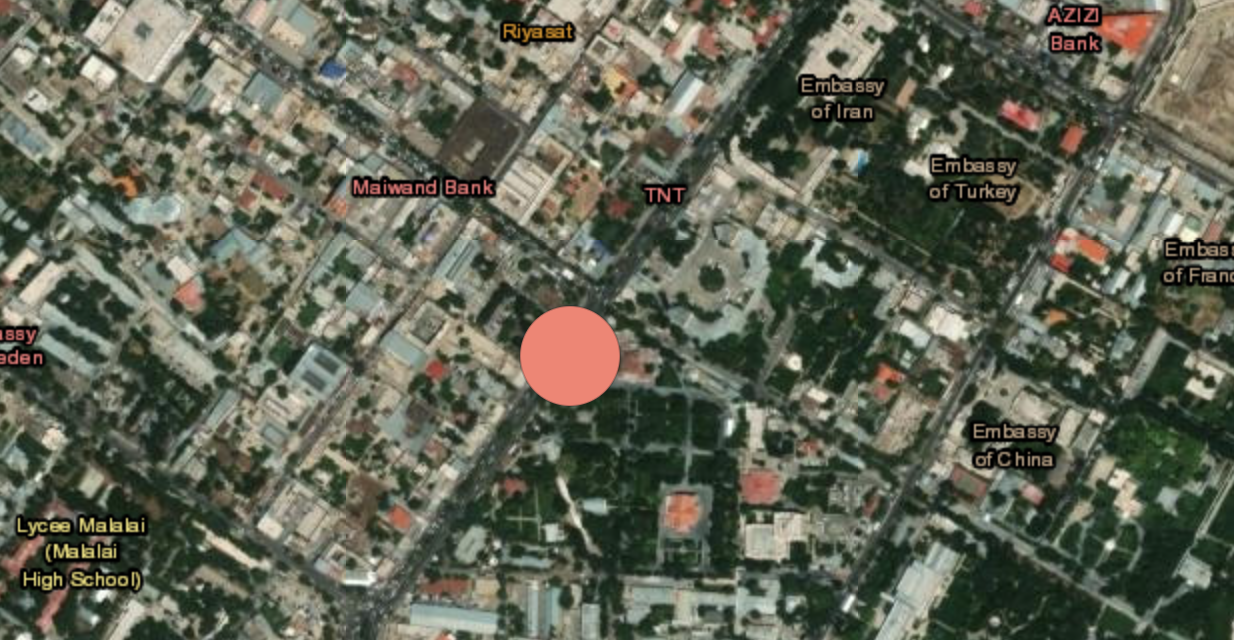 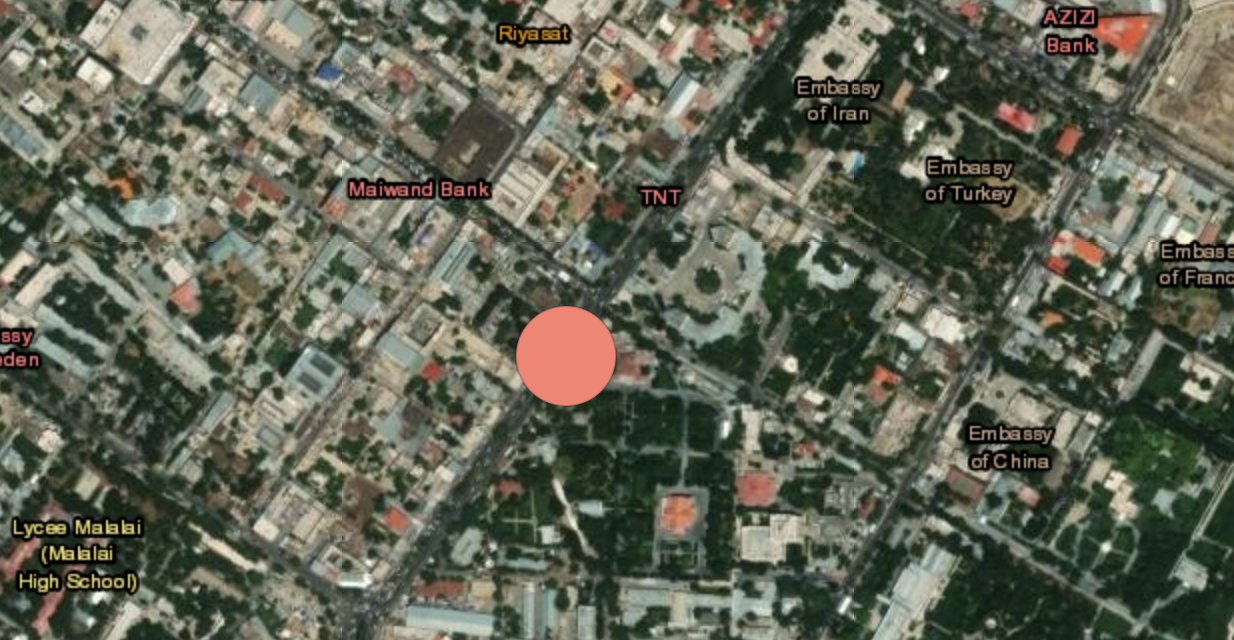