Protests drew tens of thousands of people to the streets of Paris calling for government action to stop violence against women.  Activists are urging President Emmanuel Macron's government to budget $1.1 billion each year to stop the violence in the country. This event took place on 11/20/2021 at the following location: Paris, France. 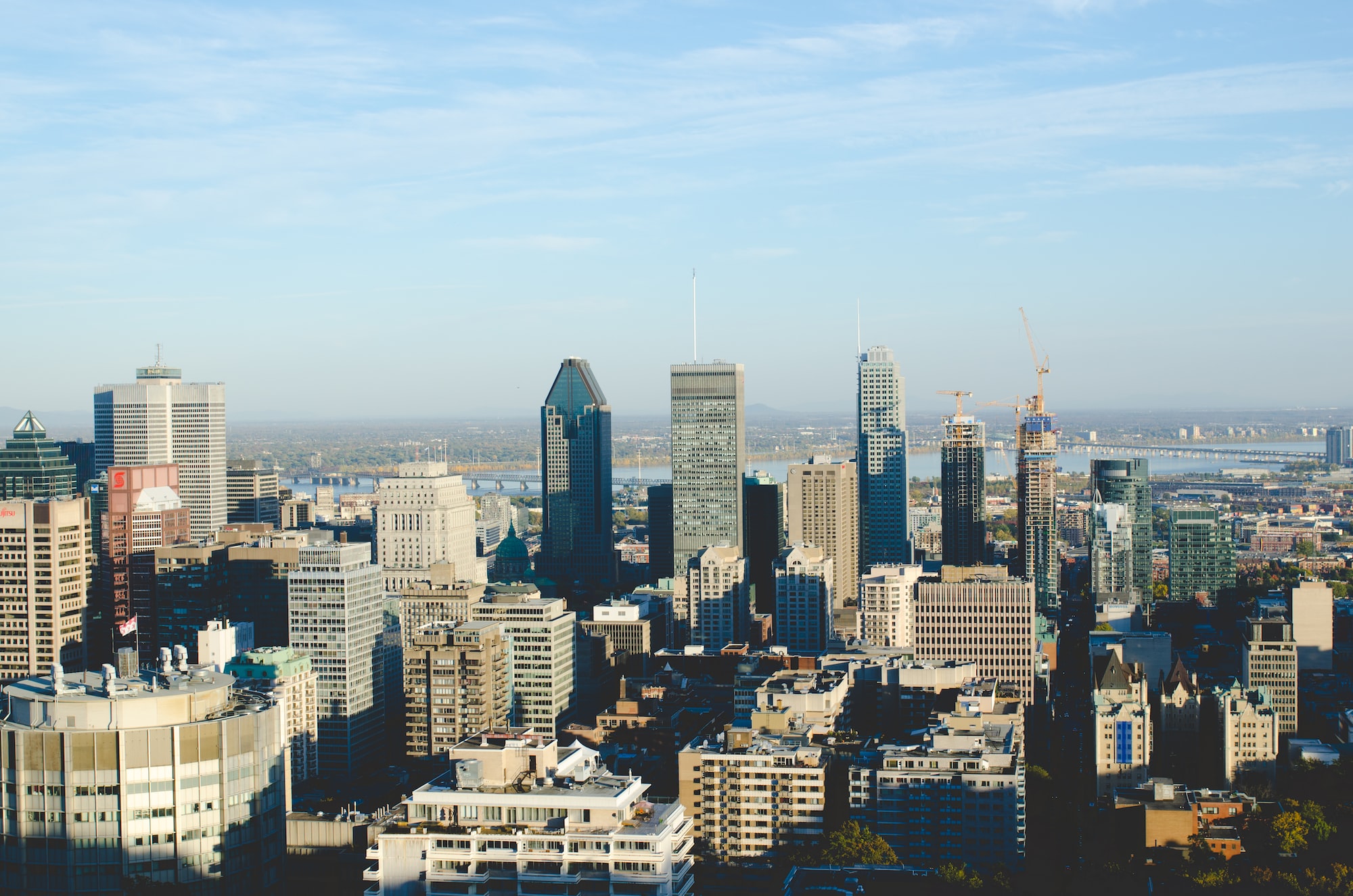 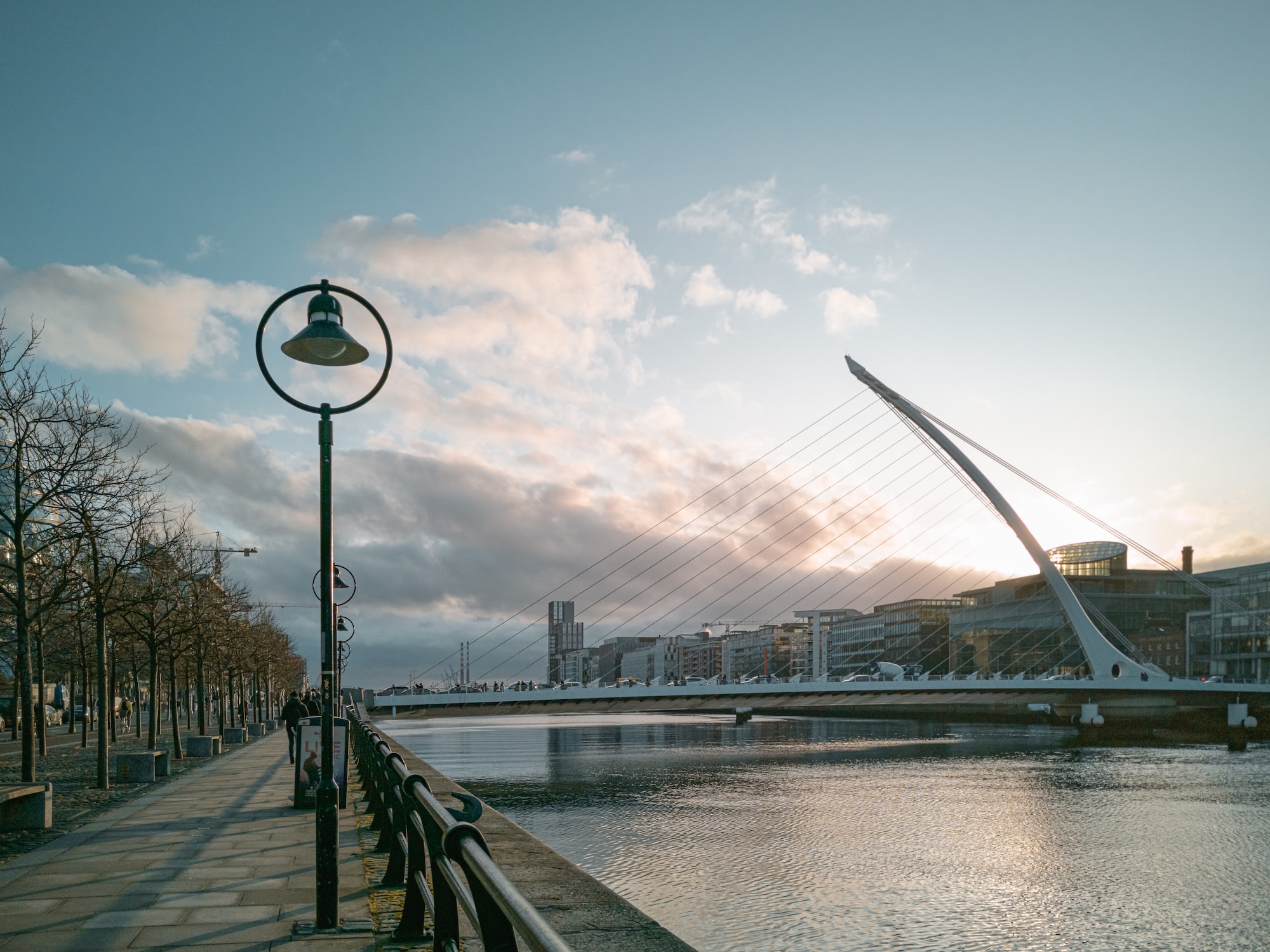 A migrant boat capsized off Calais killing at least 27 people on Friday.  A search and rescue operation is ongoing.