A shooting at Dallas Love Field saw a woman shooting a handgun at the ceiling who was then engaged by security. The woman has been hospitalized and no other casualties were reported. A ground stop was put in place while police responded to the scene. This event took place on 07/25/2022 at the following location: Dallas, Texas, United States. 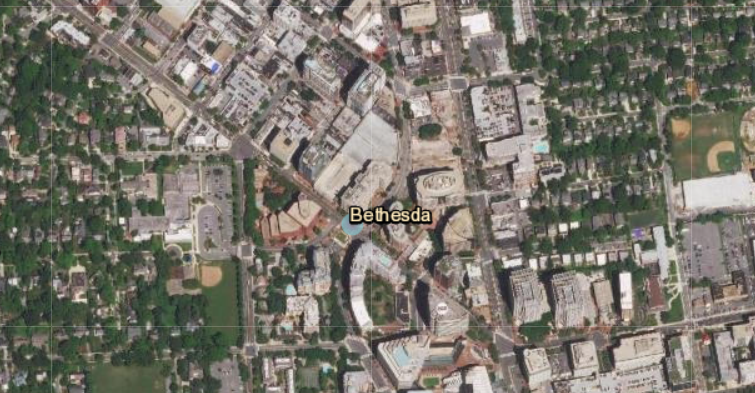 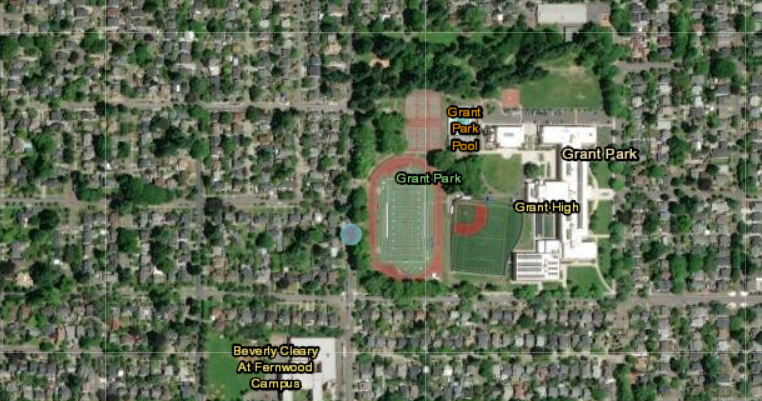 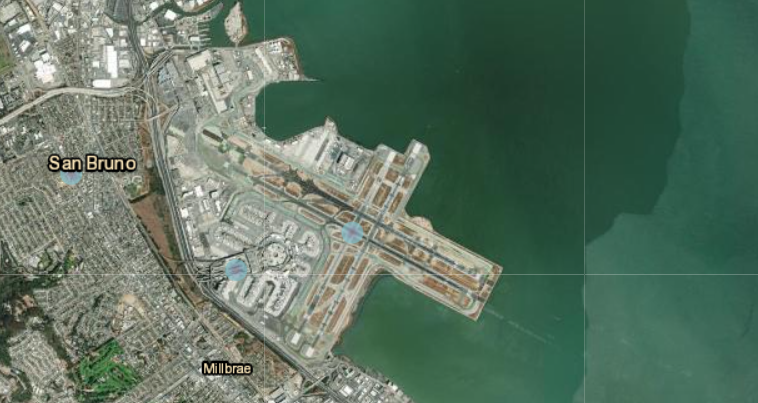