Authorities arrested several suspects in Ondo State for their involvement in the massacre of 40 people at a church in Owo, Ondo State Nigeria on 5 June. ISWAP terrorists were suspected of carrying out the massacre. This event took place on 06/27/2022 at the following location: Ondo, Nigeria. 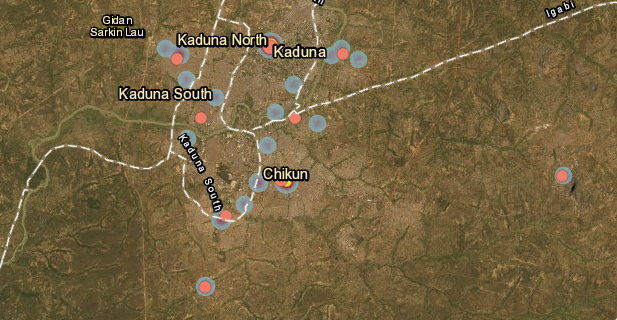 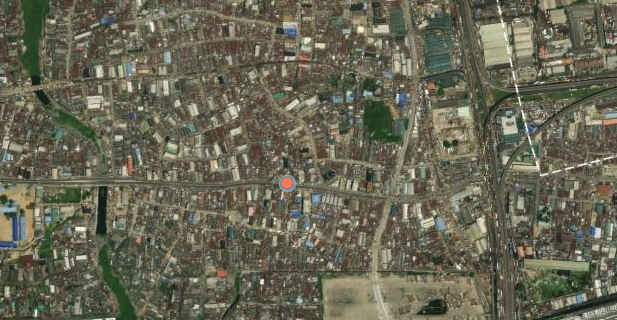 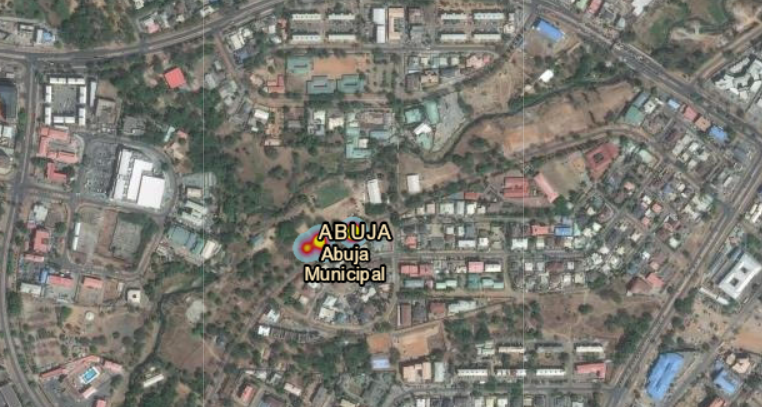 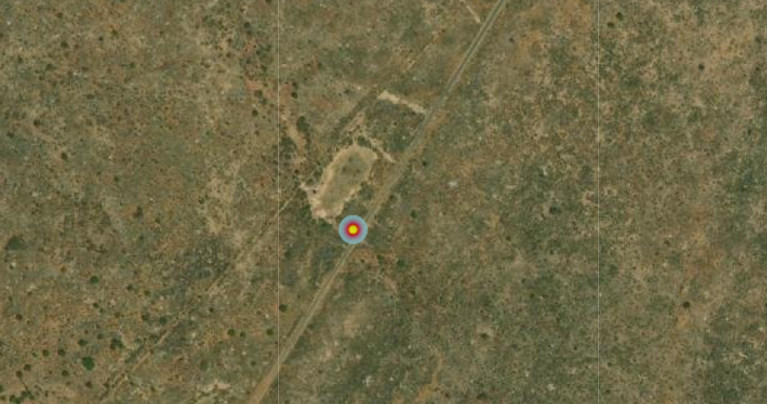