Security forces killed two terrorists during a clash in the Sorgar area of the Khuzdar district on Friday. Three other terrorists escaped during the encounter. Firearms and explosives were recovered from the scene. This event took place on 09/23/2022 at the following location: Khuzdar, Pakistan. 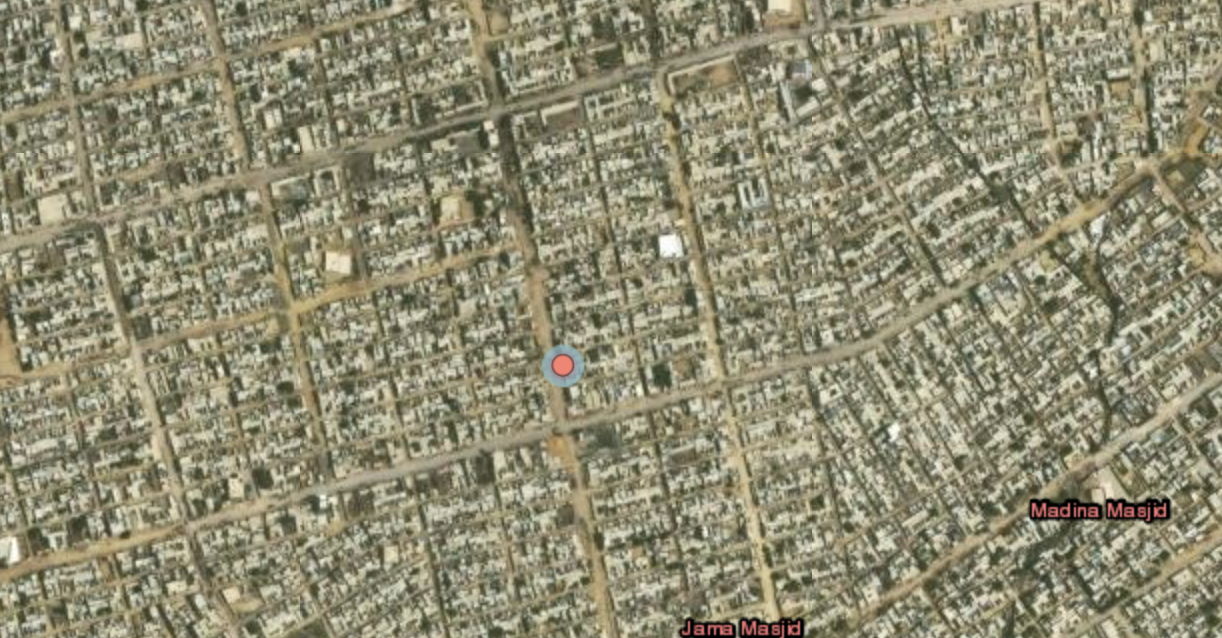 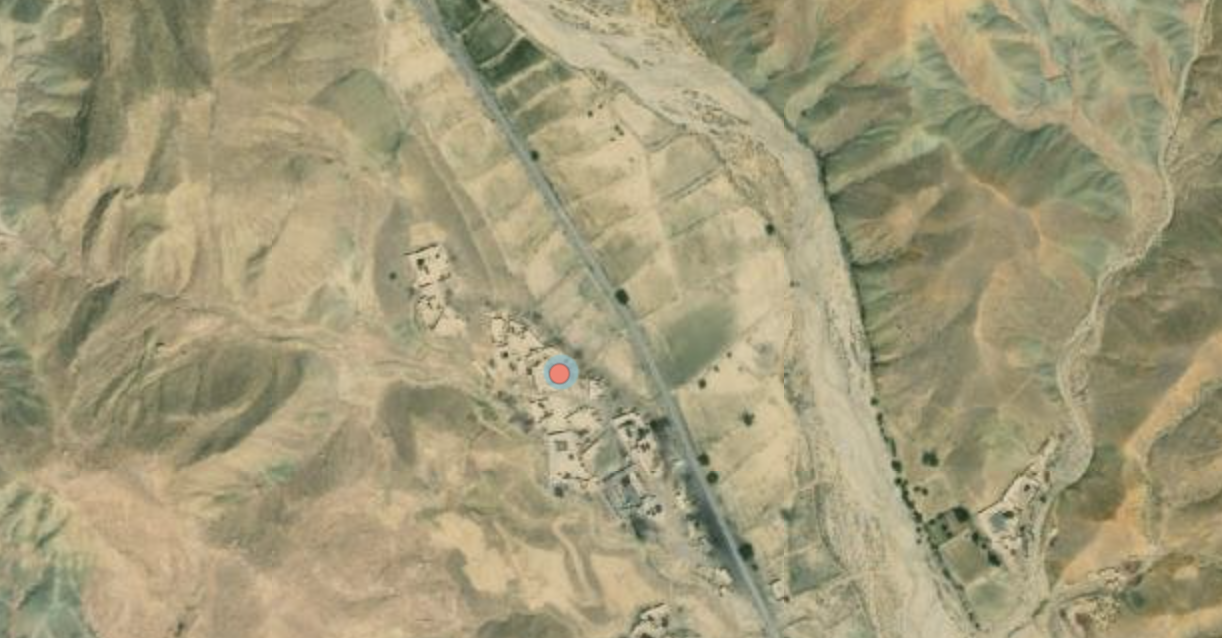 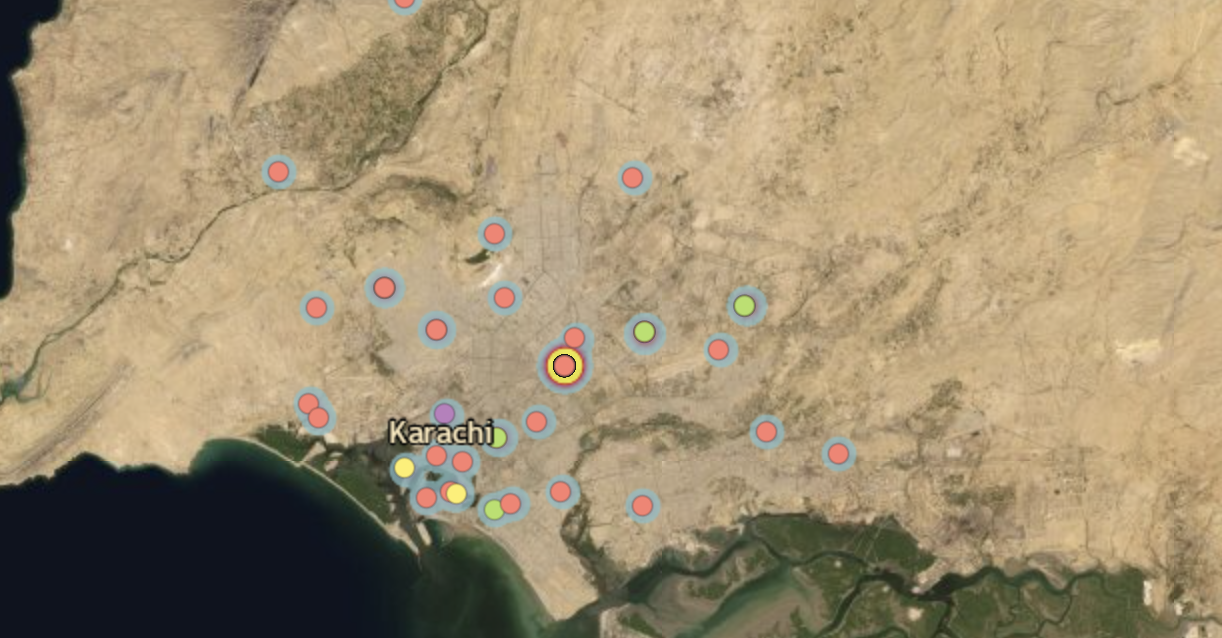 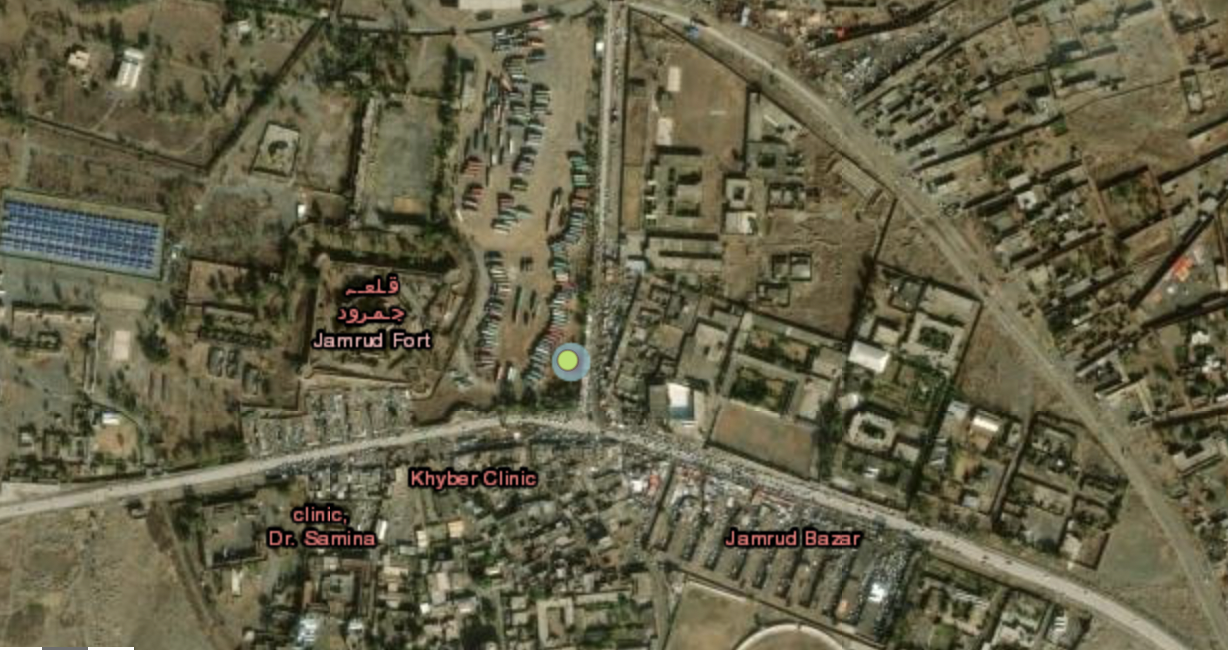