Russian shelling destroyed a school and farm in the Esman community.  Casualty figures were not reported in the attacks. This event took place on 07/16/2022 at the following location: Esman, Ukraine. 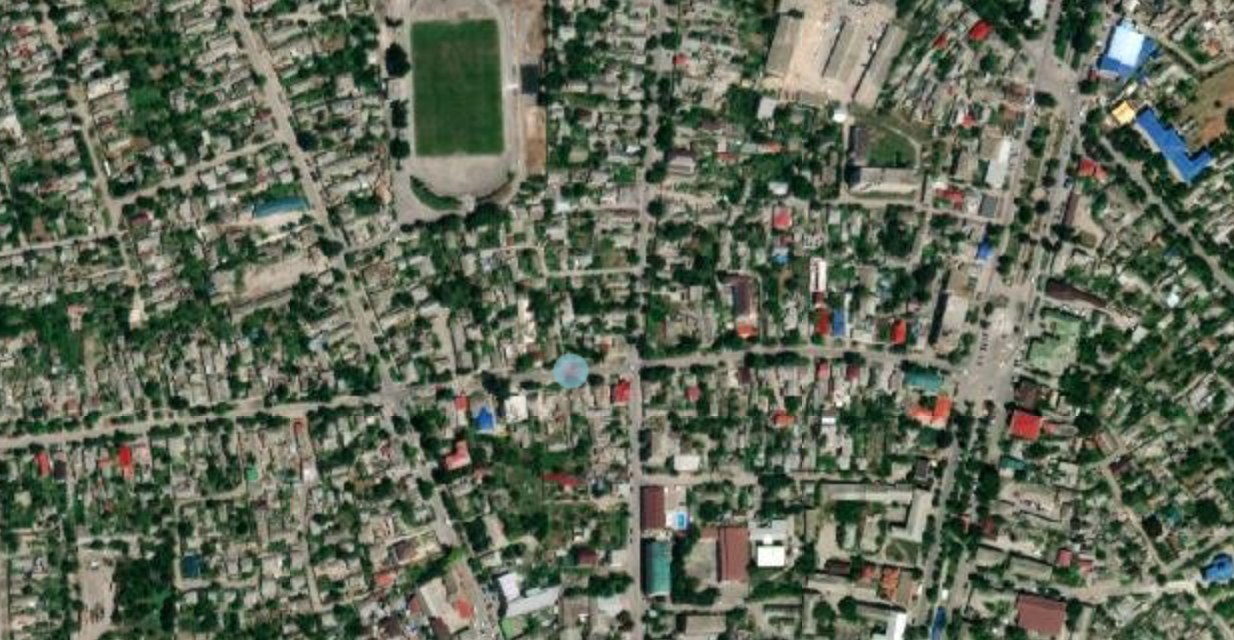 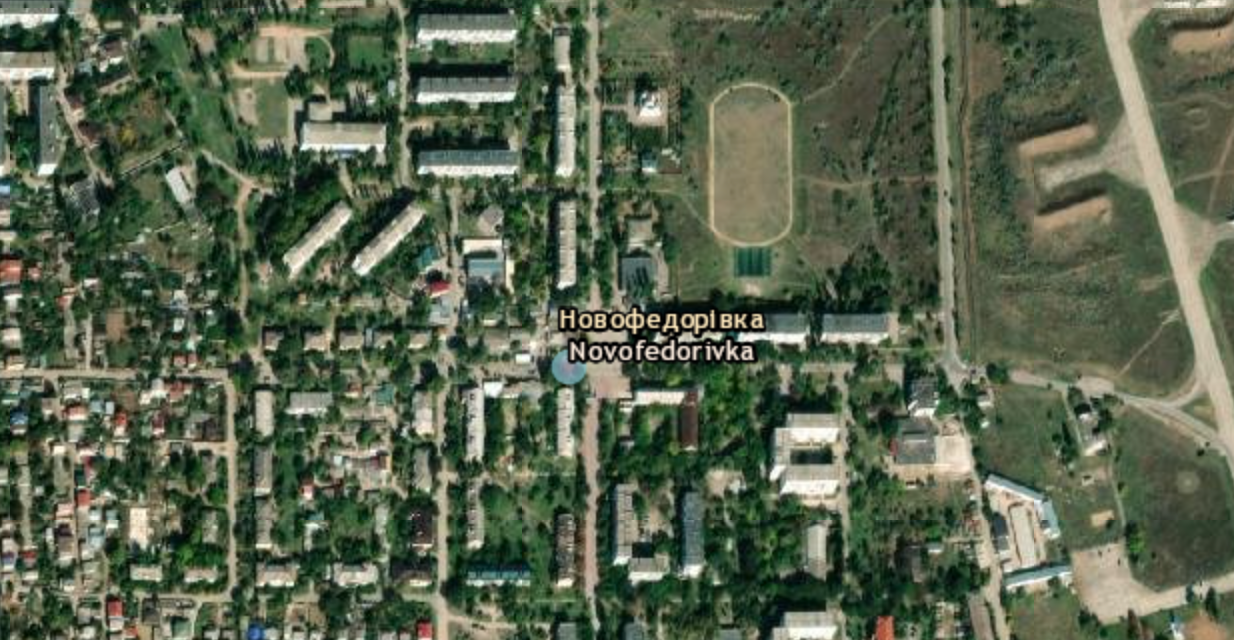 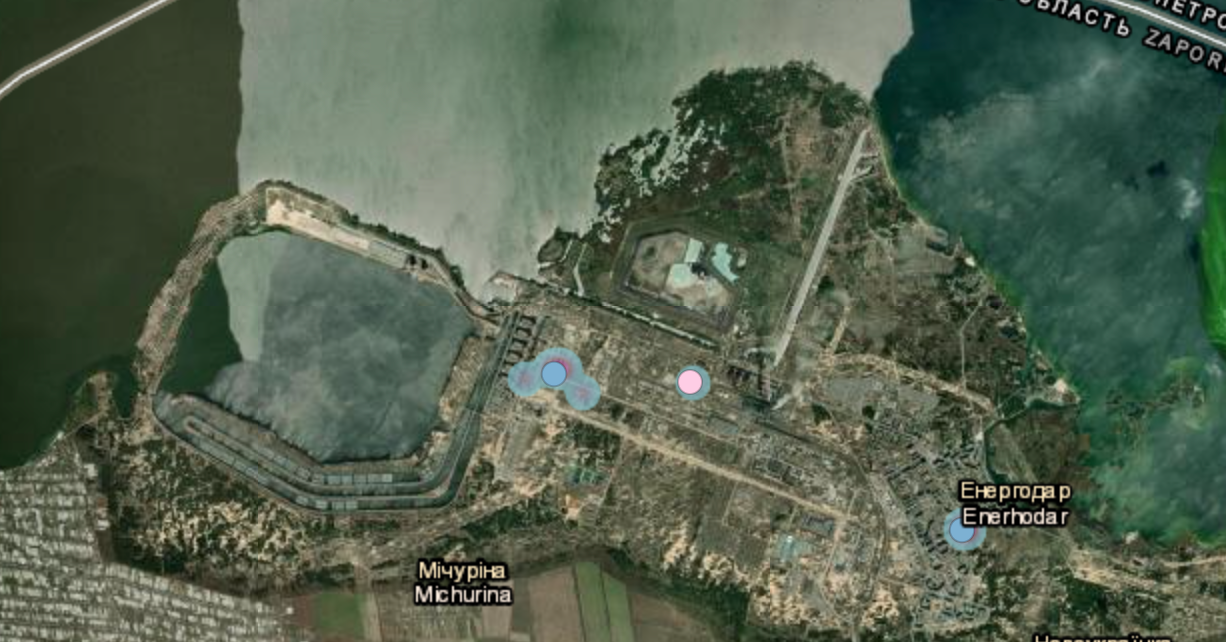 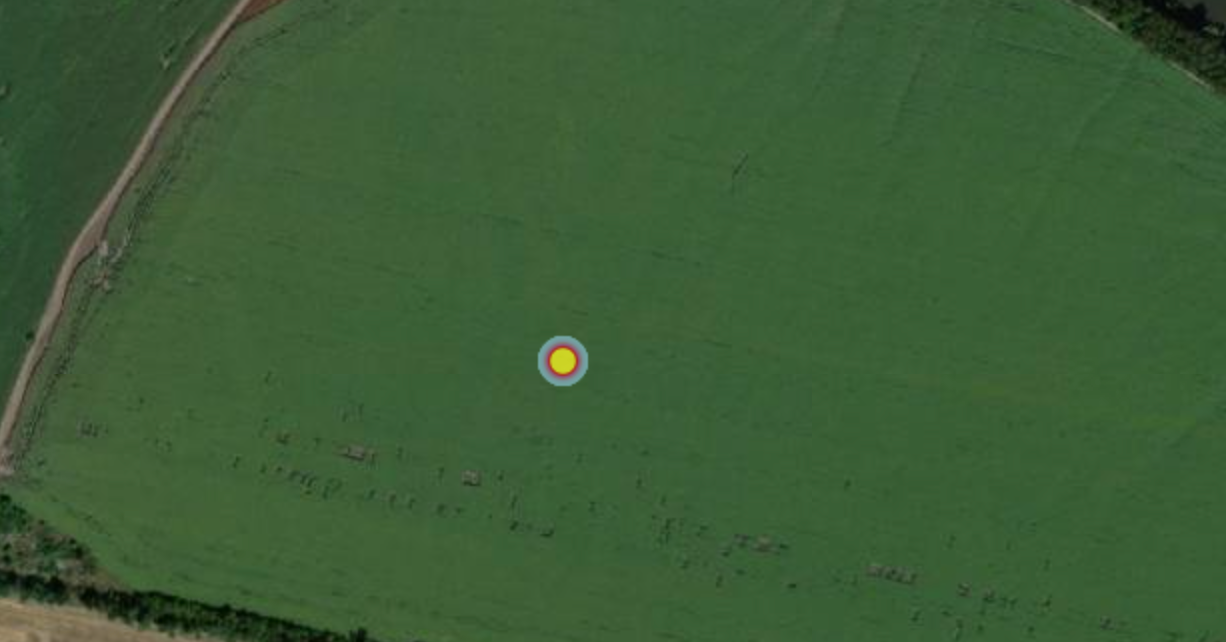