The Russian Ministry of Construction, Housing and Utilities website was hacked and traffic was being shown a Glory to Ukraine sign.  Officials say that personal data were protected. This event took place on 06/06/2022 at the following location: Moscow, Russia. 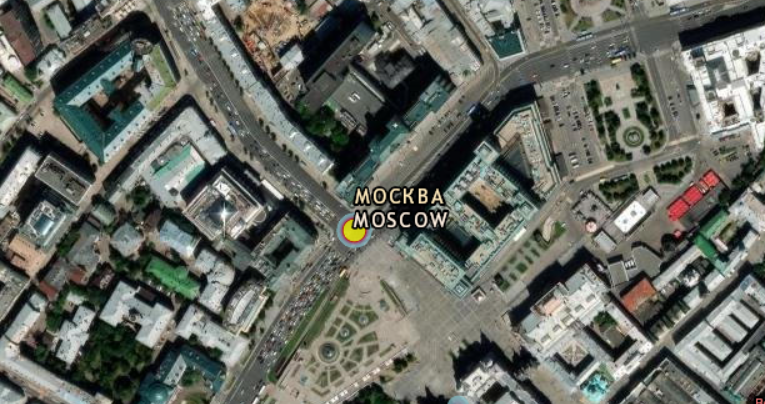 Roscosmos hit by a DDoS attack 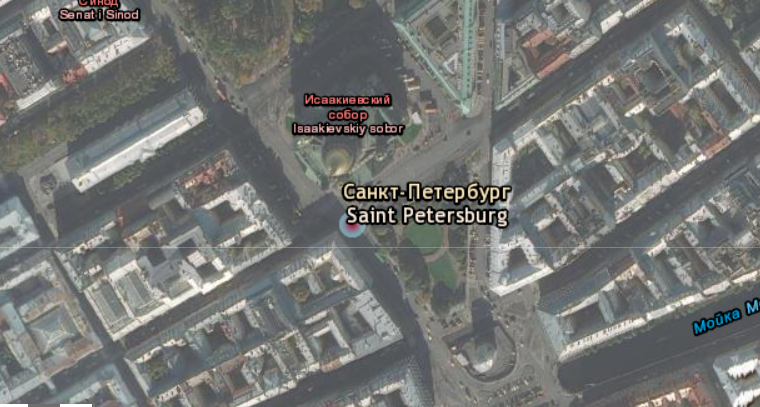 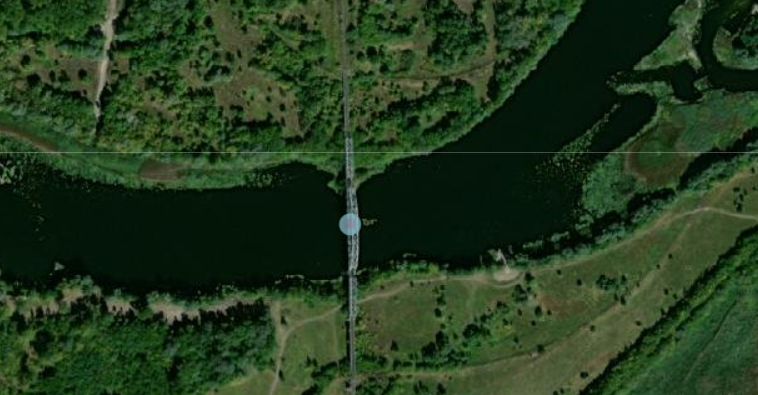 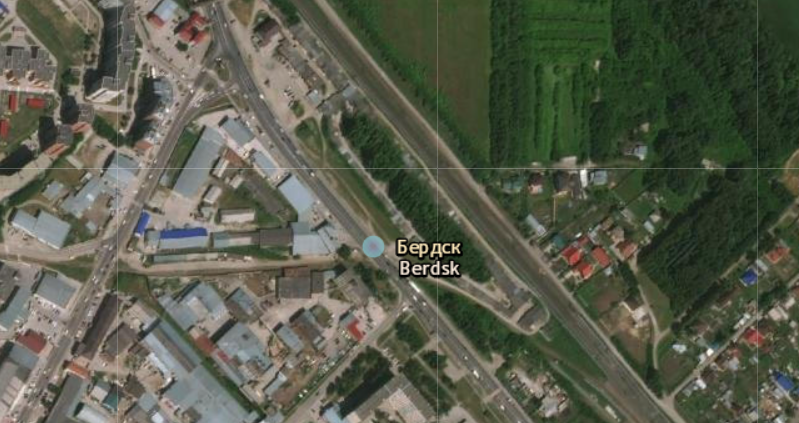