Russia fired a barrage of cruise missiles from aircraft over the Petrykove area of Belarus.  Ukrainian officials believe this is part of a plan to involve Belarus in the war and intelligence has indicated that there may be a plan to blow up apartment blocks in Mozyr as part of a false flag operation, which will blame Ukraine. This event took place on 06/25/2022 at the following location: Petrykove, Belarus. 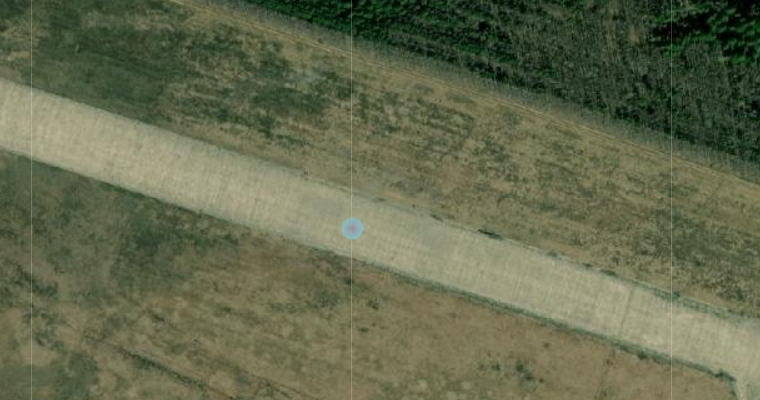 Zyabrovka airfield turned over to Russia 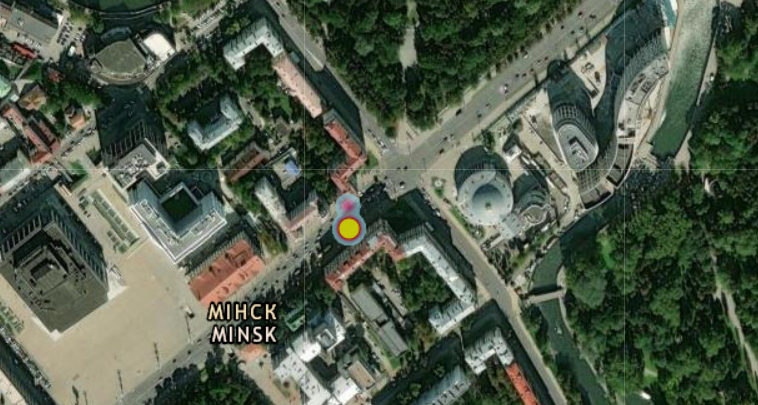 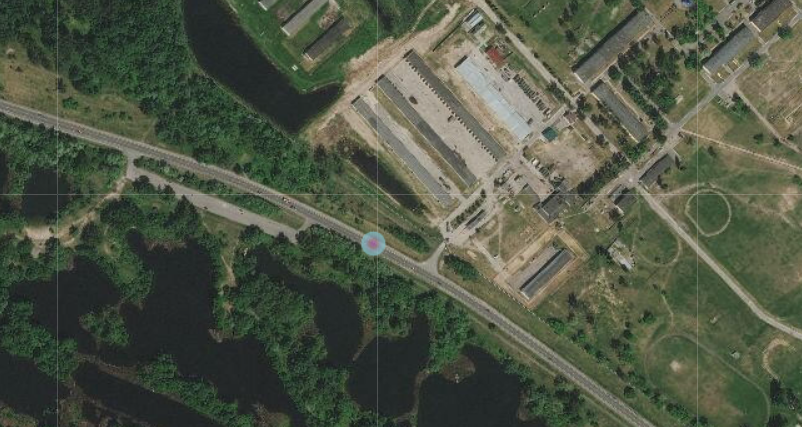 Russia deploys Iskander missiles in Belarus near the Ukrainian border 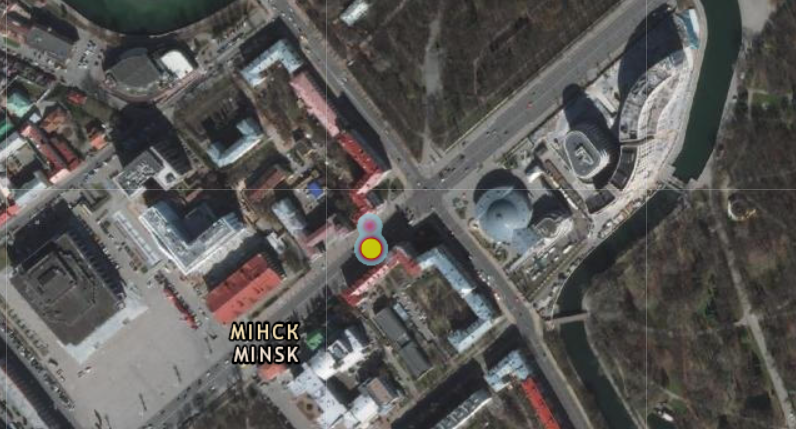 Protests in Belarus against Russia's invasion of Ukraine