Israeli police clashed with Palestinian rioters on Temple Mount on Sunday, following prayers at the Al Aqsa Mosque. At least 14 Palestinians were injured in the clashes and two others were arrested. Furthermore, three buses came under attack from rock throwers, causing minor injuries to five passengers. This event took place on 04/17/2022 at the following location: Temple Mount, Israel. 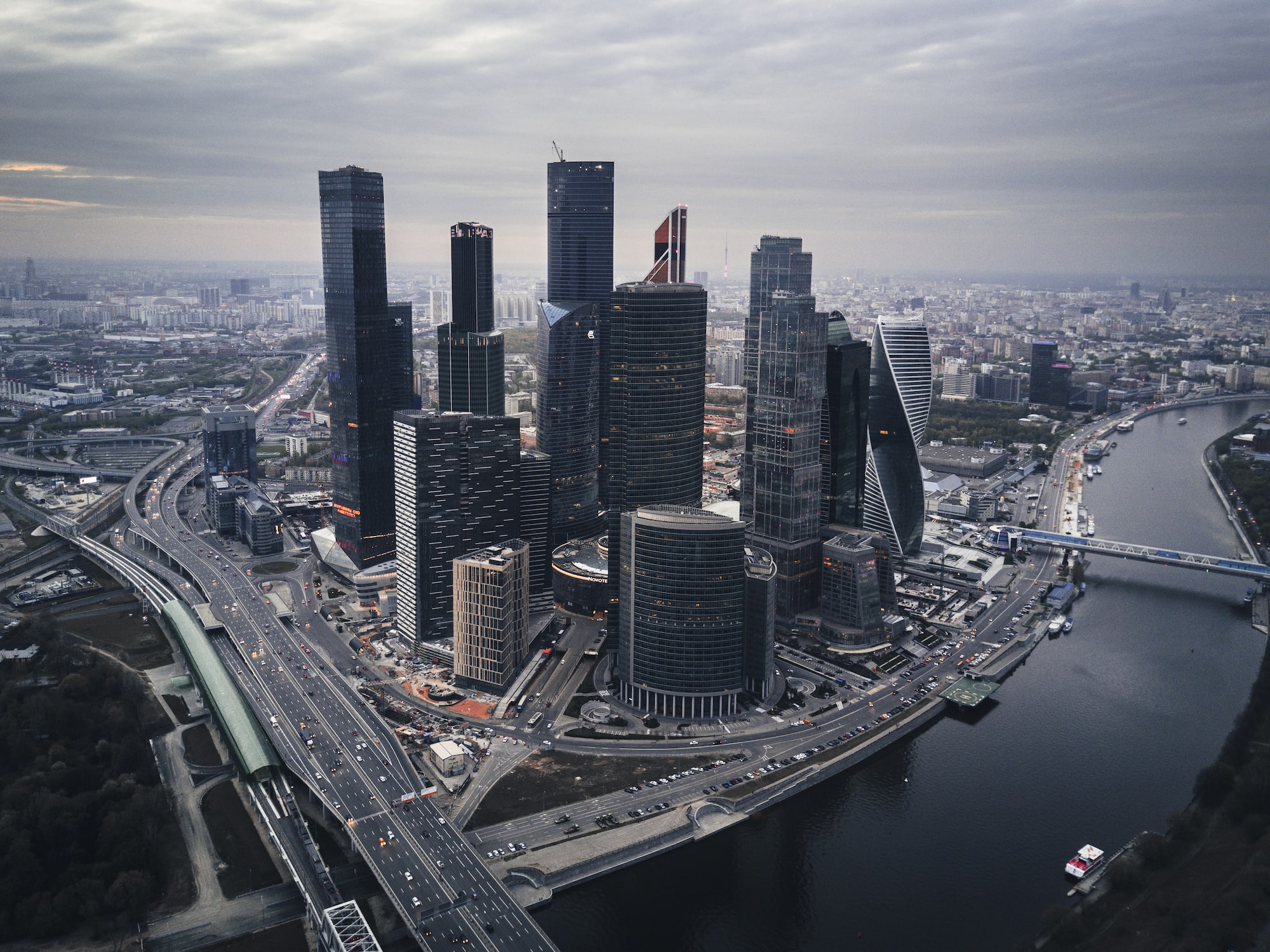 Israeli forces downed a Hezbollah drone that crossed the Israeli border from Lebanon on Tuesday. The incident occurred as the