The Puntland Government announced a ceasefire between two factions of the Puntland Security Forces (PSF) in the Bosaaso area of Somalia. The Puntland government stated they are ready to start talks with the fired PSF director Mohamed Osman Diano. Forces loyal to Diano have been involved in clashes with other PSF forces loyal to the president of Puntland, Abdullahi Deni. An unspecified number of people have been killed in recent fighting and hundreds of residents have fled Bassasso to other areas. This event took place on 12/22/2021 at the following location: Bosaaso, Somalia. 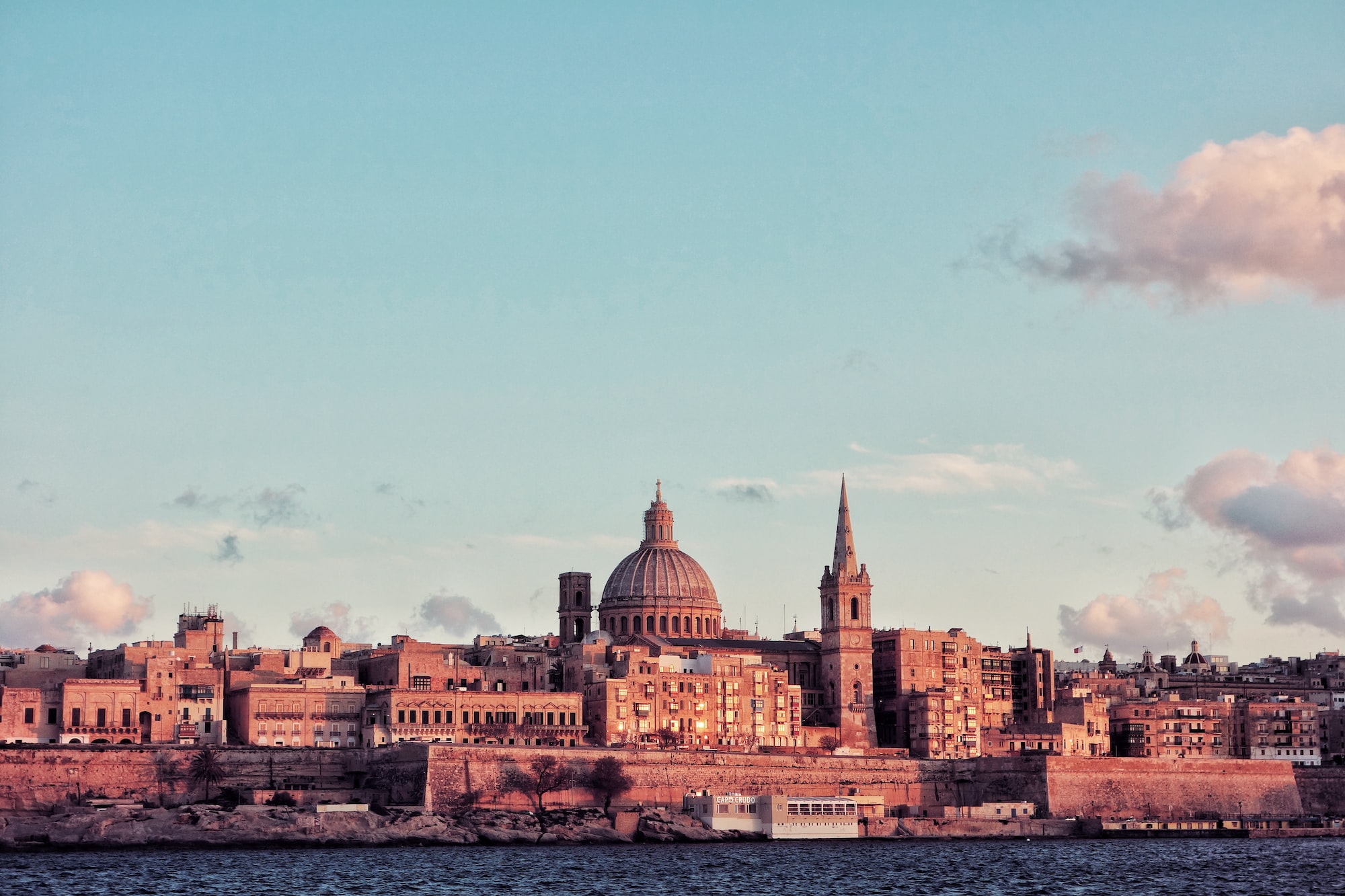 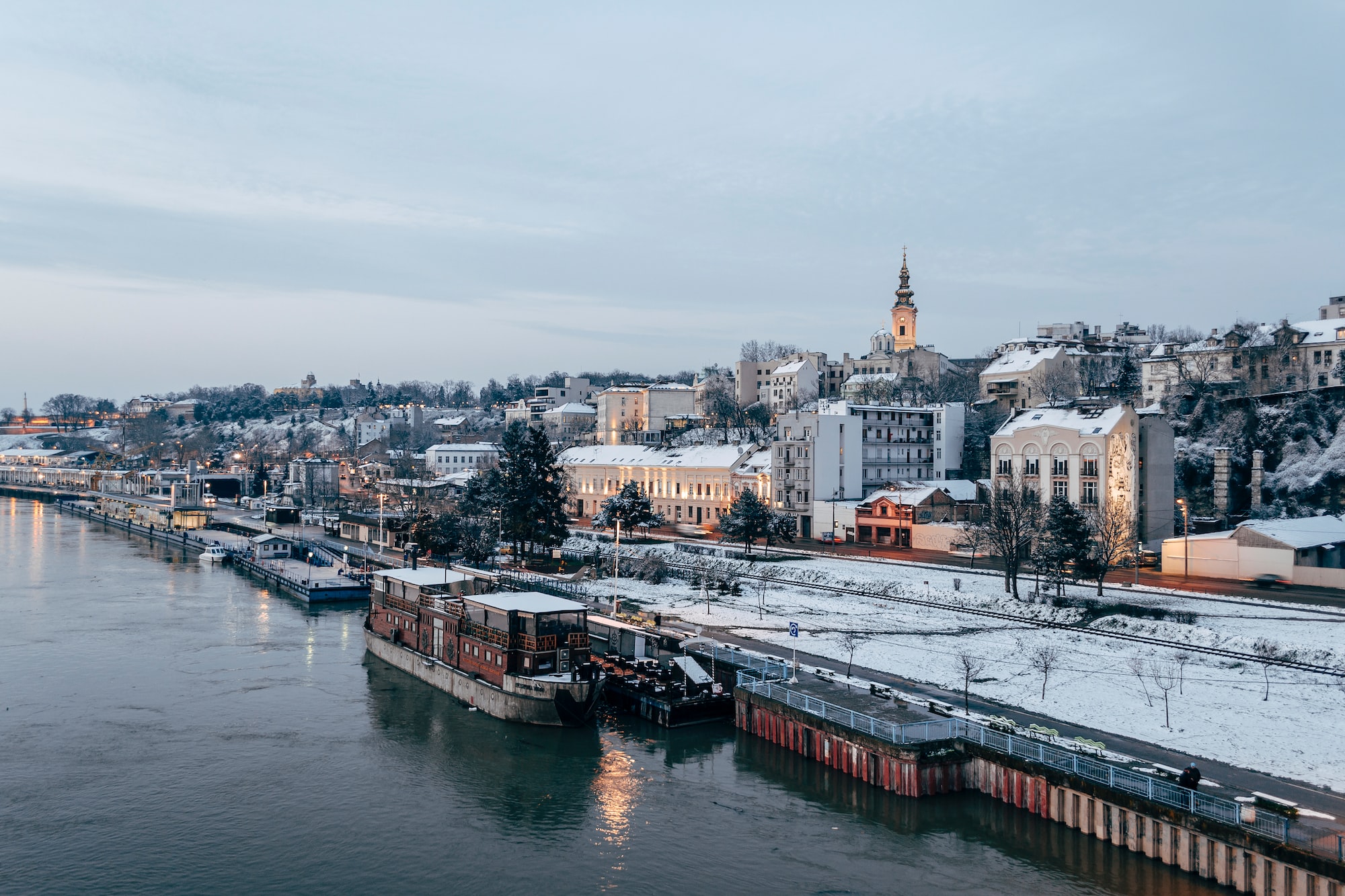 A suicide bomb blast injured a Somali government spokesperson outside of his house in Mogadishu on Sunday. No group has Al-Shabab terrorists attacked a Somali military base in the vicinity of Qalimow, Middle Shabelle region. At least three soldiers were