Protests over road conditions in Trinidad

Protests broke out in multiple areas over bad roads. Protesters lit tires on fire and at least three people were arrested. This event took place on 09/08/2022 at the following location: Fyzabad, Trinidad and Tobago. 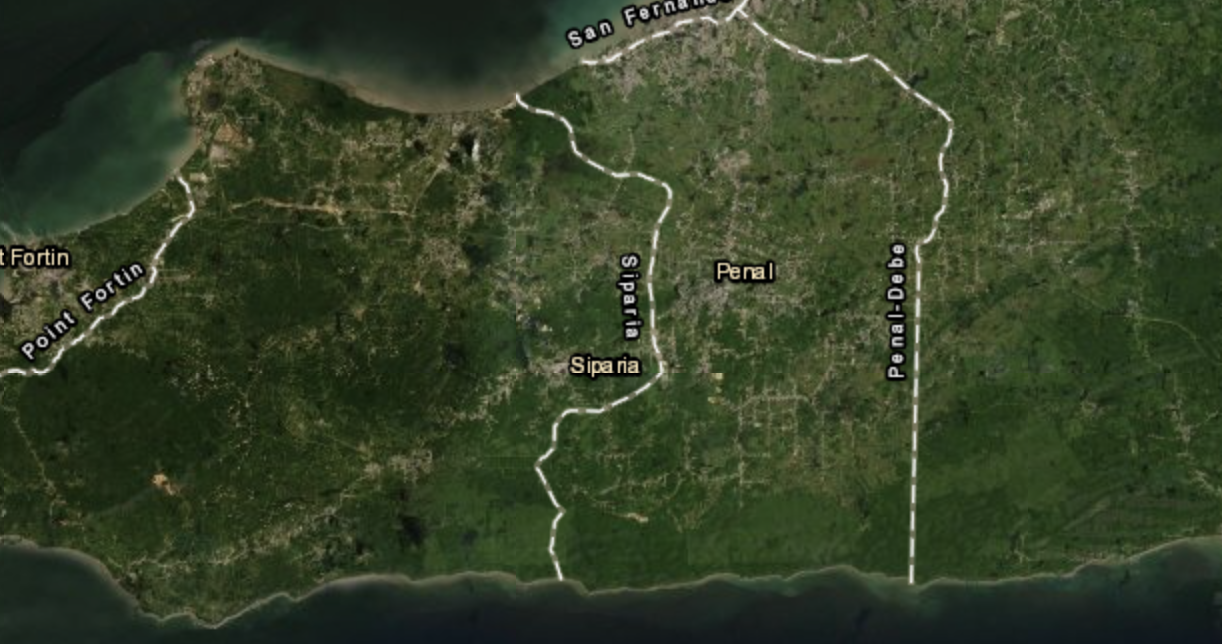 Protests in Trinidad over rising prices and unemployment 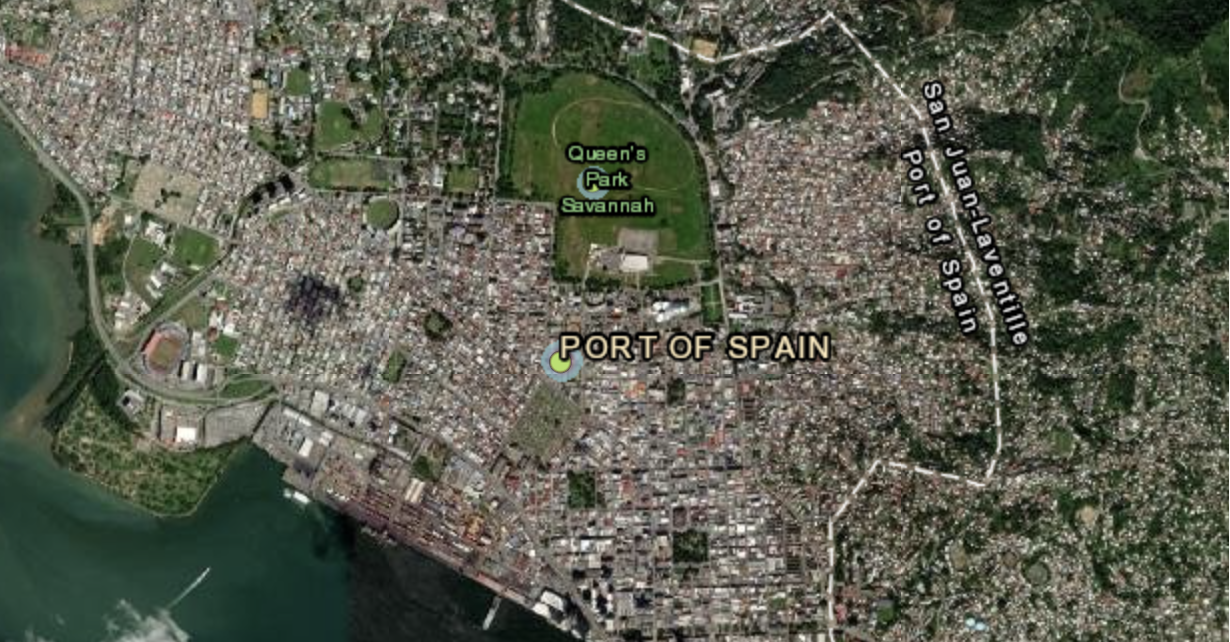 Protest against rising fuel prices in Port of Spain 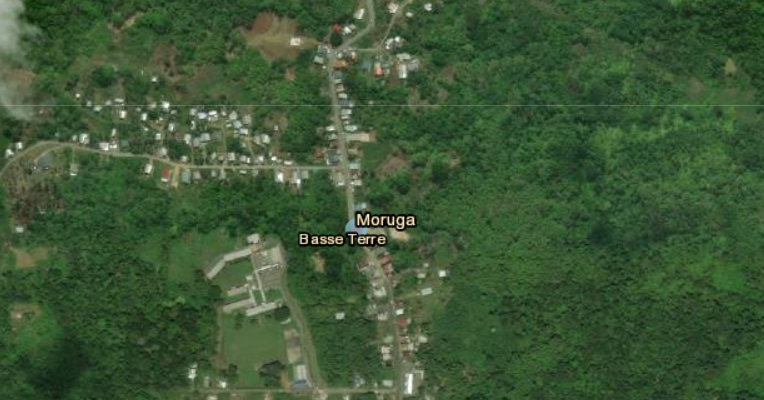