Protests break out in Argentina

A protest against inflation drew thousands of demonstrators to the streets of Buenos Aires on Thursday.  The protesters are angry with the government's economic policies. This event took place on 05/12/2022 at the following location: Buenos Aires, Argentina. 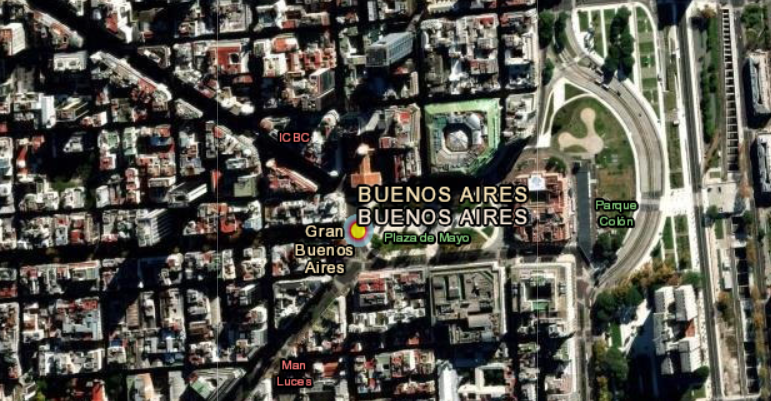 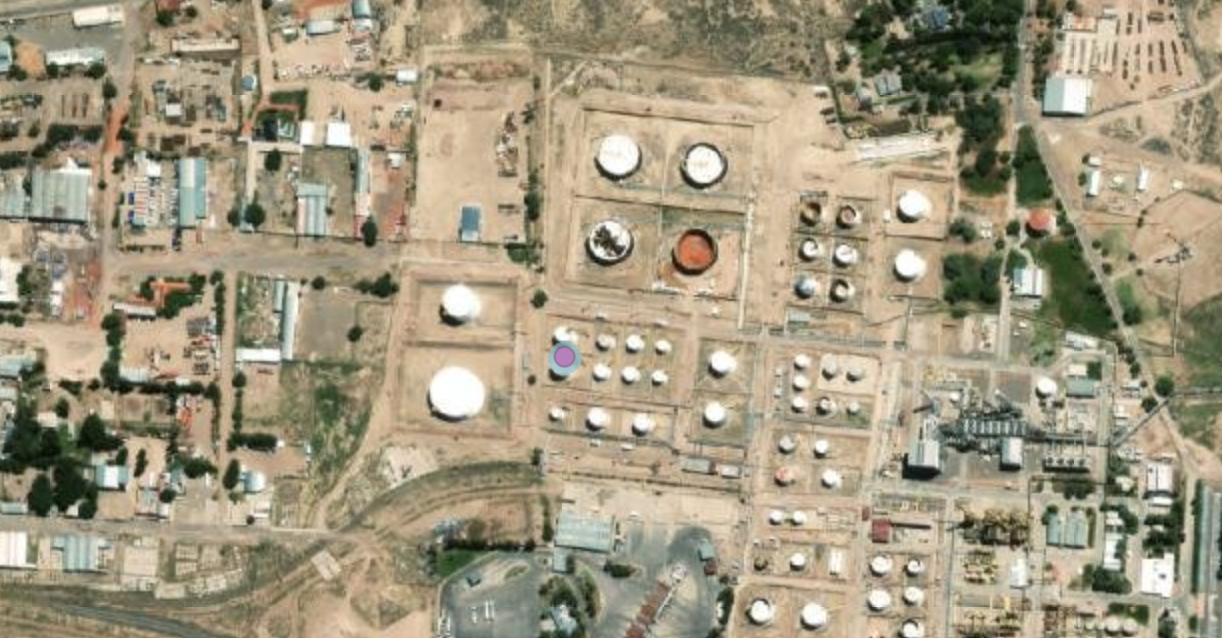 Explosion at an oil refinery in Plaza Huincul 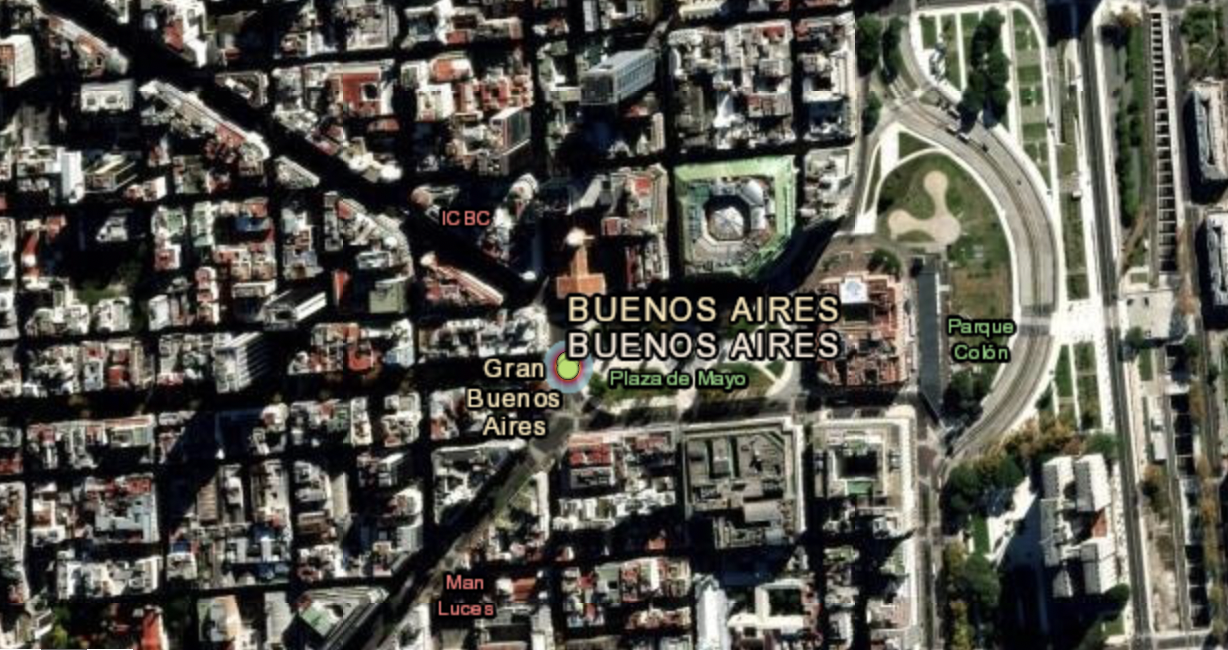 Protests after assassination attempt in Argentina 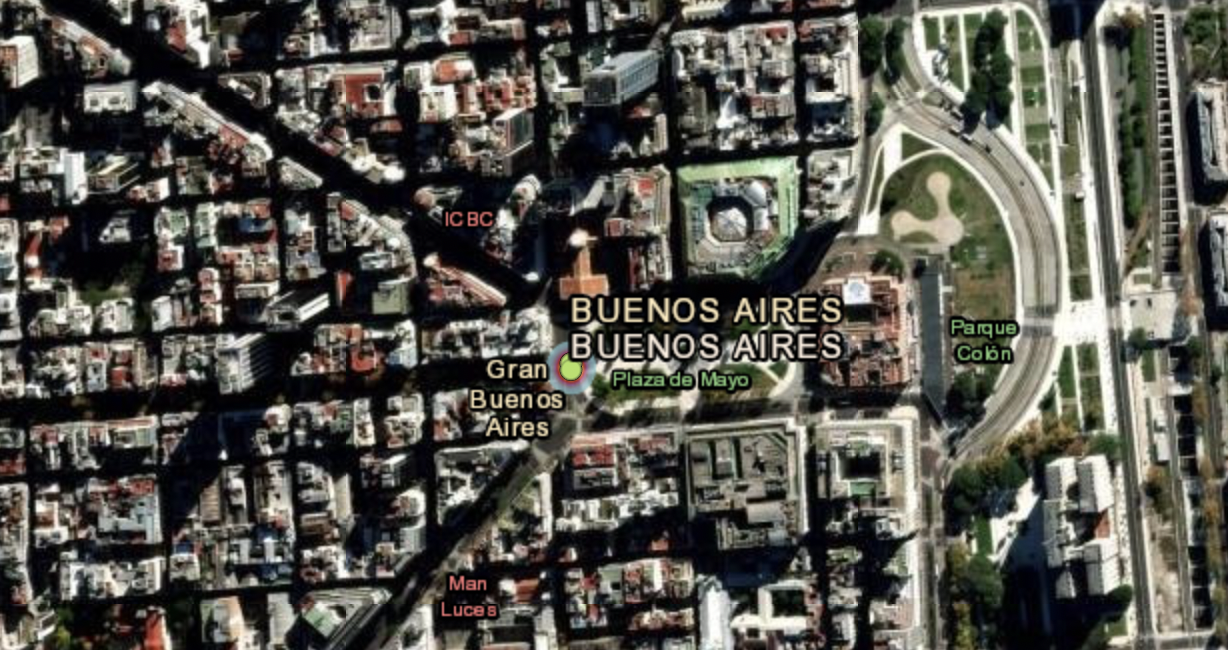