Protest outside of Evergrande offices Protesting investors gathered outside of the Evergrande offices in Guangzhou to demand their investments be returned.  Around 100 people joined the demonstration after the developer dialed back plans to pay investors and suppliers last week. This event took place on 01/04/2022 at the following location: Guangzhou, China. 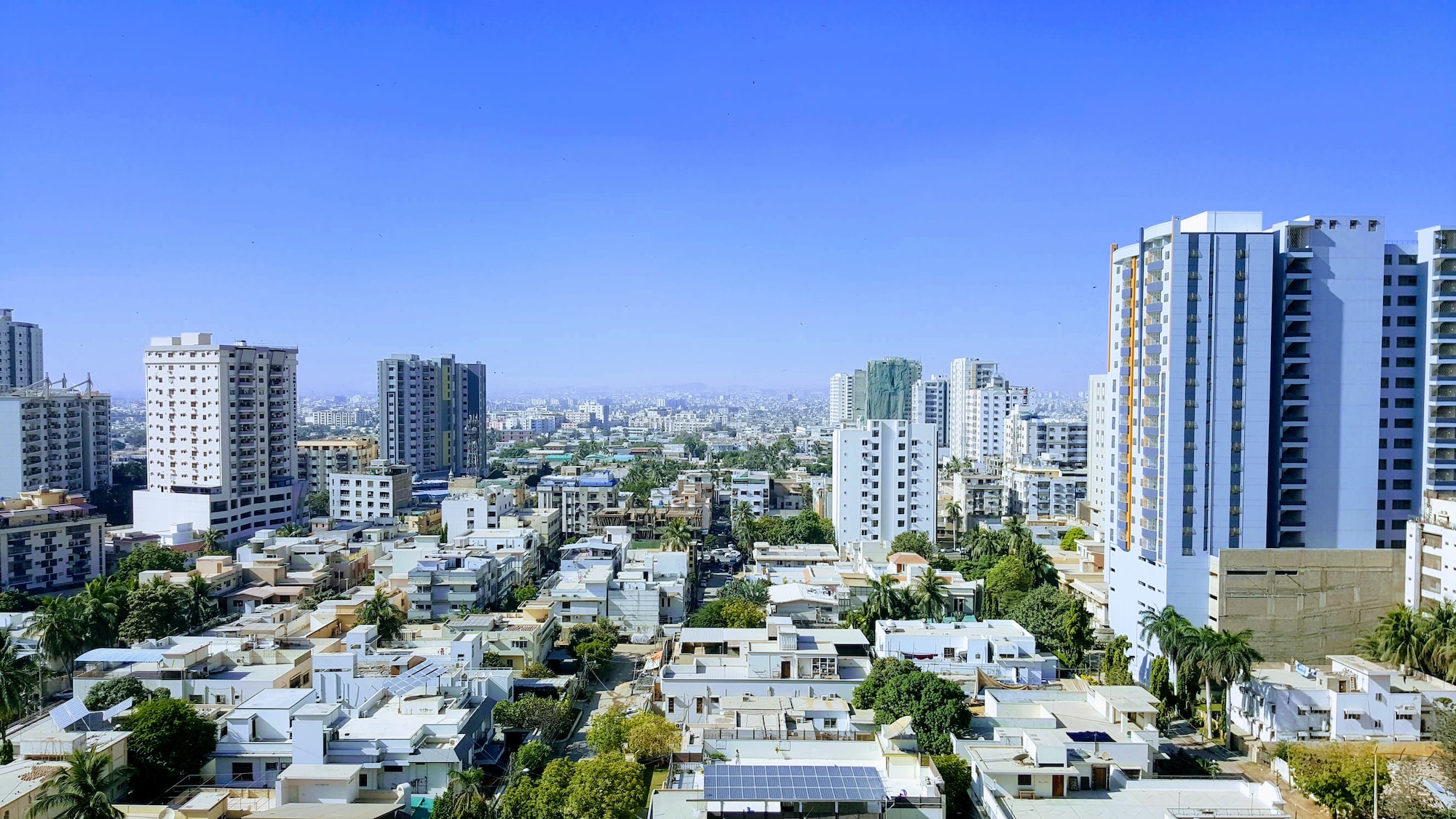 US destroyer sails through the Paracel Islands

The USS Benfold sailed through the Paracel Islands and China claims that they warned off the destroyer.  The US denied