The US Embassy in Tirana issued a demonstration alert warning that a protest is scheduled in front of the Ministry of the Interior. US citizens are being urged to avoid the protest area. This event took place on 08/04/2022 at the following location: Tirana, Albania.

Source: US Embassy in Albania 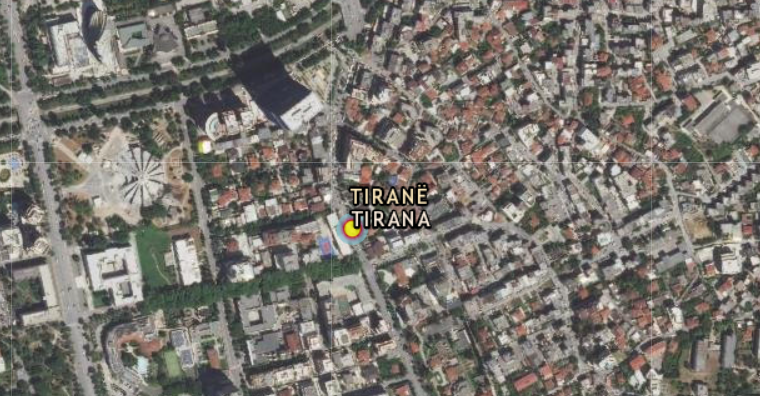 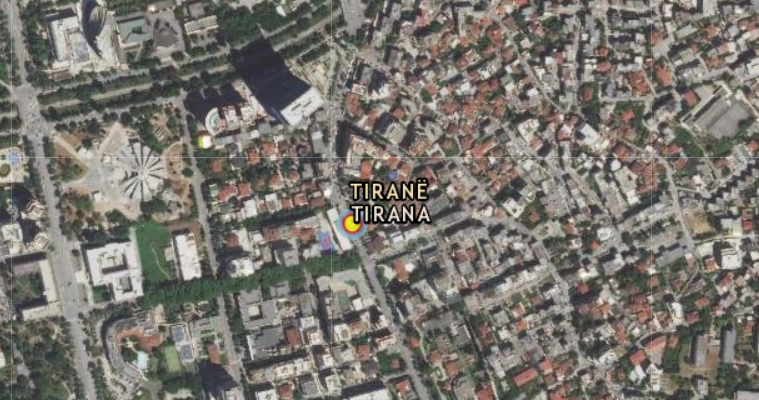 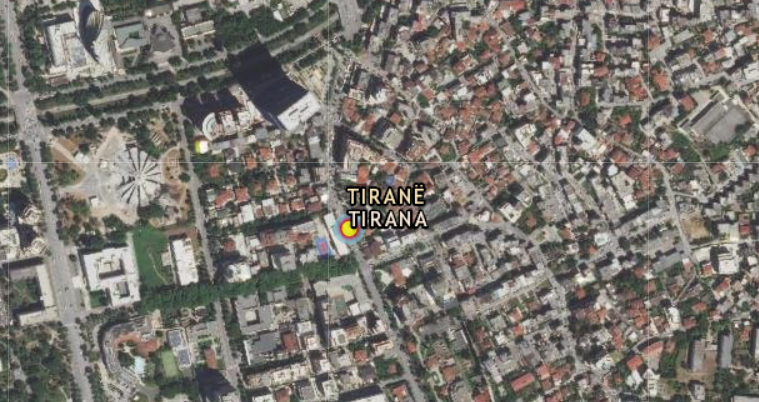 Protest in Tirana over price increases 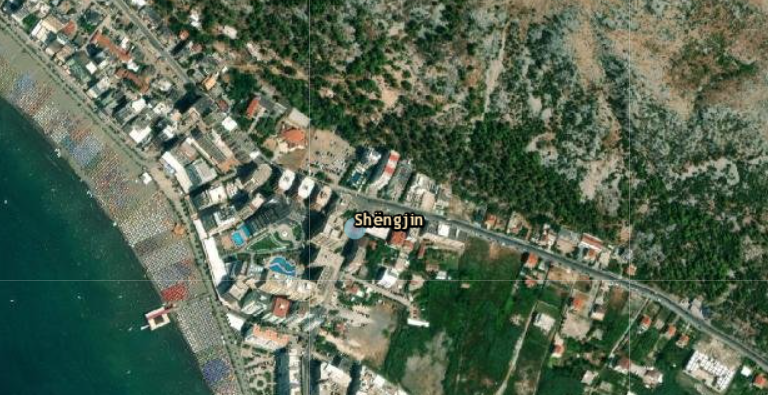