A protest calling for government aid for rising energy bills drew around 70,000 people to the streets. Some protesters denounced membership in the European Union and NATO. This event took place on 09/03/2022 at the following location: Prague, Czech Republic. 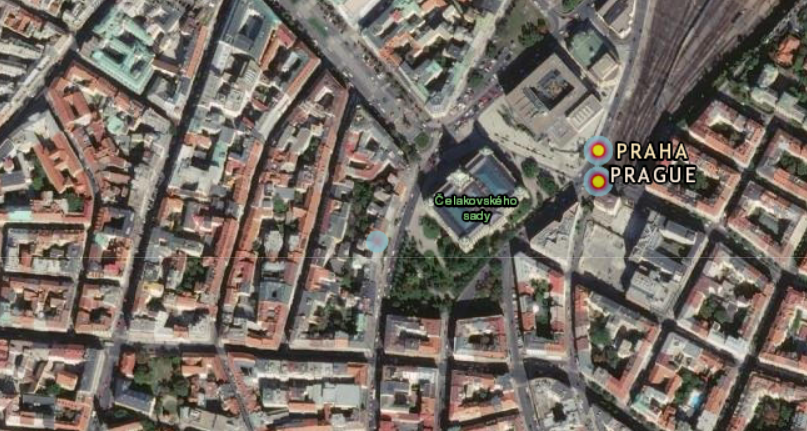 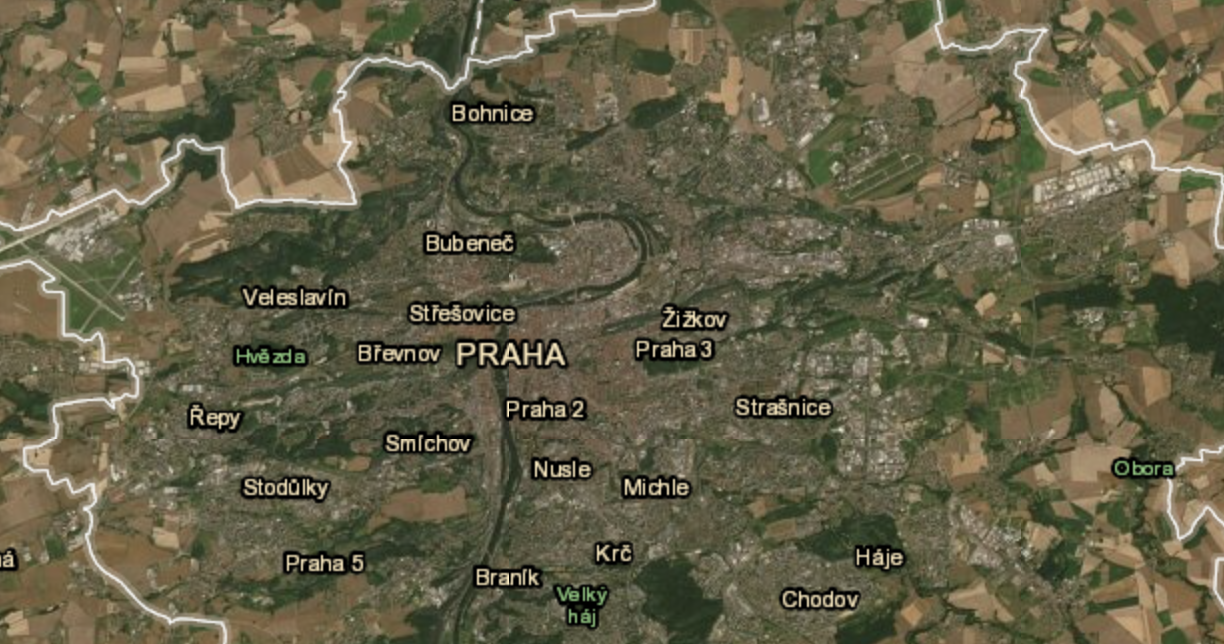 Protest against extremism in Prague 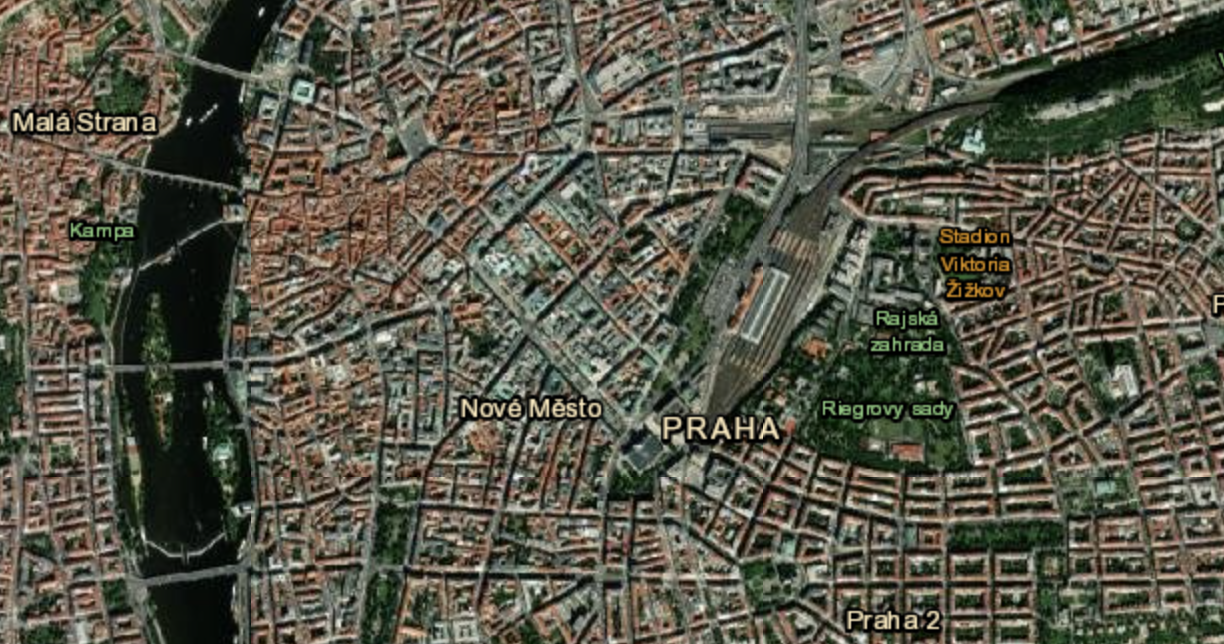