Hundreds of people protested outside of the government office in Mokolo to demand the ramping up of operations against Boko Haram.  This comes amid rising attacks over the past month. This event took place on 05/05/2022 at the following location: Mokolo, Cameroon. 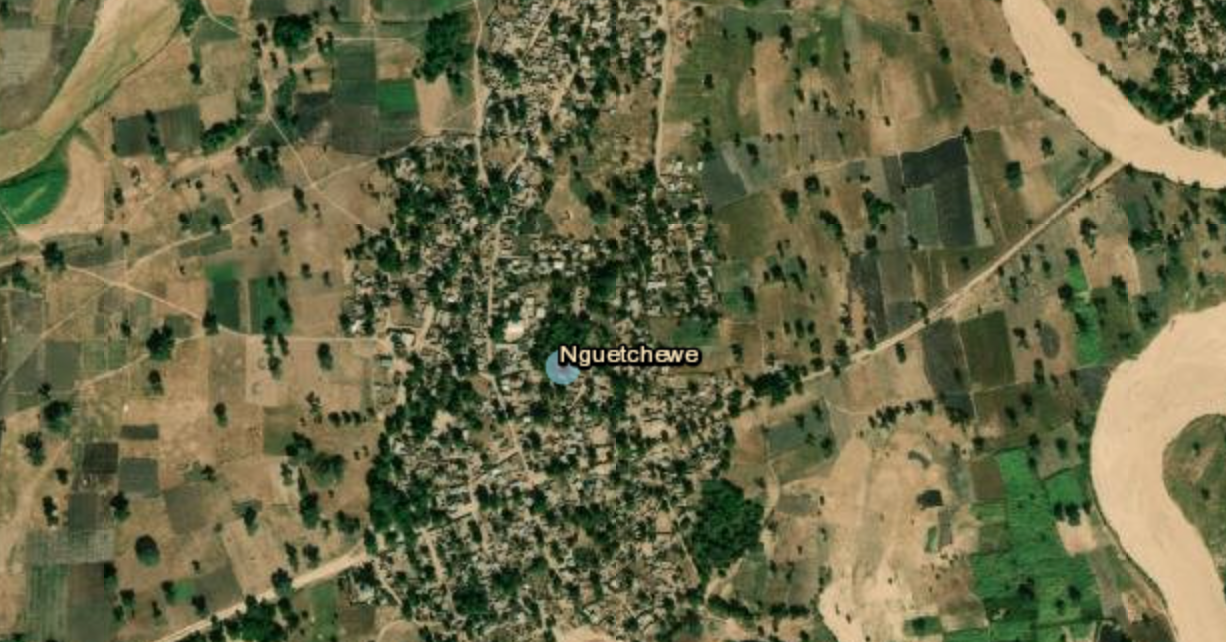 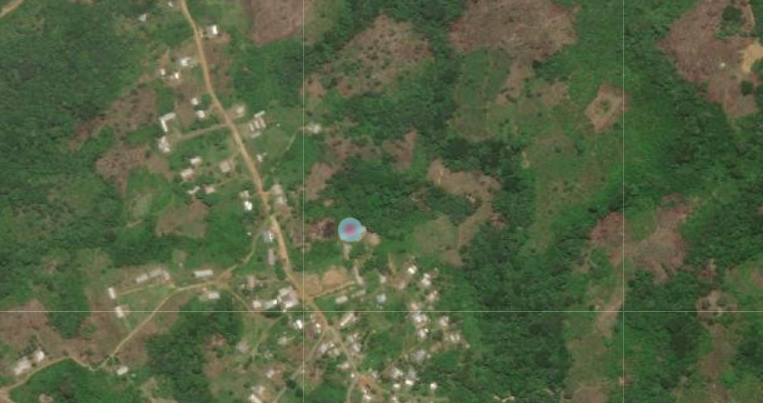 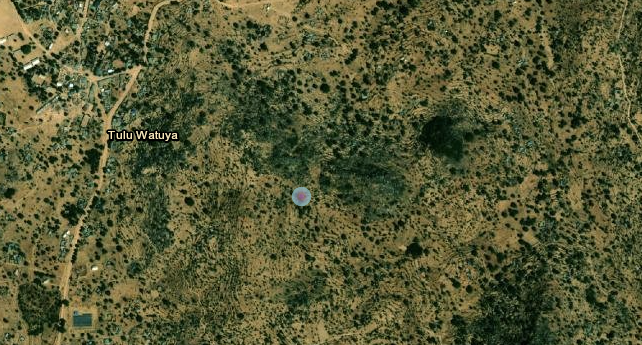