Palestinian rocket fire from the Gaza Strip injured at least five people in the Israeli border area of the Strip. This event took place on 08/06/2022 at the following location: Yakhini, Israel. 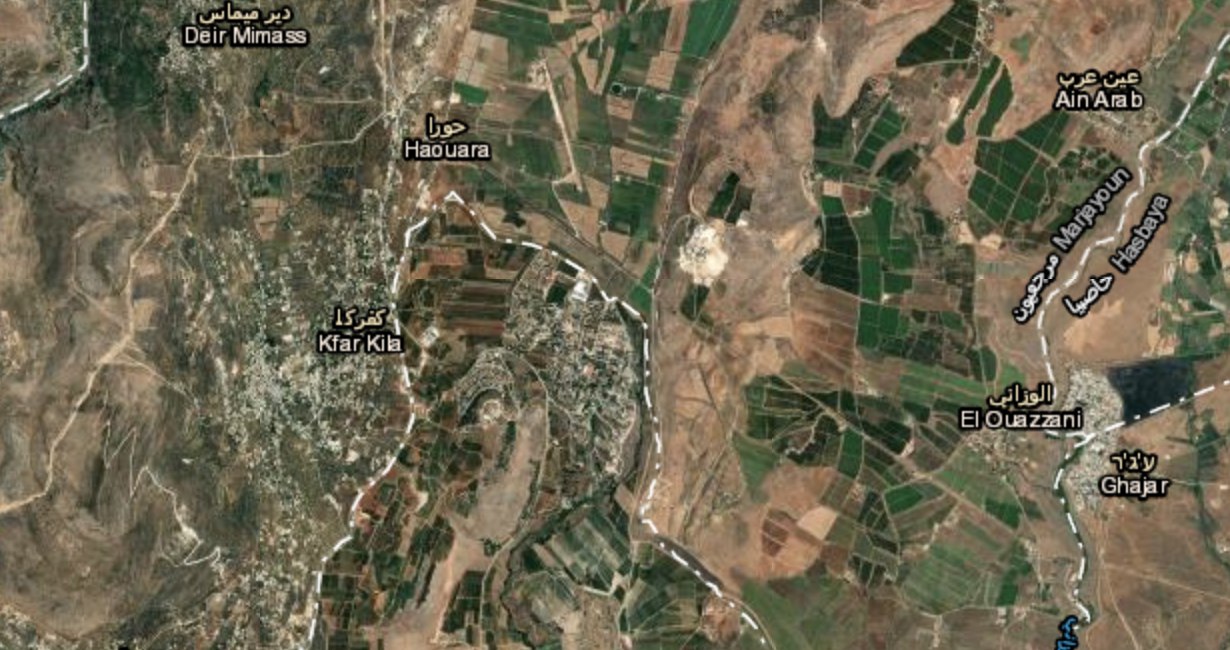 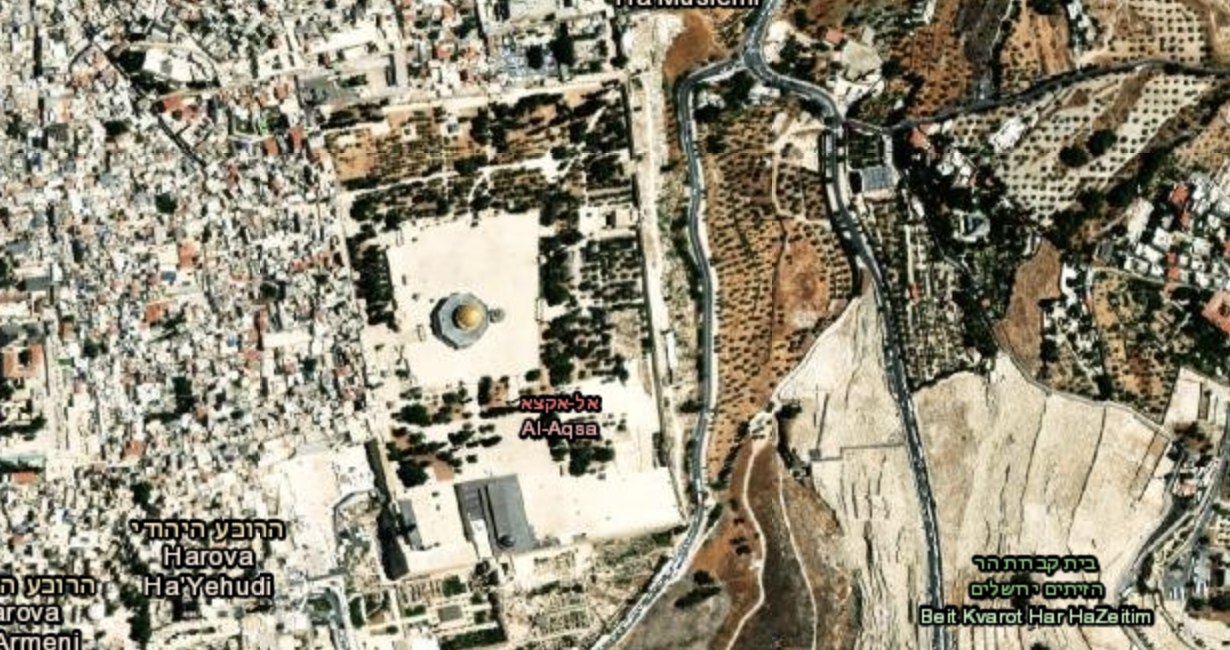 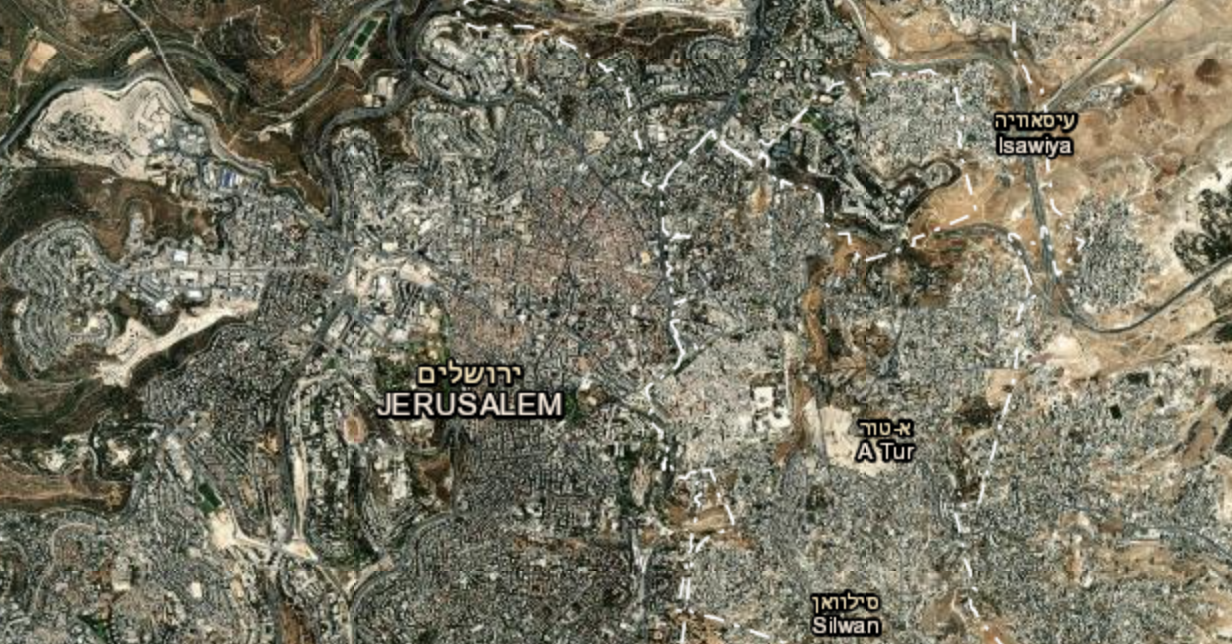 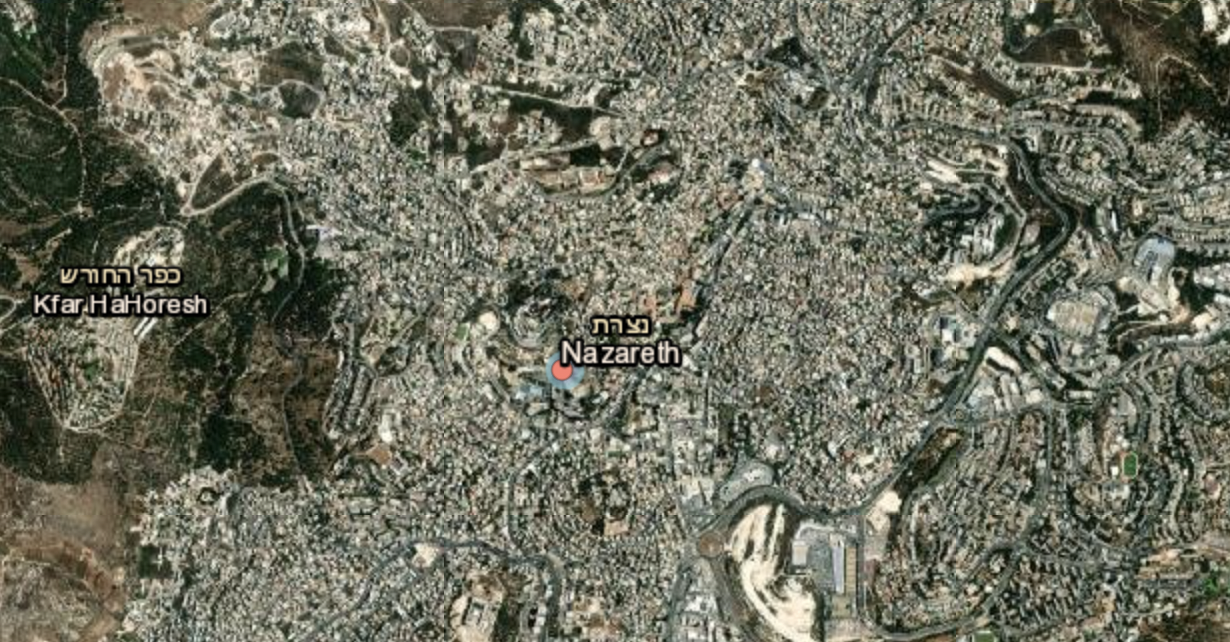