The Somali army conducted an operation against al-Shabab in Middle Shabelle and seven militants were killed, while two others were arrested. This event took place on 05/27/2022 at the following location: Middle Shabelle, Somalia. 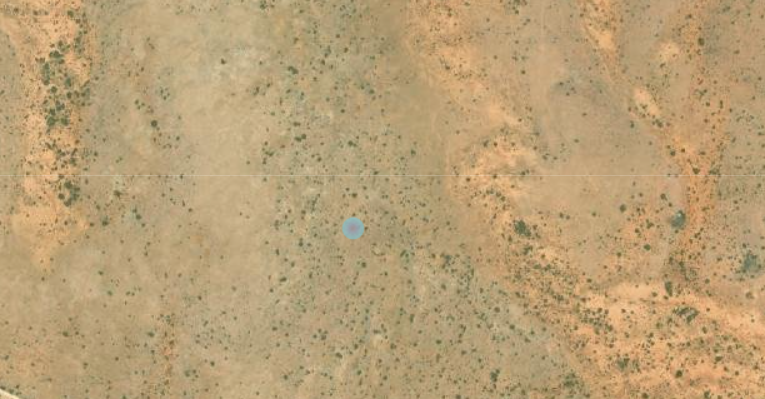 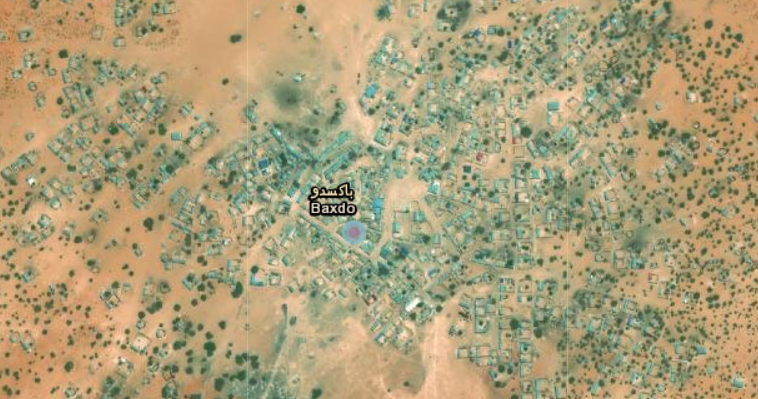 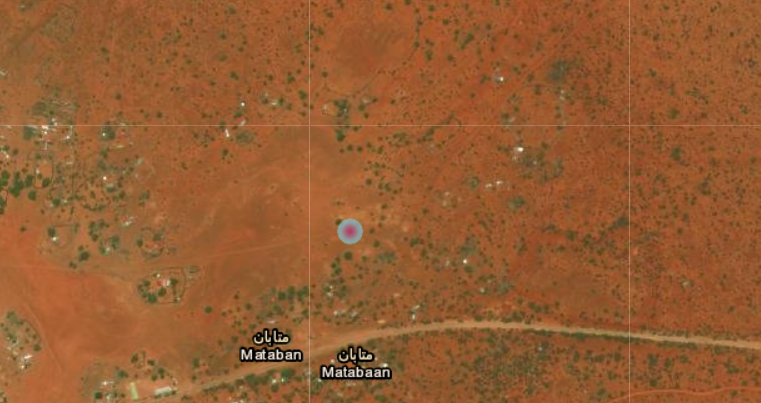 Al-Shabab targeted in an operation in Hiiraan 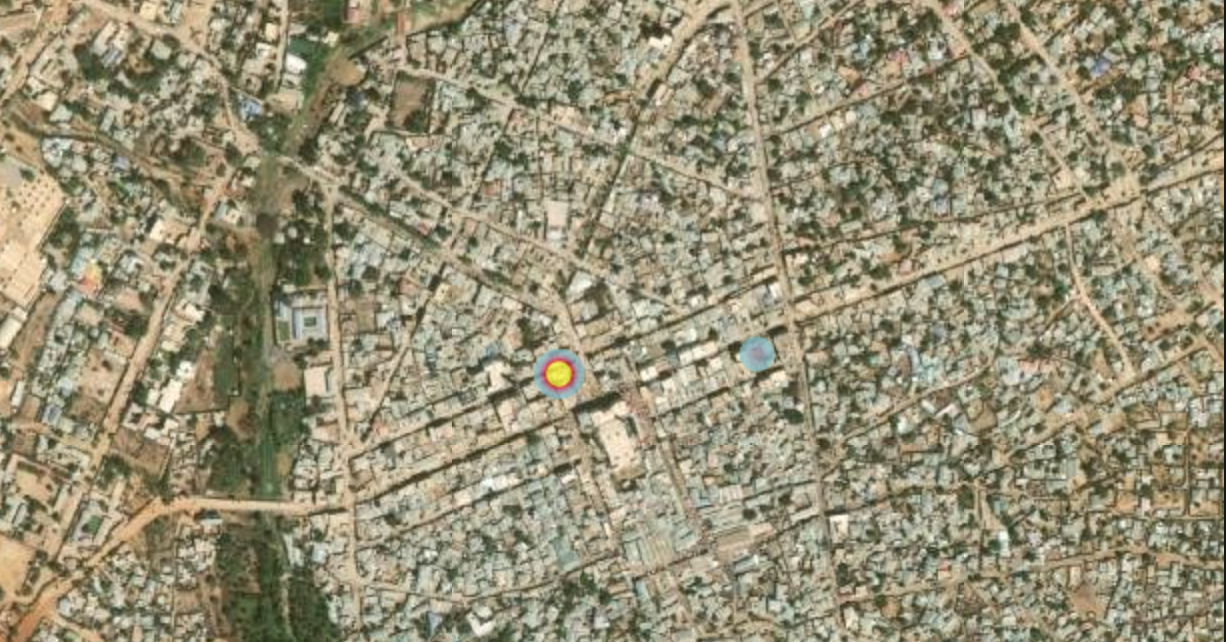