Government forces killed a New People’s Army (NPA) militant and arrested another during an encounter in the village of Zion, Maitum town, Sarangani, on Saturday. A .45 caliber pistol and ammunition were recovered after the clash. This event took place on 08/13/2022 at the following location: Zion, Philippines. 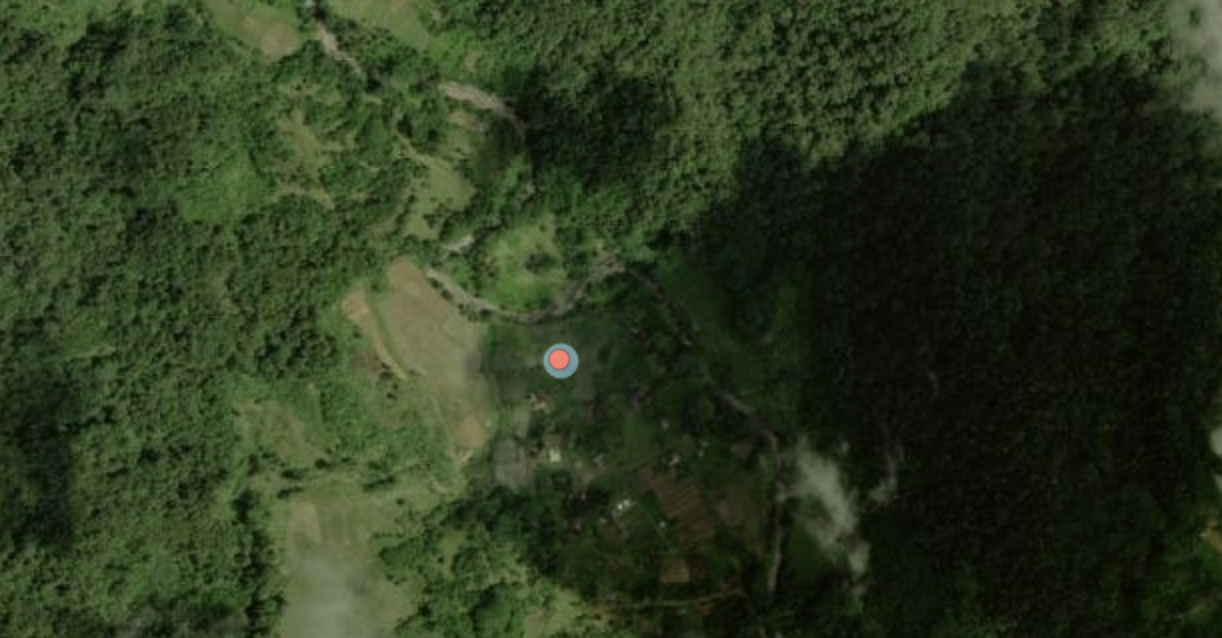 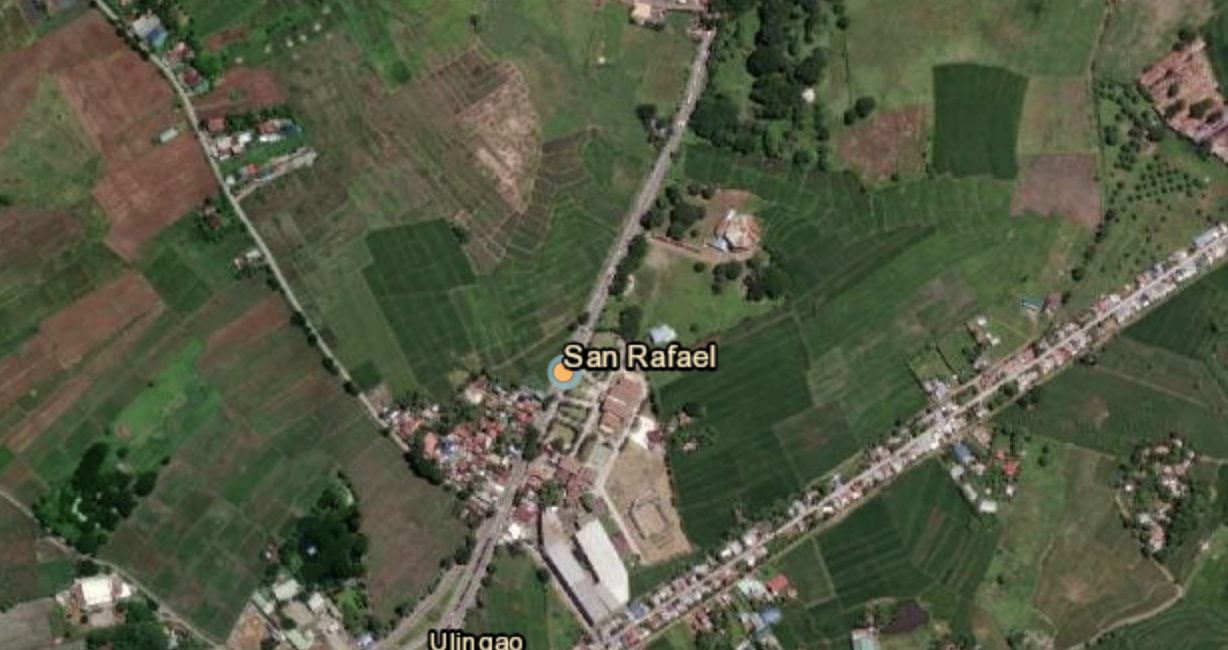 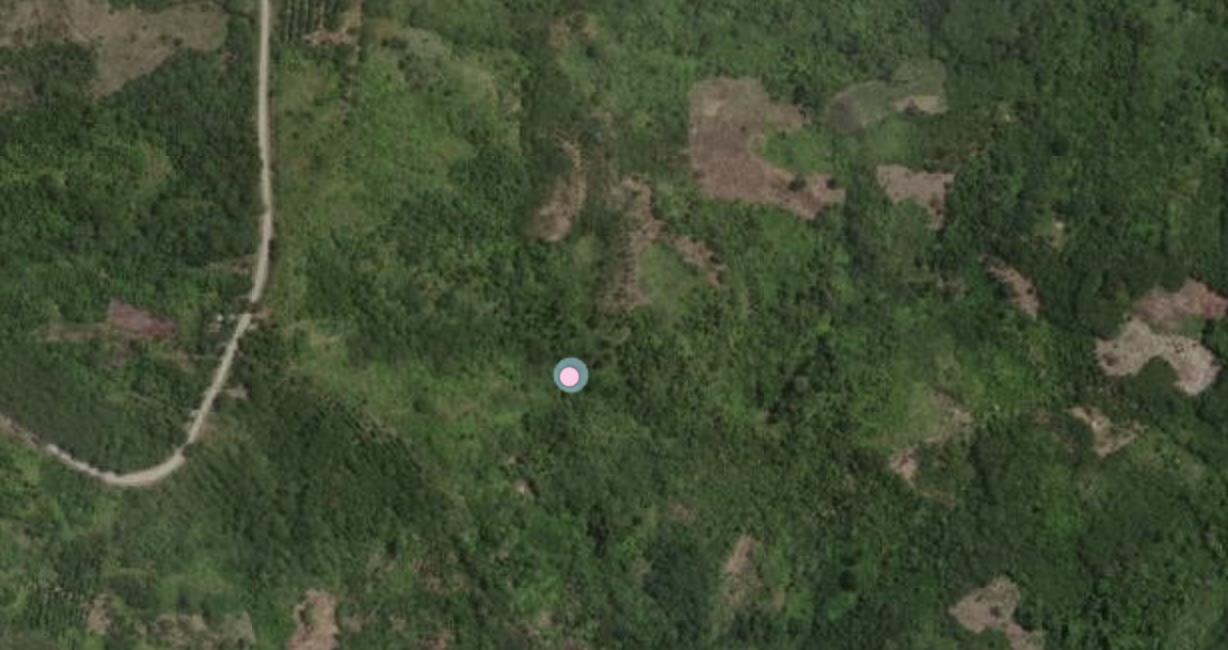 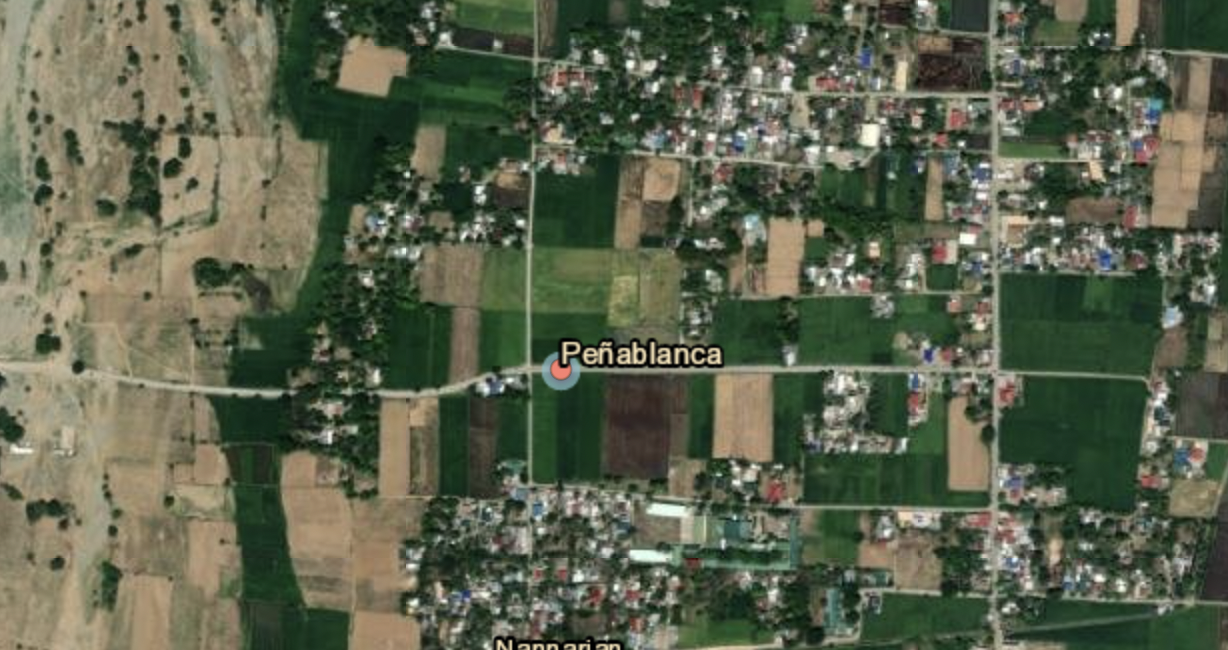