North Korea fired a suspected submarine-launched ballistic missile (SLBM) into the sea off the east coast of the country on Saturday. The launch took place around the port city of Sinpo, where Pyongyang stations submarines as well as missile test-firing equipment. It was the second launch of a ballistic missile this week and the 15th firing this year. This event took place on 05/07/2022 at the following location: Sinpo, North Korea. 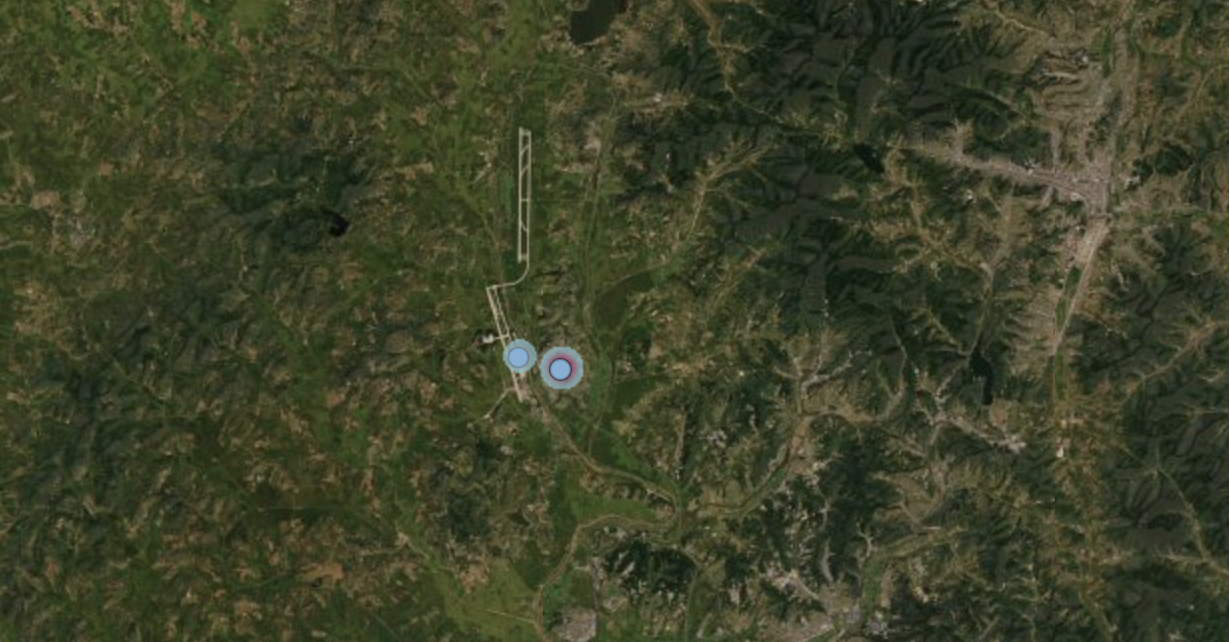 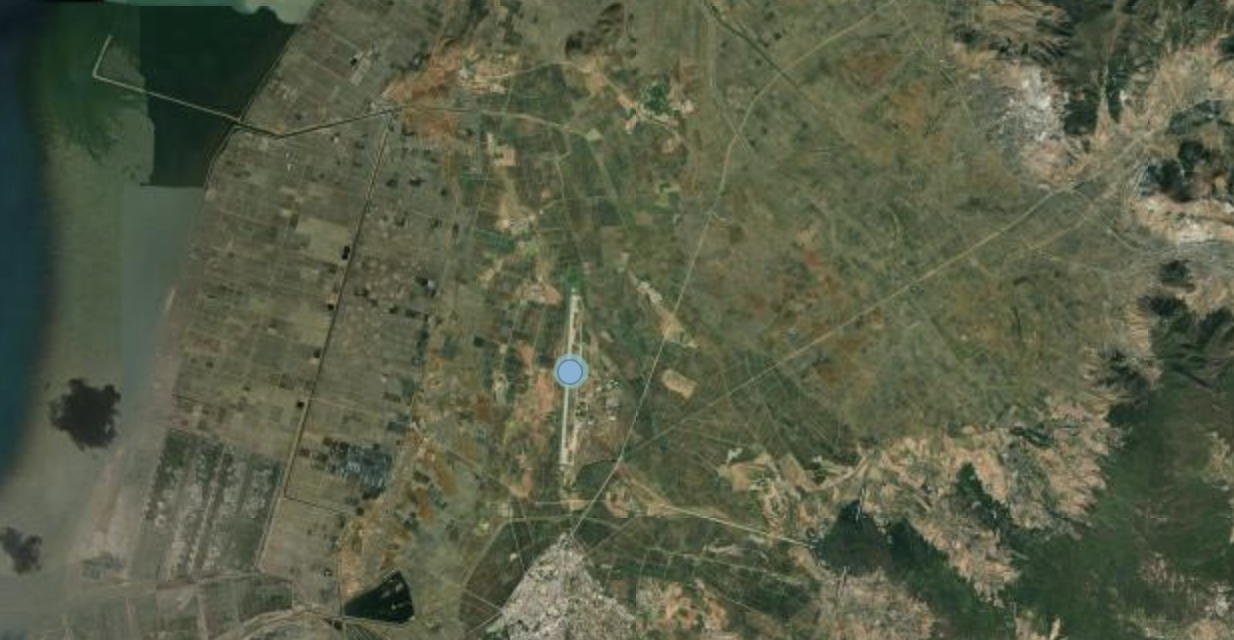 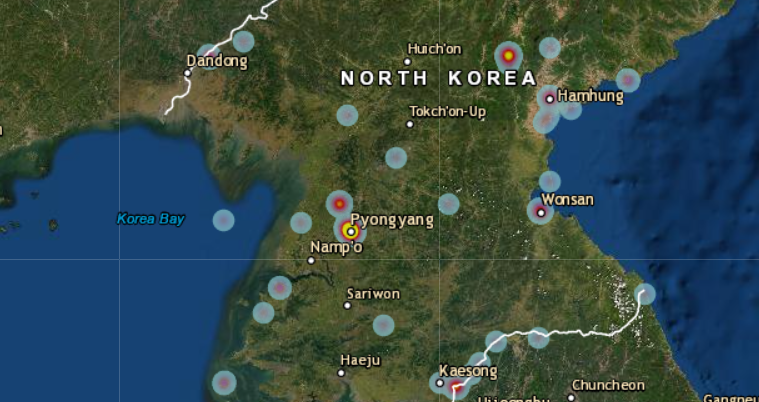