North Korea fired at least 130 artillery rounds into the water near its western and eastern sea borders with South Korea on Monday. North Korea stated the firings were a warning against ongoing South Korean artillery exercises near the inland border town of Cheorwon and blamed the South for worsening tensions. The artillery rounds fell within the northern side of buffer zones created under a 2018 inter-Korean agreement to reduce military tensions. This event took place on 12/05/2022 at the following location: Pyongyang, North Korea. 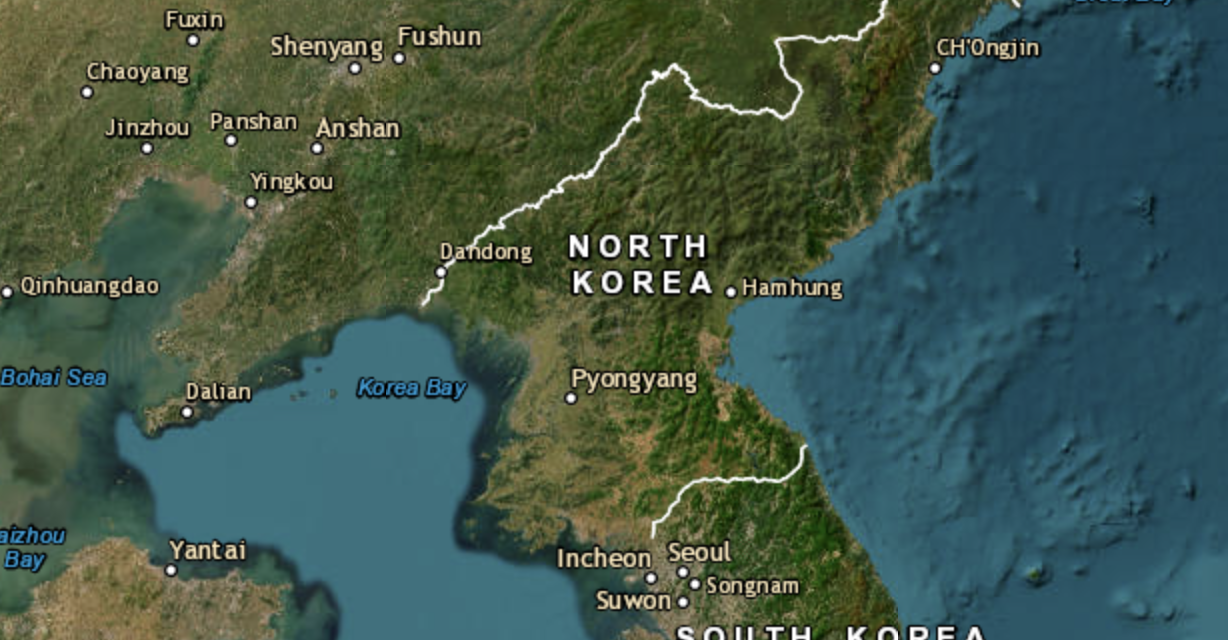 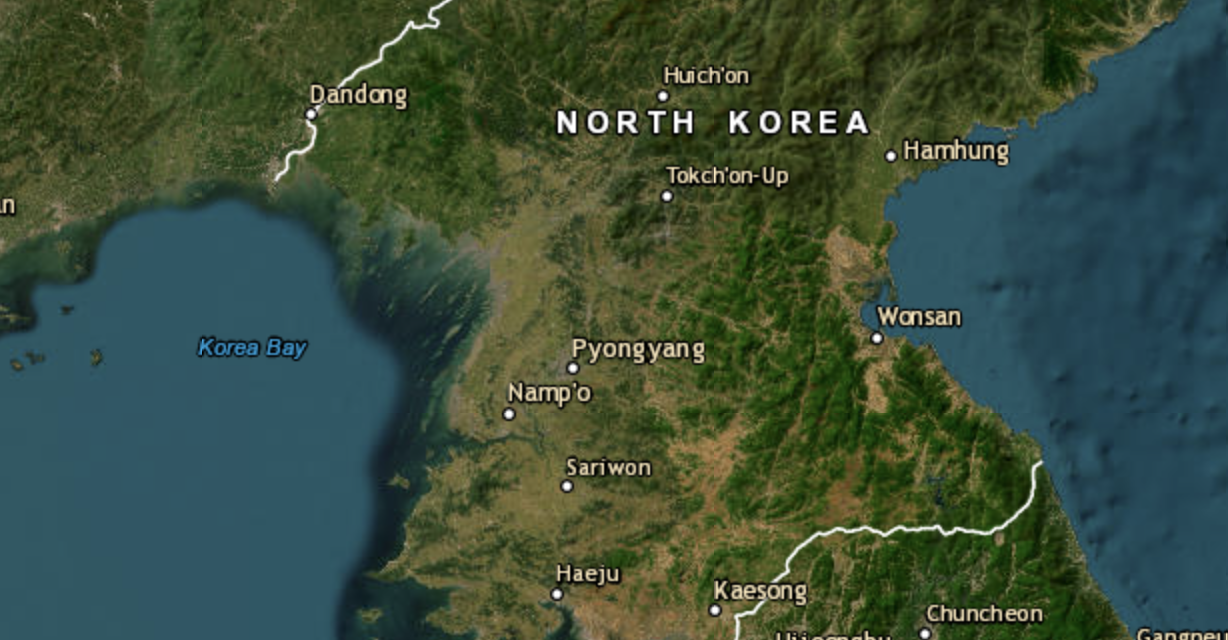 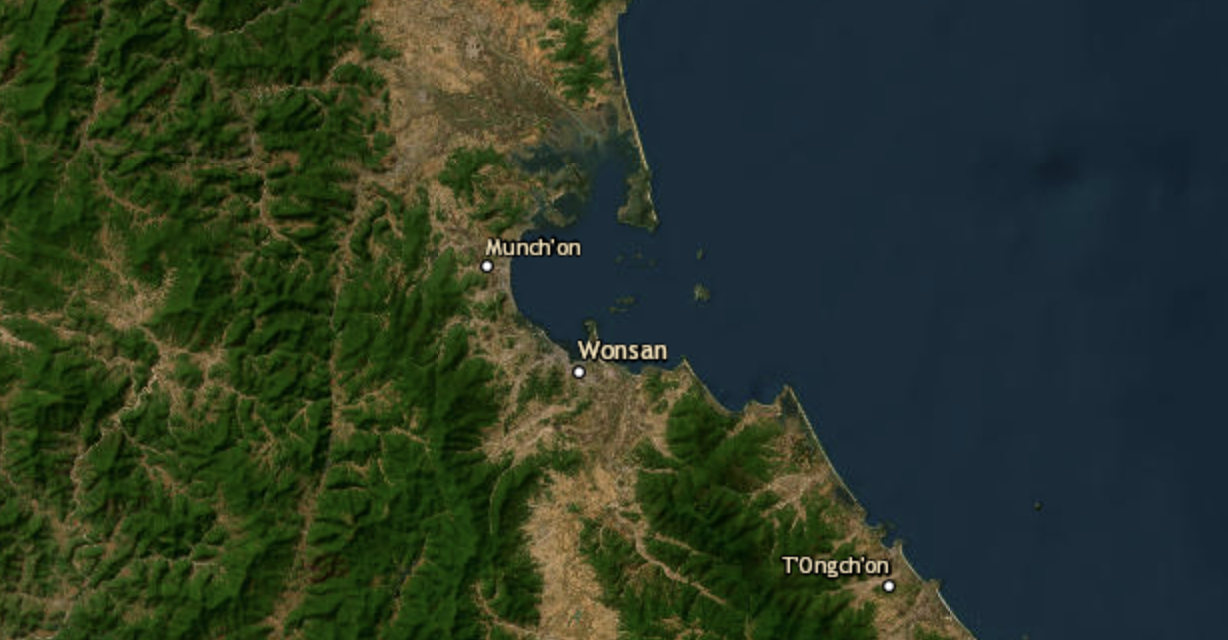 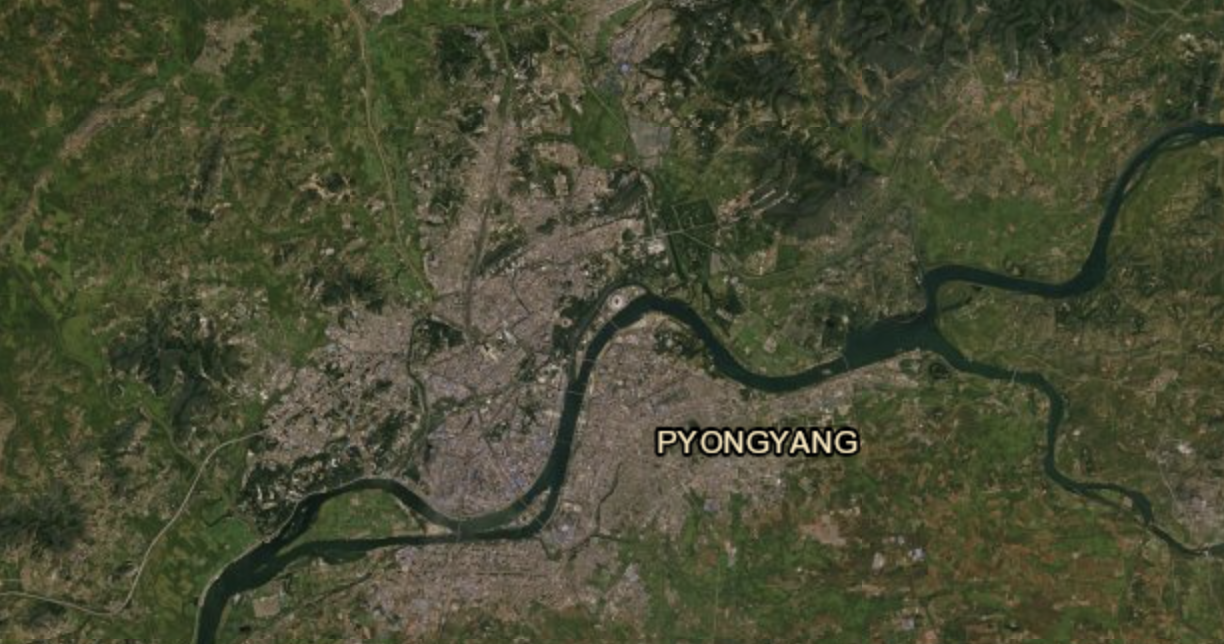