Opponents of the junta's rule in Myanmar started a silent strike and asked people to stay home and close businesses from 10 am to 4 pm to mark the one-year anniversary of the coup.  Flash mob demonstrations and peaceful protests were held in several locations throughout the country before the start of the strike.  Some business owners that said they'd be closed were reportedly arrested. This event took place on 02/01/2022 at the following location: Yangon, Myanmar. 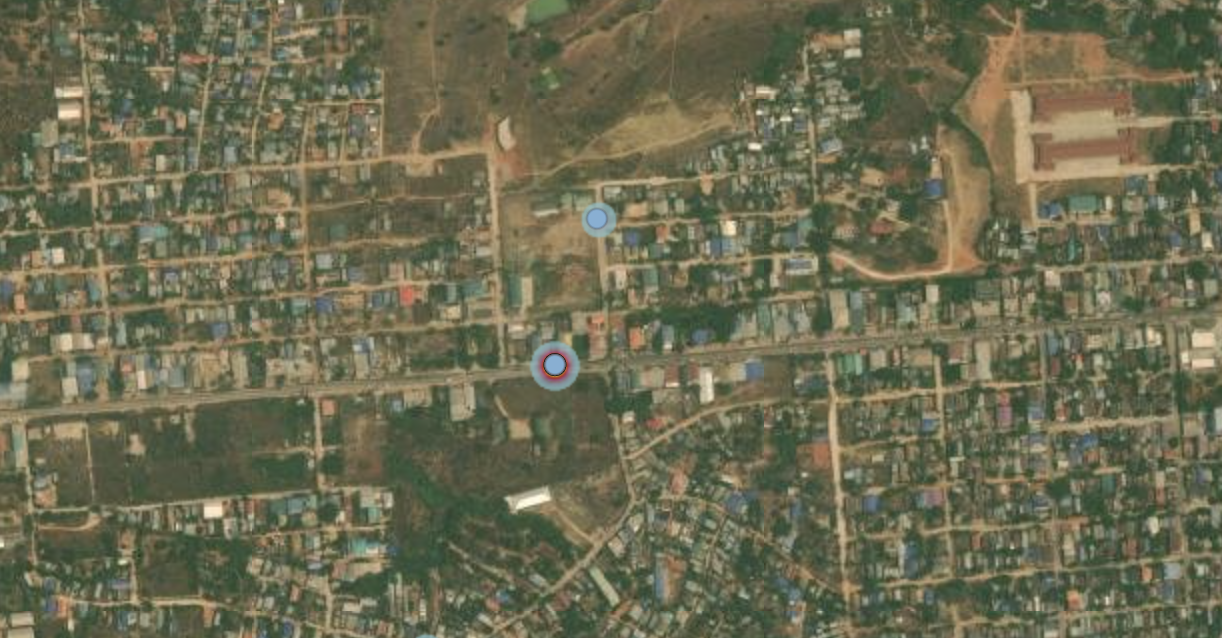 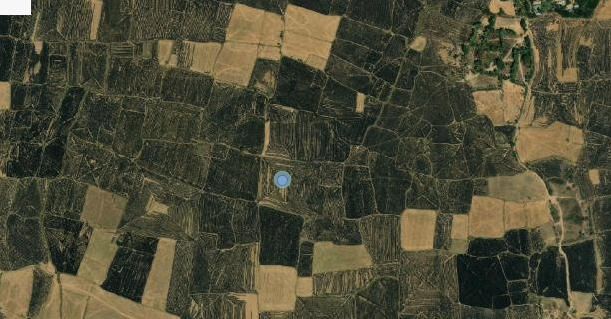 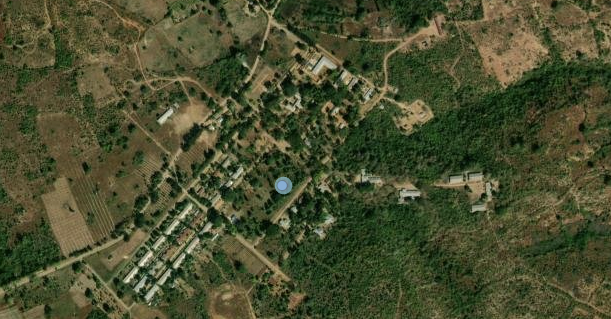 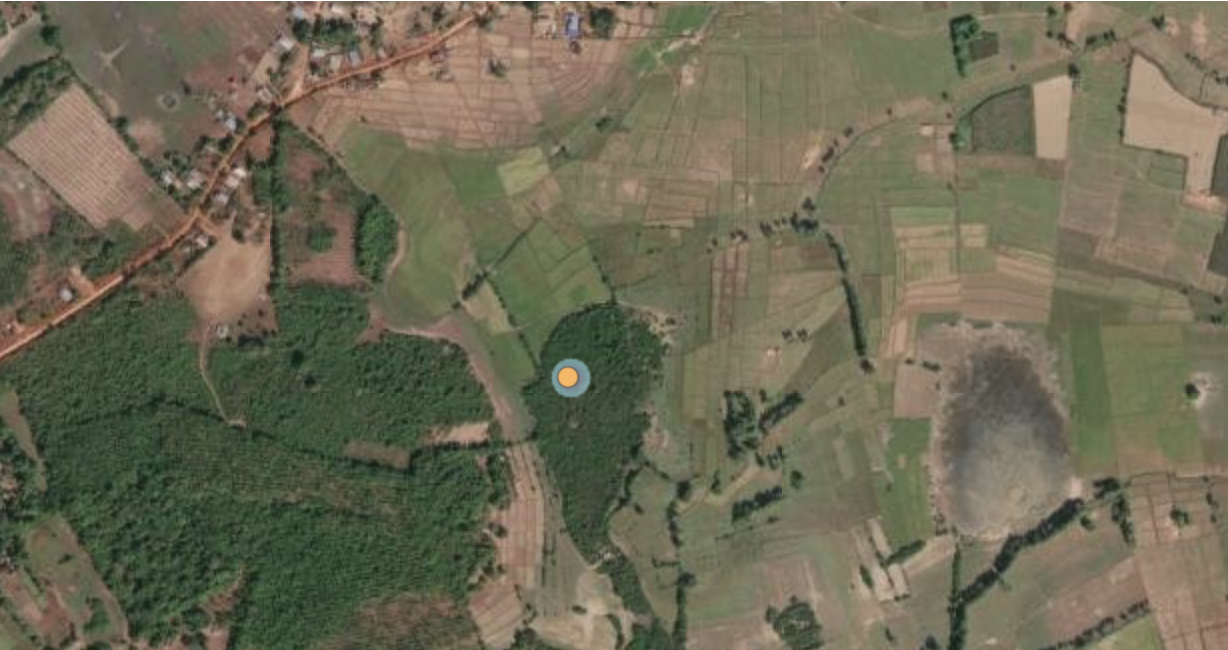