A Myanmar forces mortar attack killed two civilians in the town of Kawkareik and wounded several others on Friday. Regime airstrikes and shelling were still ongoing at the time of the report. This event took place on 10/21/2022 at the following location: Kawkareik, Myanmar. 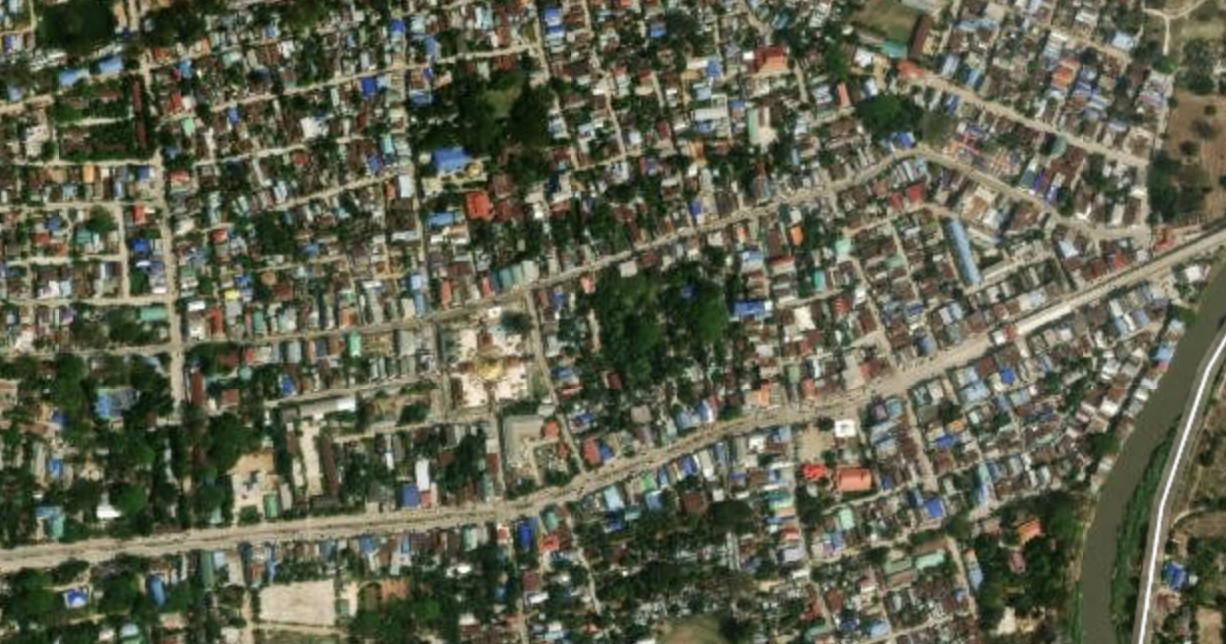 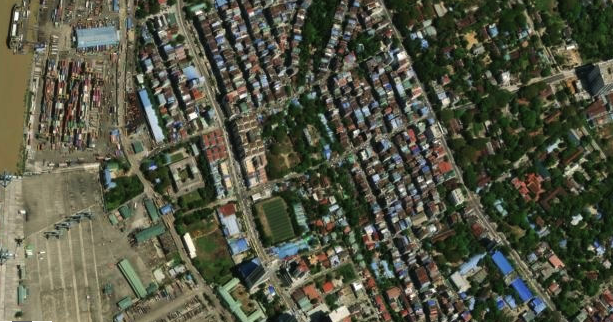 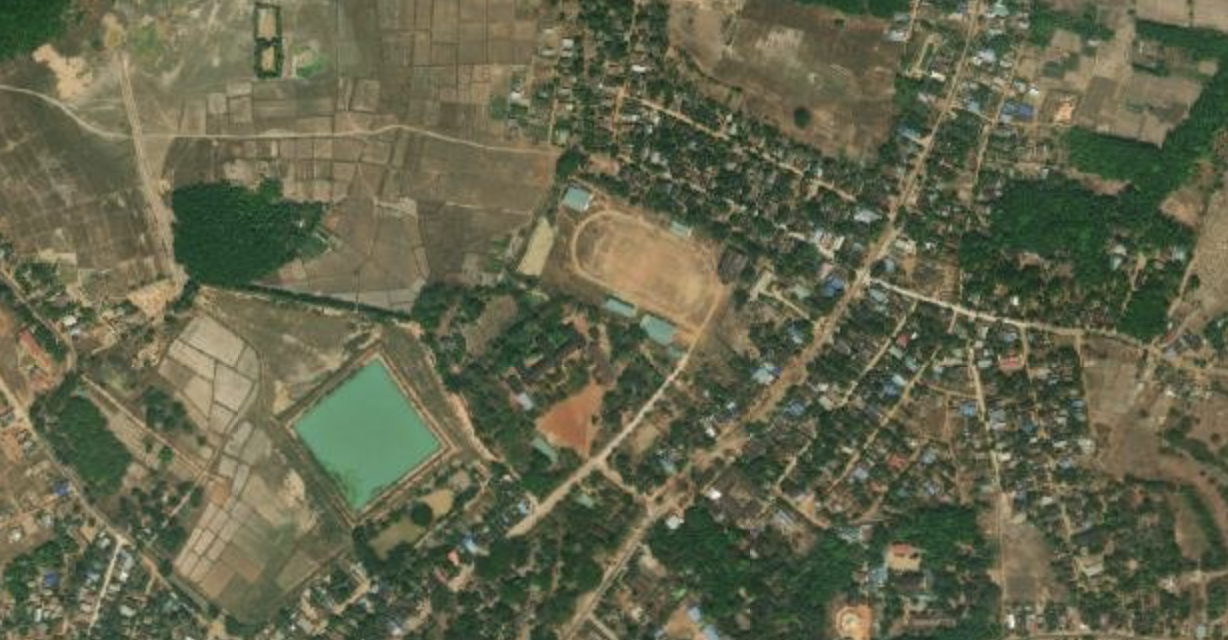 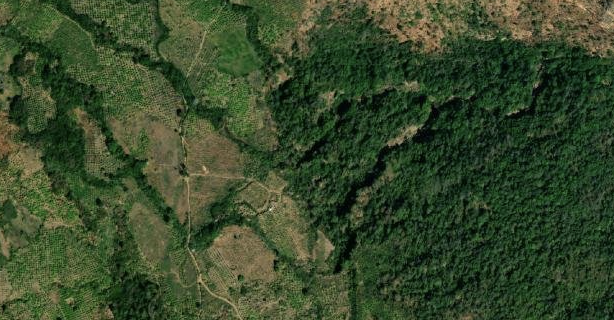