A Russian missile was fired at Dnipro, and an unknown number of people were wounded. Damage assessments are underway. This event took place on 09/11/2022 at the following location: Dnipro, Ukraine. 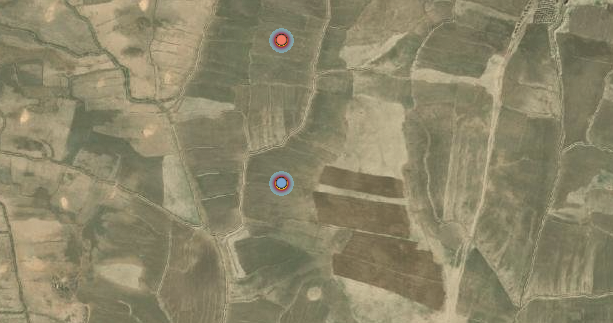 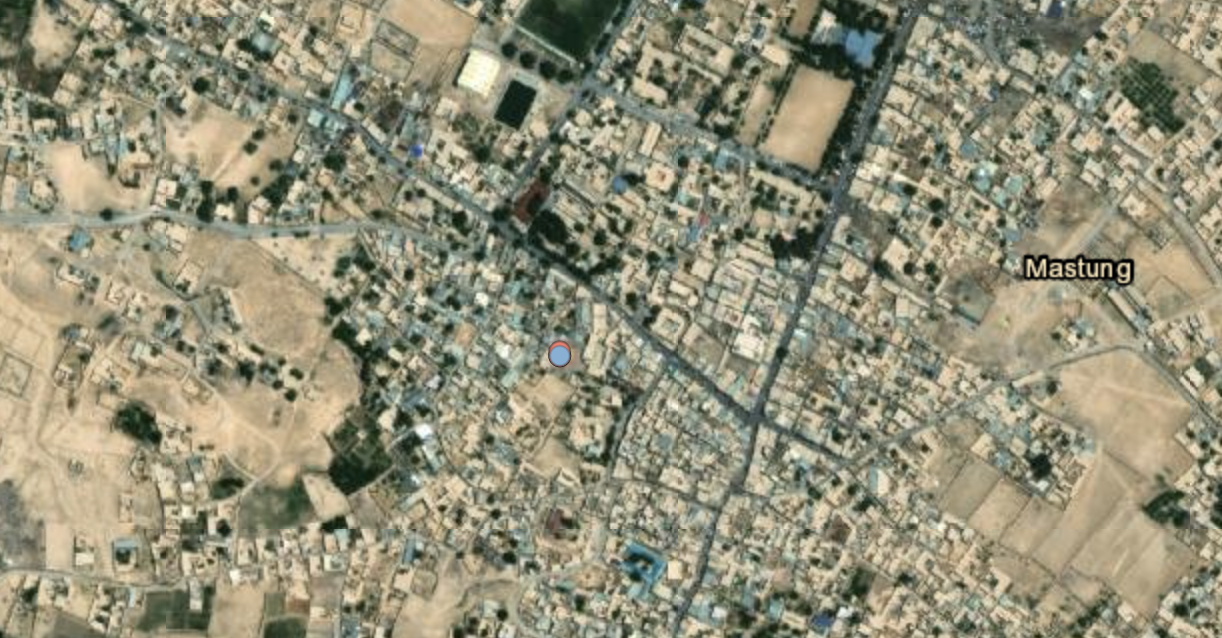 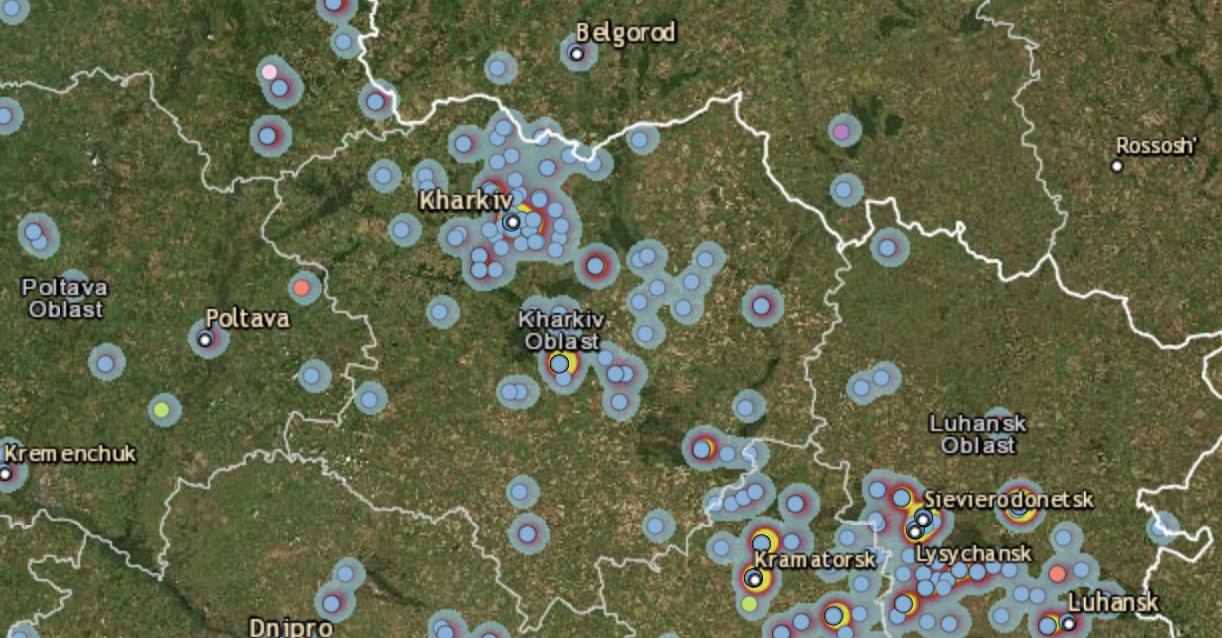